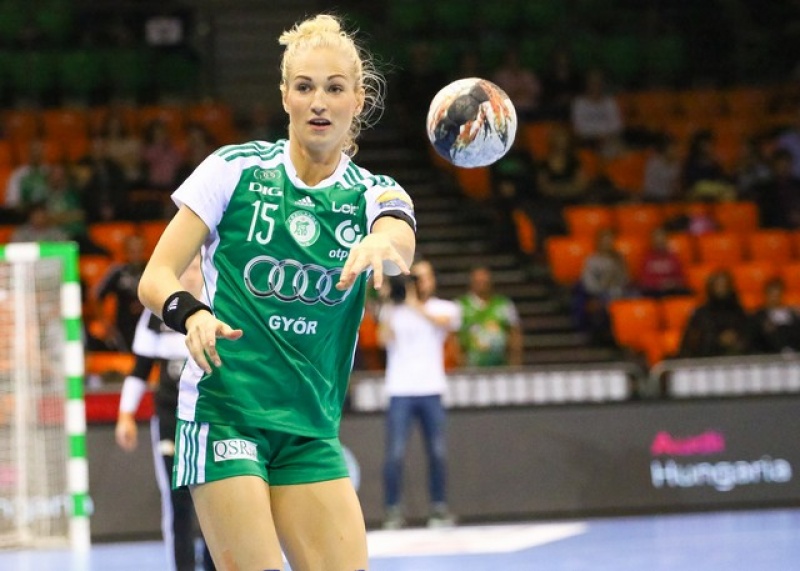 Norwegian rightback Linn J.Sulland will return to Norway after one season in Győr. The 31 year old player has signed with Vipers Kristiansand, the team is currently on the fifth place in the Norwegian domestic league.

Sulland left Larvik HK after last season to be able to get more playing time, because she was in the shadow of Nora Mörk in the last season at Larvik. She is also still motivated to play at the national team.

“It will be for sure strange and somehow a reduced level of handball to get back in the Norwegian domestic league after one year in Győr, where the team fights on the top of Europe. But I would like to be a part of an interesting new project in a new club which has the plan to build a strong team and  to get into the Norwegian top.

“Initially my plan was to be one year in Győr, my boyfriend got one year free from his job to be able to join me, so we knew all the time that we will return to Norway –  Sulland said to tv2.no.

From next season the team of Vipers will be taken over by Kenneth Gabrielsen, currently Glasseverket-coach, and they want to sign three player from the same club: Kristi Nörstebö, Jeanette Kristiansen and Kari Brattsett.