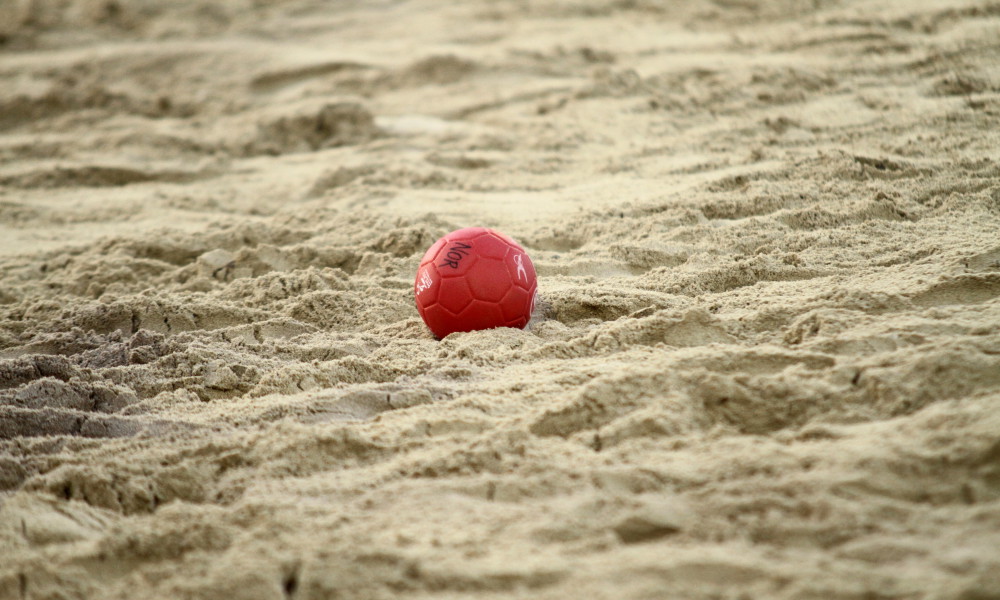 Groups for Under 16 Beach Handball Championship in both competitions, men’s and women’s, are known. On Tuesday morning the draw for the Championship in Nazare in Portugal has been made, and 16 teams in each competition were divided into four groups.

The only thing that is left to see is who will take the medals at the European Championship in Portugal, since the 32 European teams have found out who will be their opponents on their way to the top of the Europe.

The plan for the competition is next: after the preliminary round, top two teams from each group will play in the knockout trying to reach quarter-final matches. For the two bottom placed teams, there will be cross matches to compete for the places 9-16.The final tournament will be played in sunny Nazare, Portugal, from 8th to 10th of July, where the best ones will fight to take the golden medal, but also for their place at the World Championship.

The top four finishers will qualify for the IHF U17 World Championship next year and that’s not the end of the story.