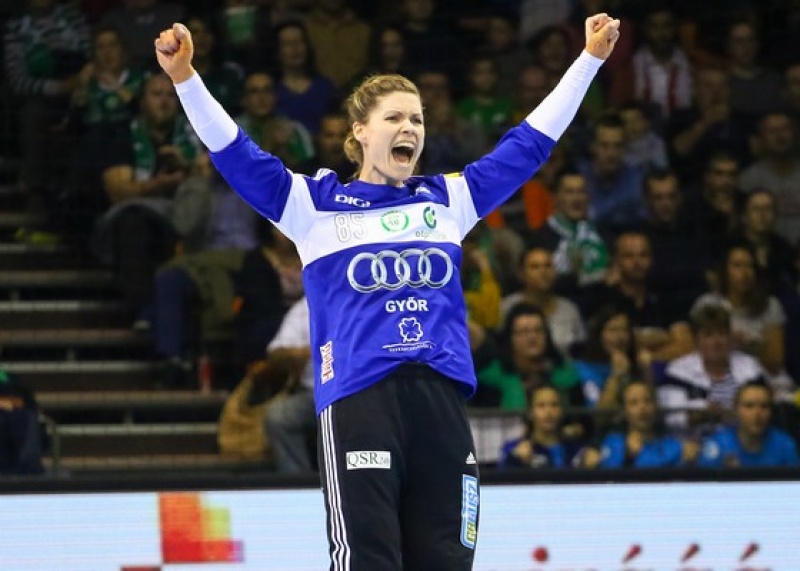 CSM has also injuries: Pessoa was sitting on stands and Line Jörgensen’s knee injury is not fully recovered yet.

Győr played as expected from favourites, but only in the first half, where Amorim and Sullaand where dangerous from long range efforts, Grimsbö was exceptional between sticks, defense and fast reaks were also impressive. 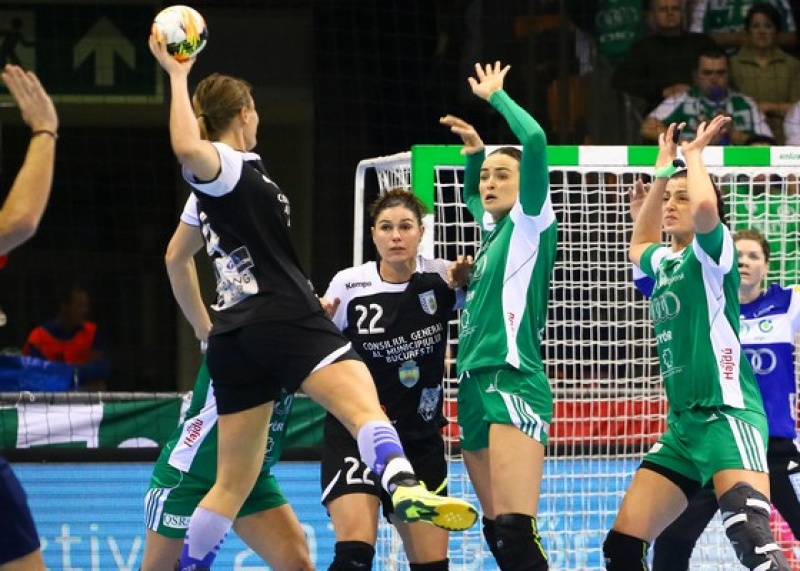 Bucuresti had not agreed to loose the game on home court so easy, so they presented a much more consistent second half both in defense and attack, where Grubisic in goal, Gulldén and Manea in field were very efficint. Hosts won the second half 14- 10, but Győr never let them to equalize or take the lead, managin to keep the lead they built and win the encounter.

With this victory Győr secured the second spot of the group. 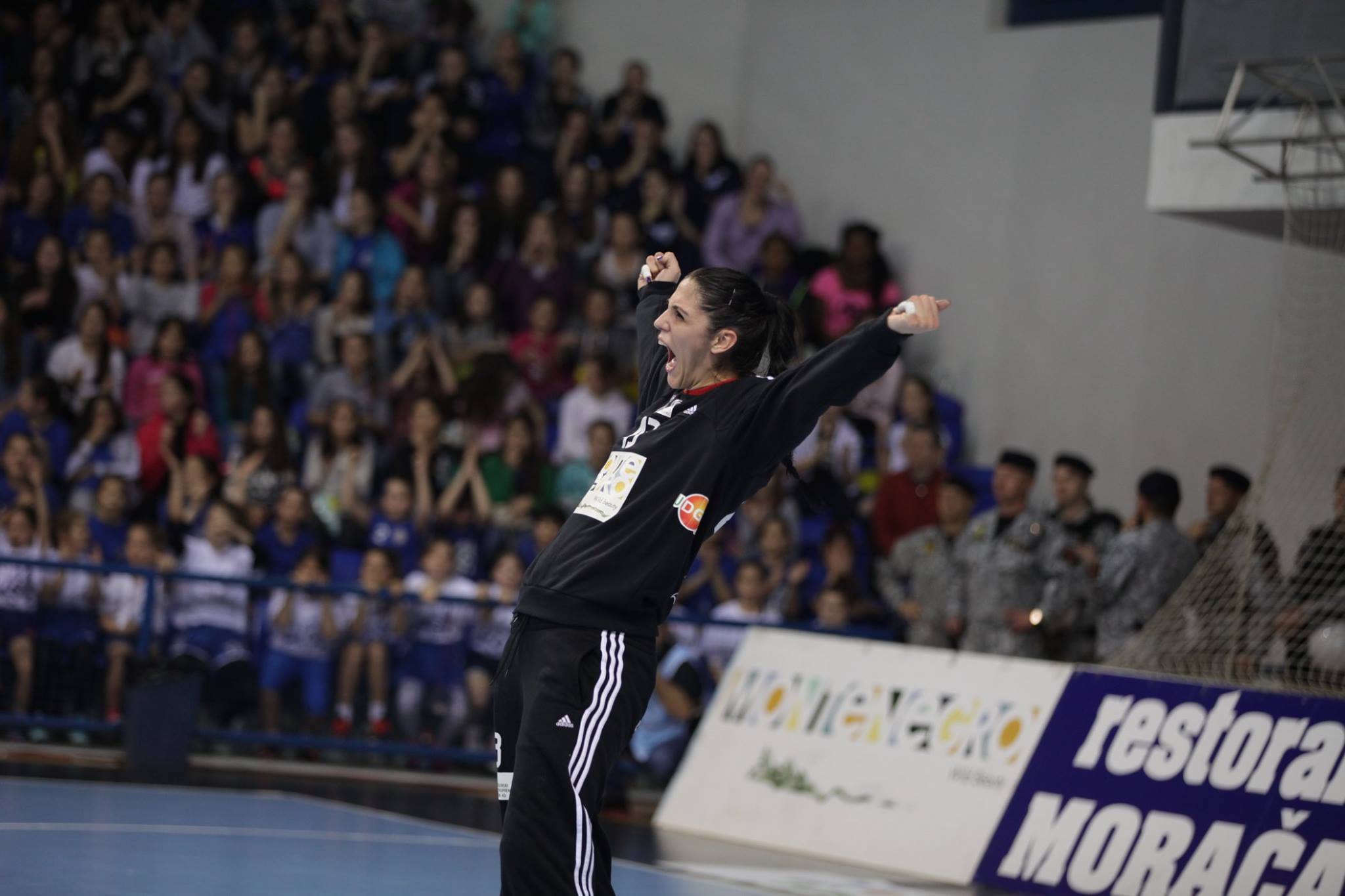 A match for the hostory books of handball, some may say, but in fact Montenegrins had to win this game in order to be safe on winning the group.

With a brilliant Zderic in goal and Cvijic, Bulatovic or Neagu on stake, Midtjylland-girls had no chance in Moraca. Danes are out of teh competition, so no Danish team in quarterfinals is qualified.

The ranking of the group:

The four qualified teams will meet the teams from Group I  in reversed order.