Veszprem in front of a home crowd drowned rejuvenated Zagreb 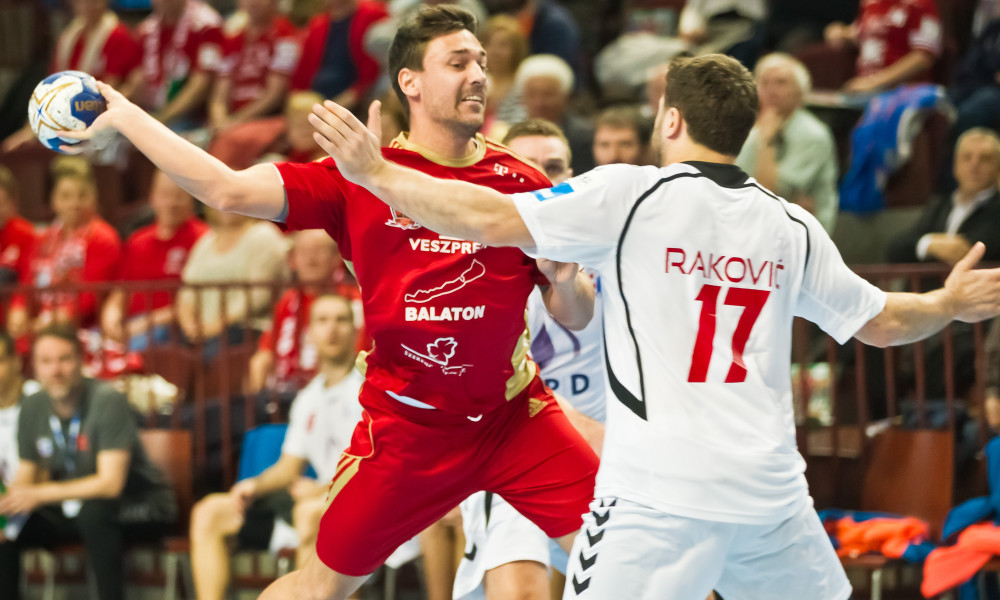 Veszprem in front of a home crowd drowned rejuvenated Zagreb

Just two days after the Champions League, it was time for SEHA. Veszprem tired from Flensburg, Zagreb from Celje, and Veszprem won again. As in the previous match, Xavi Sabate’ team was convincing, this time with plus 11 against Zagreb’s rejuvenated team.

In the last nine days, Zagreb was twice on tour in Veszprem Arena. Last week they played the Champions League where Veszprem celebrated with 27:25. In their last encounter in SEHA League, where Sabate’ team won with 23:19. This Monday Veszprem was once again the winner in the SEHA-Gazprom League.

Veselin Vujovic came to Hungary with half the regular players, others were resting for the match against Kiel on Thursday. A chance for some younger players to show their skills. Zagreb played good in the first 20 minutes, but ruled the youth. Veszprem took advantage and went on +5 in the 21st minute when Mate Lekai scored for 12:7. Zagreb was trying to repair the damage with the help of Luka Sebetic and Domagoj Pavlović, but it wasn’t enough. Lekai took the main role, alongside Renato Sulic and Gergo Ivanscikom and set 18:12 for the end of the first half.

In the second half no surprises. Veszprem continued in the same rhythm, scoring and making Zagreb’ goalkeeper Ivic hopeless. In 52nd minute they had +10 (33:23) with three consecutive goals of Sulic. Lekai and Ugalde set the final 38:27, as the top scores for Veszprem’ team. Zagreb again lost points against the Hungarian team, but it’s going to be interesting to watch them in “Final 4” when Zagreb will complete the roster.

Pavlovic was at its best with nine goals scored, followed by Šebetić with five, while Ugalde on the other hand entered seven goals and Lekai six. Ivic stopped seven attacks, young Ivan Panjan two, while the opponent’ Roland Mikler defended ten.