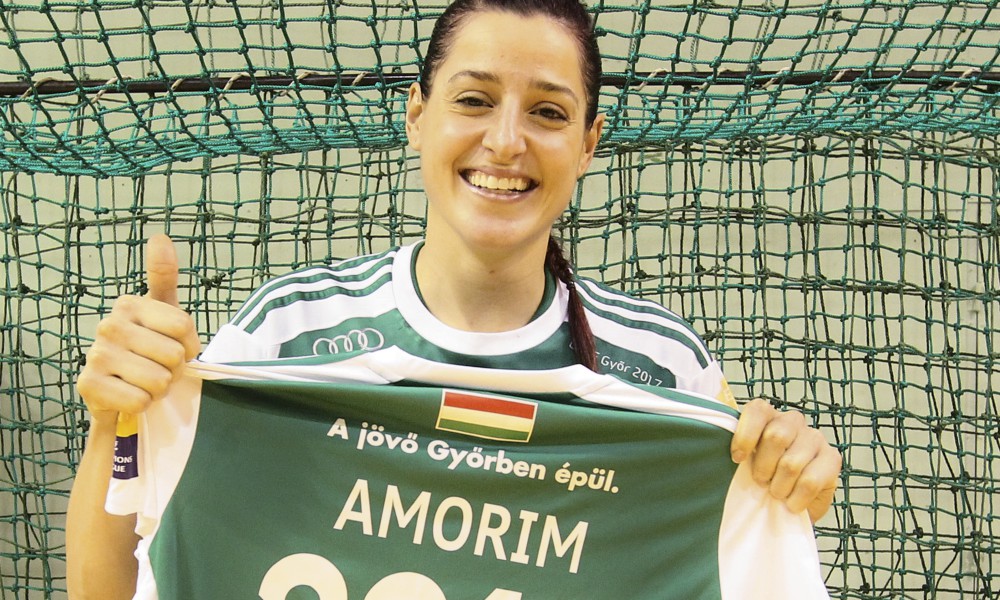 Official media announcement from the Hungarian club Győri Audi ETO KC informs about the news regarding contract extensions and player who decided to leave the club after this season.

According to this Brazilian leftback Eduarda Amorim has extended her contract for another period of three years with the club and playmaker/leftwinger Anikó Kovacsics has decided to leave the club and has signed a contract with FTC Rail Cargo Hungaria (details of this agreement are not published).

Amorim about staying in Győr:

“I’m very proud to continue to play in Győr, I see this like an exceptional opportunity to be part of one of the best teams of Europe .It is a huge motivation for me to be part of a team, of a club which has the chance to win the Champions League trophy and I am confident that I can also contribute to this success. In ETO I am really enjoying the game and I feel I can still improve. We have a large number of topclass players, and I admire the professionalism that characterizes the club’s leadership. In addition, it is also very important to me that fans are supporting us in every game and every situation. I feel the best decision was to stay here, I’m happy to  continue my career in this club! ”

Right back Szimonetta Planéta has also prolonged her contract with Győr for three years but she will be loaned out to the Bundesliga, she will start the next season in Thüringer HC-jersey.

Earlier news about next year’s squad were about Gabriella Tóth who has signed a three years contract back in December, and Norwegian rightback Nora Mörk, moving to Győr from Larvik for also three years.

Linn Jörum Sulland leaves the club after her one year’s period is done, she will continue in Vipers Kristiansand.

There are another negotiations on the wing position(s), but they are ot finished yet. As we know, Adrienn Orbán has an expiring contract and the club is waiting for her answer in this matter.

Győr has signed 2 years contracts with two young talents from Mosonmagyaróvár, rightback Nikolett Kiss and leftwinger Szidónia Puhalák are the players. Kiss will stay on loan in Mosonmagyaróvár, meanwhile Puhalák will start the next season with the team. 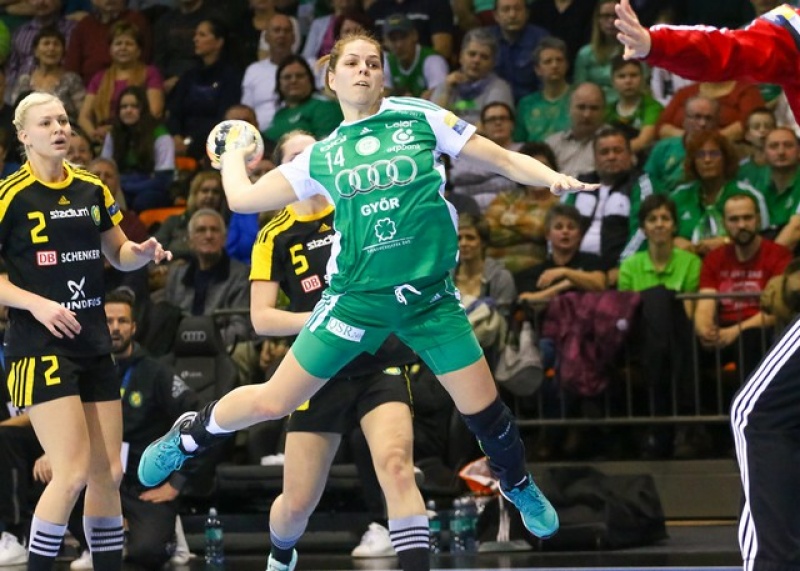