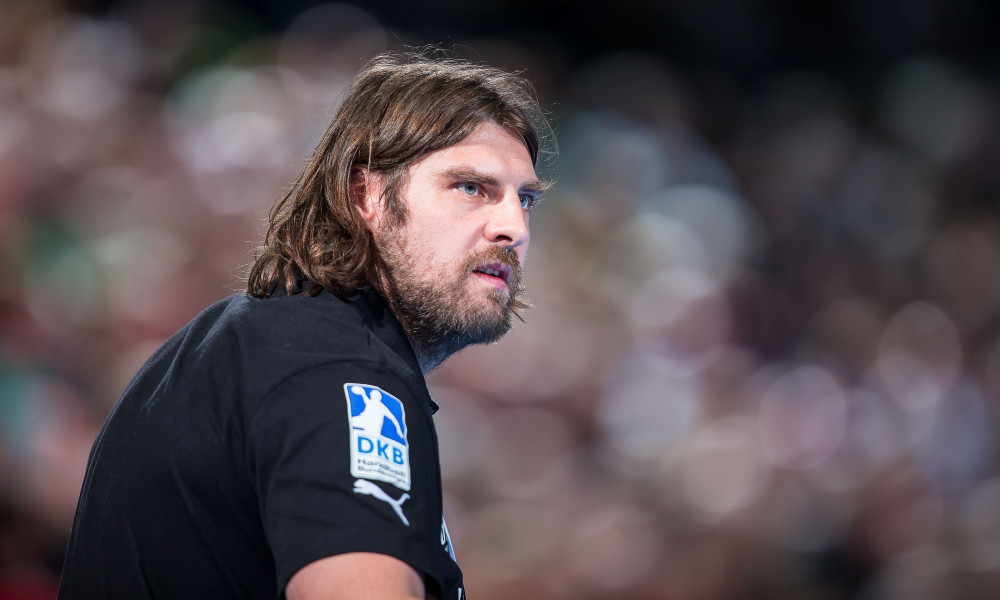 The Bergischer HC ended its one-year away drought and took home two very important points from Lemgo, beating the TBV, which has lost eight of its last nine games now, by a final score of 28-26 (10-11). Thanks to Wetzlars easy victory at home against Eisenach (26-20) the guests left the relegation zone moving up one spot to 15th. A strong outing by goalkeeper Björgvin Gustavsson and a very solid defense were the main reasons for the result.

The game was entertaining to watch, but mainly because it was quite close, not because of the quality of the match. But Sebastian Hinze’s team didn’t seem to care about the style of victory, but mostly about leaving the court as the winner, which they did for the first time since beating Lemgo at home a few months ago. Left-wing Christian Hoße, who scored five times for his side, was the key player in the second half as he created a lot of scoring chances for his teammates, assisting on a lot of goals in the meantime.

Lemgo, which will travel to red-hot Gummersbach next, was led by Rolf Hermann’s eight goals and Andrej Kogut’s six strikes, as the pressure is mounting for head coach Florian Kehrmann and his side to get back to the winning ways. The Bergischer HC has twelve days off to prepare for the home game against the TSV Hannover-Burgdorf.