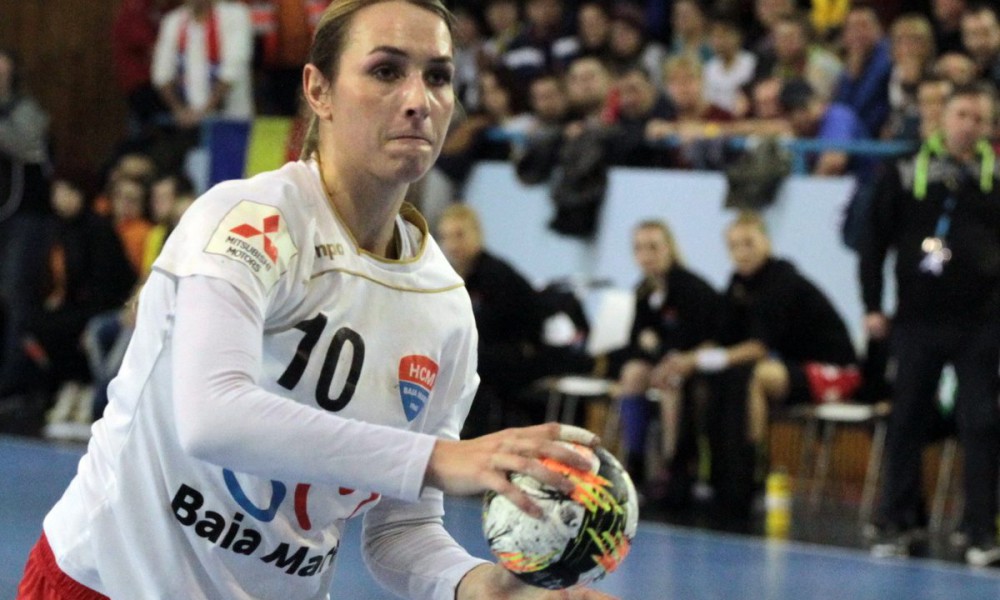 The transfer which was already rumoured in press and social media now is a fact. Dutch leftback, Lois Abbingh will leave her current club, HCM Baia Mare after this season adn will join Issy Paris. The 23 year old player has signed an one year agreement with Issy.

She will replace Montenegrin Marija Jvanovic on leftback position who is done for the Paris-club after this season. 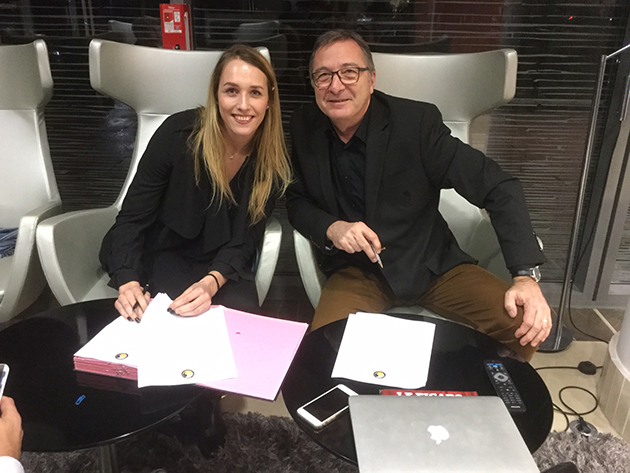 The Dutch national team- player has made an excellent season in Baia Mare and with the national team of Netherlands she won silver medal ath the World Championship in Denmark 2015, and in these days she is preparing for the Olympic Qualification Tournament against France, Japan and Tunisia.