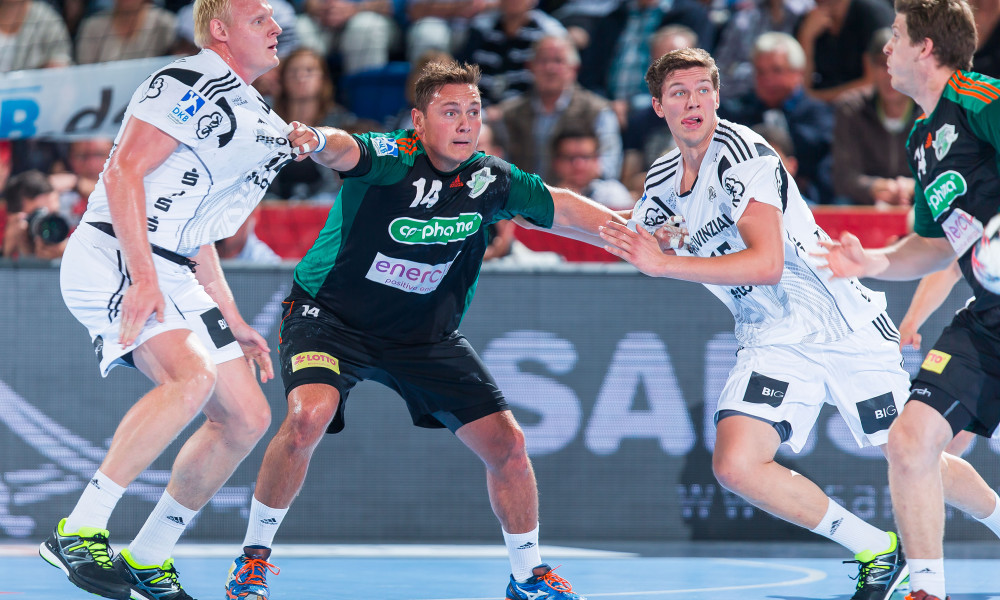 The TSV Hannover-Burgdorf has finalized its plans for future regarding the line-play position by extending the contract of Norwegian pivot Joakim Hykkerud until the summer of 2018. He has been a part of the team since 2012. His coach, Jens Bürkle, is extremely happy about the news and said: “Joakim is a key part of our team on both the defensive and the offensive end and obviously we are quite delighted about the news.”

The 30-year old himself, who feels very much at home at the club, added: “For me it’s very important what’s happening off the court as well. My family is very happy living here and we feel quite comfortable. I like it here a lot and I also like the fact to continue my career in the best league in the world at one club.”

Not only domestically, but also internationally it’s going quite well for Hykkerud. Norway surprised most experts at the EHF EURO 2016 by reaching the semi-final. “We qualified for the last four for the first time,” Hykkerud said. “Now we hope to make it to Rio and enjoy the Olympic games.” Norway will be part of the tournament in Denmark, facing the hosts, Croatia and Bahrain. The first two of the round robin qualification will go to Brazil.