Häfner likely out for the season 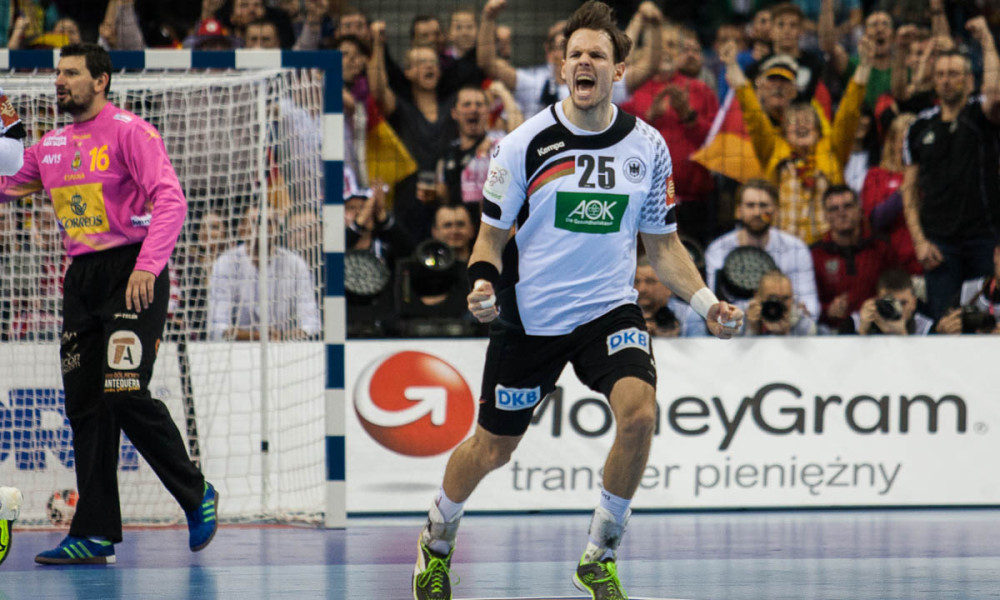 Häfner likely out for the season

Is this it for Kai Häfner, one of the German heroes at the EHF EURO 2016 in Poland, when it comes to the remainder of the season? According to various media reports in Germany the sharp-shooting right-back suffered a broken hand in Friday’s 32-17 win of Germany in the friendly against Qatar in Leipzig.

In case the injury gets confirmed by his club, the TSV Hannover-Burgdorf, it will also be a major blow for the 26-year old when it comes to being part of the roster for the Olympic games in Rio de Janeiro. Fabian Wiede is shining for the Füchse Berlin, while Steffen Weinhold of Kiel should be back in action in April.

Häfner, meanwhile wouldn’t have a fair chance to convince head coach Dagur Sigurdsson, who wasn’t happy with his team’s performance against the Asian in the second game on Sunday, a 24-26 loss, to call him for the Brazil games. In Berlin, where the second match took stage, Germany missed eight of the players who won the title in Poland.