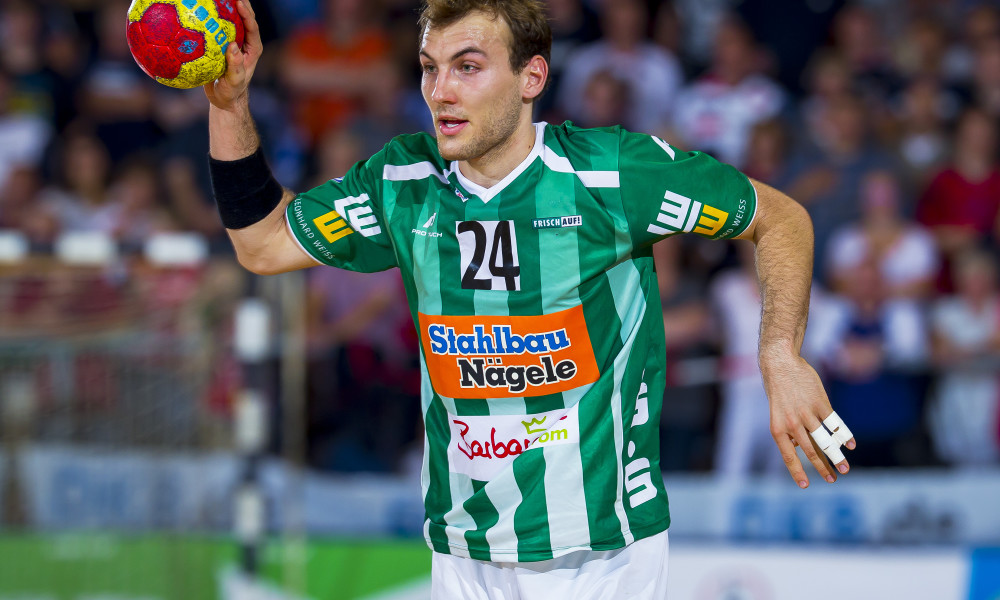 It was a win from start to finish for Frisch Auf Göppingen against the HBW Balingen-Weilstetten in a game between long-time Southern rivals. Michael Kraus, one of the faces of the rivalry, opened the scoring for Göppingen, which never looked back and secured the two points with a 34-30 (17-13) victory. Balingen gave the hosts a very good fight, but three goals in a row by Göppingen late in the second half made sure there won’t be an upset.

Göppingen moved into a tie for fifth place with the Füchse Belin, as both teams are even in points (29:17) and goal difference (+59). Balingen (11:35), in the meantime, sits in 14th place, three points ahead of the relegation zone, and faces Flensburg on Wednesday, while Göppingen hosts Team Tvis Holstebro in the EHF Cup before travelling to Magdeburg. Marcel Schiller (8/6) and Yves Kunkel (7/5) led their respective teams in scoring.