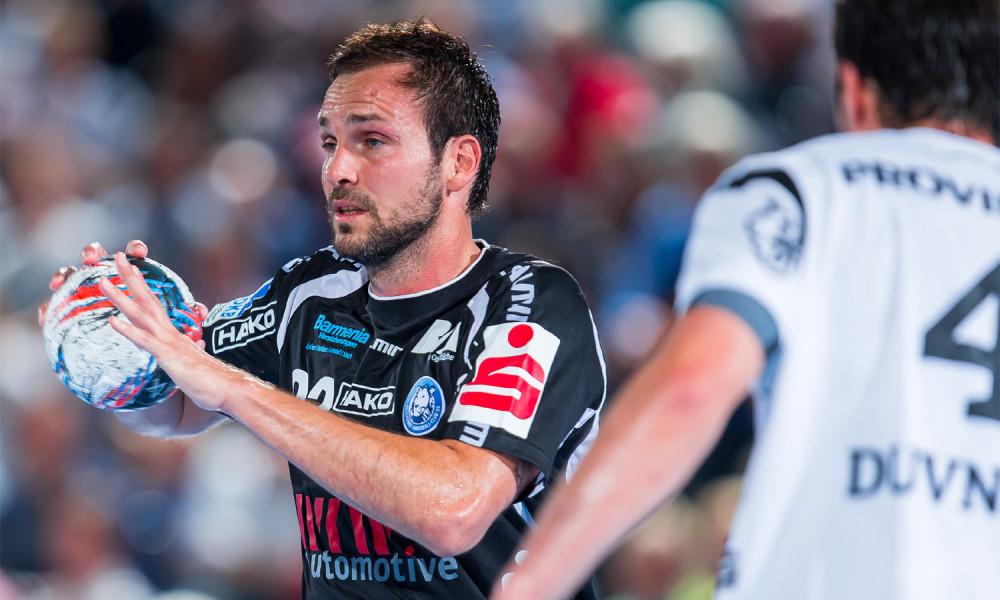 The Bergischer HC remained unbeaten in its smaller arena, the legendary Klingenhalle in Solingen, beating the TSV Hannover-Burgdorf 24-21 (9-7) earlier today. The game was almost unwatchable in the first half, when a total of 16 goals was scored by both sides. The guests had to do without their two European champions, Kai Häfner and Erik Schmidt, and it showed.

But the hosts, in desperate need of points to avoid relegation, didn’t care. Austrian duo Alexander Hermann (9) and Viktor Szilagyi (6) combined for 15 goals, as the BHC put three points between themselves and the ThSV Eisenach, which lost by 11 (24-35) at home against Leipzig today, on 16th place. Hannover, led by Runar Karason’s six goals, is back in ninth place after the loss.