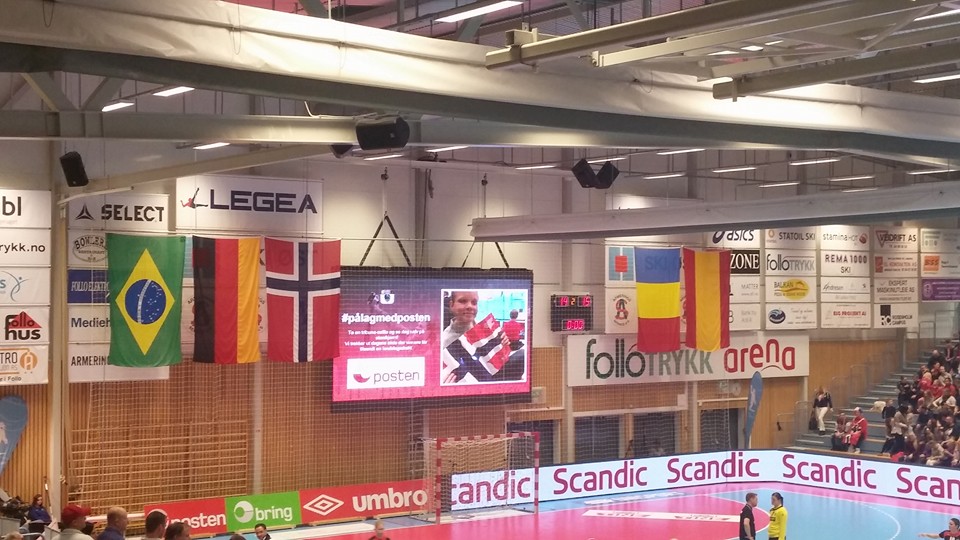 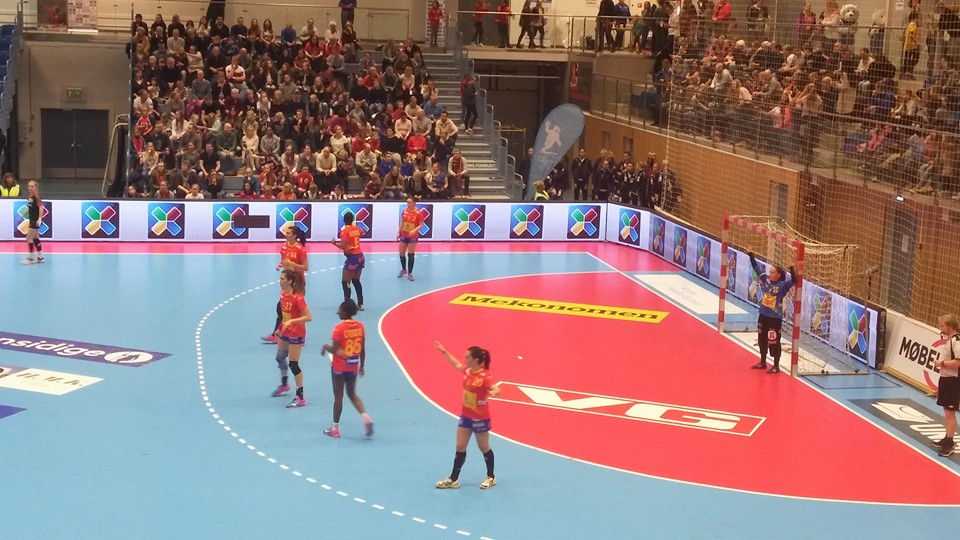 Close race between Spain and Germany in the day’s first encounter in Follo Trykk Arena. Many fast counter goals by Germany, good goalkeeper performances on both sides, by Navarro and Monz. Spain is preparing for the Olympic Games, but they could not take a bigger advantage in front of Germany, which team has many new faces in their squad, among them two goalkeepers. Half time result: 14-15.

The second half started with Spanish goals and lead by Alexandrina Barbosa the team of Jorge Duenas increased the lead 17-21, but Germany managed to reduce and make the game closer again, 20 – 21.

Seven minutes before the final whistle the result become equal 21-21, than we could have seen German lead, at 23-22 and 24-23. Germany had the chance to win, but Spain managed to score in the dying minutes and turn over the result, winning the game by one goal difference.