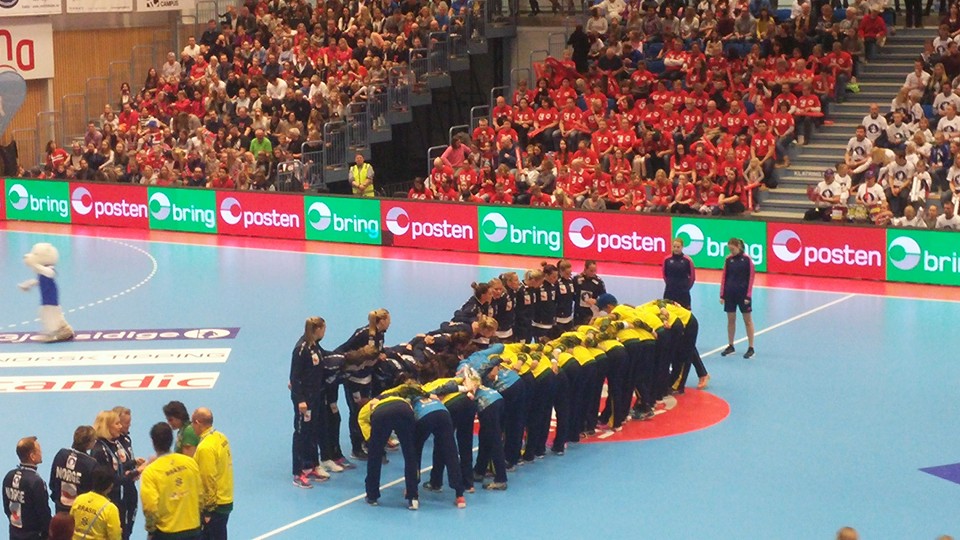 Best player of the match: Heidi Løke (NOR) and Ana Paula Rodriguez (BRA)

Brazil is the host nation of the Olympic Games, so the team is directly qualified as hosts. This time goalkeeper Mayssa Pessoa is absent from the Brazilian squad, and from the world champion team back from 2013 De Souza, Gomes and other players are also out of the squad because of different reasons.Headcoach Morten Soubak has to try out new players in order to be able to decide before the OG. 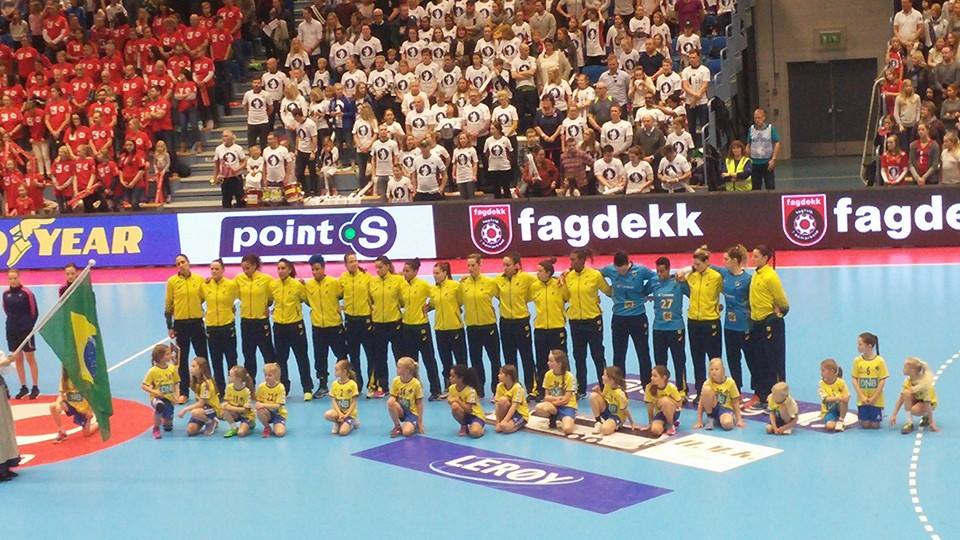 Barbara Arenhart plays her national team match number one hundred, Alexandra Nascimento is playing for Brazil for the 125th time.

Norway could not present either with all of their best players since Stine Bredal Oftedal, Pernille Wibe or Stine Skogrand are injured. On goalkeepers position, there is testing of players, since Katrine Lunde is back and obviously only two goalkeepers will be chosen into the Olympic squad, which can be formed of only fourteen players. Silje Solberg and Lunde are in a close race to get an Olympic ticket, Grimsbø seems to be sure for the team.

Kari Brattset is new at the lineplayer positions but she made a very good game in the first match against Germany in this tournament, and she is a complete player, having both defensive and offensive qualities.

In the first half Norway and Brazil had a close race,  the South Americans managed to equalize the score several times, but after the first ten minutes Norwegian defense had worked much better than in the previous game and the offensive play went also fluent. Nora Mærk, Heidi Løke and Camilla Herrem scored spectacular goals despite the fact the Brazilian goalkeeper Jessica Oliveira had herself a good performance in the Brazilian goal. 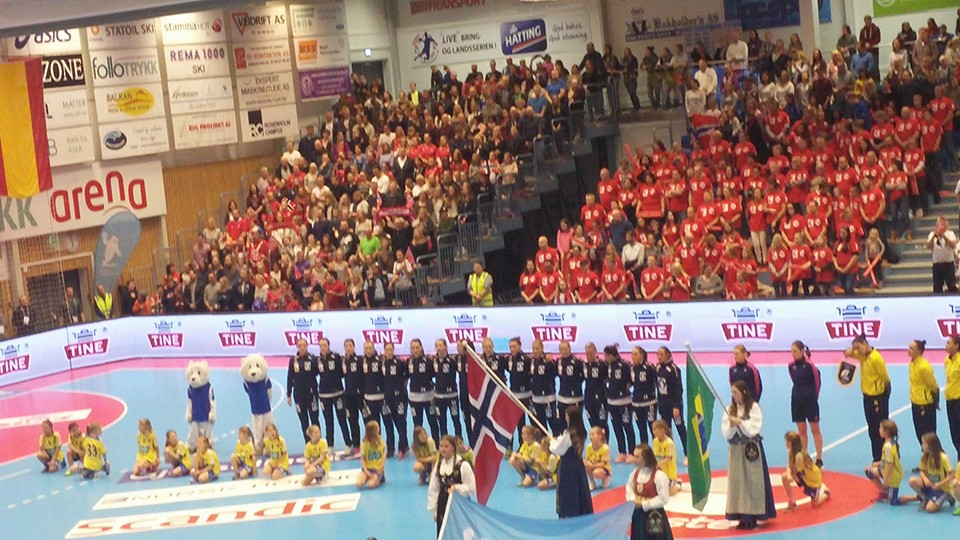 Kari Aalvik Grimsbø has proved once again why was she choosed  to be the first goalkeeper of this team, she stopped many Brazilian attacks.

Brazilian team was dependent of playmaker Rodriguez in attack and Eduarda Amorim in defense, their goals were mostly scored from backplayer, lineplayer positions or from seven meters.

The second half started with a Brazilian comeback, 13-13 after 2 minutes of play, butNorway took the lead again and kept a stabile two-three goals lead all the time.

Exciting and high-quality handball was played in Follo Trykk Arena, but the defenses became weaker in this part of the match. Result: 20 – 18, 43.minute of play.

After 24-23  when Brazil had possibility to equalize, Norway pushed on acceleration and made it to 26-23. This was the right time for Soubak for a timeout, seven minutes to go. Norway continued to run and score on fastbreaks and won the match clearly.