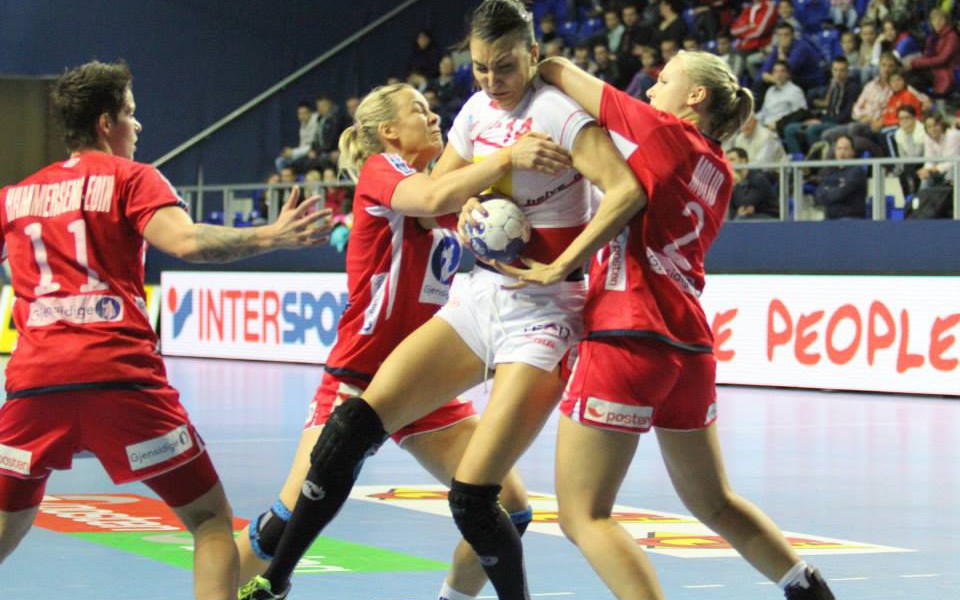 Brazil did not manage to win any match at this tournament, but they had a good preparation before the Olympics at home court. 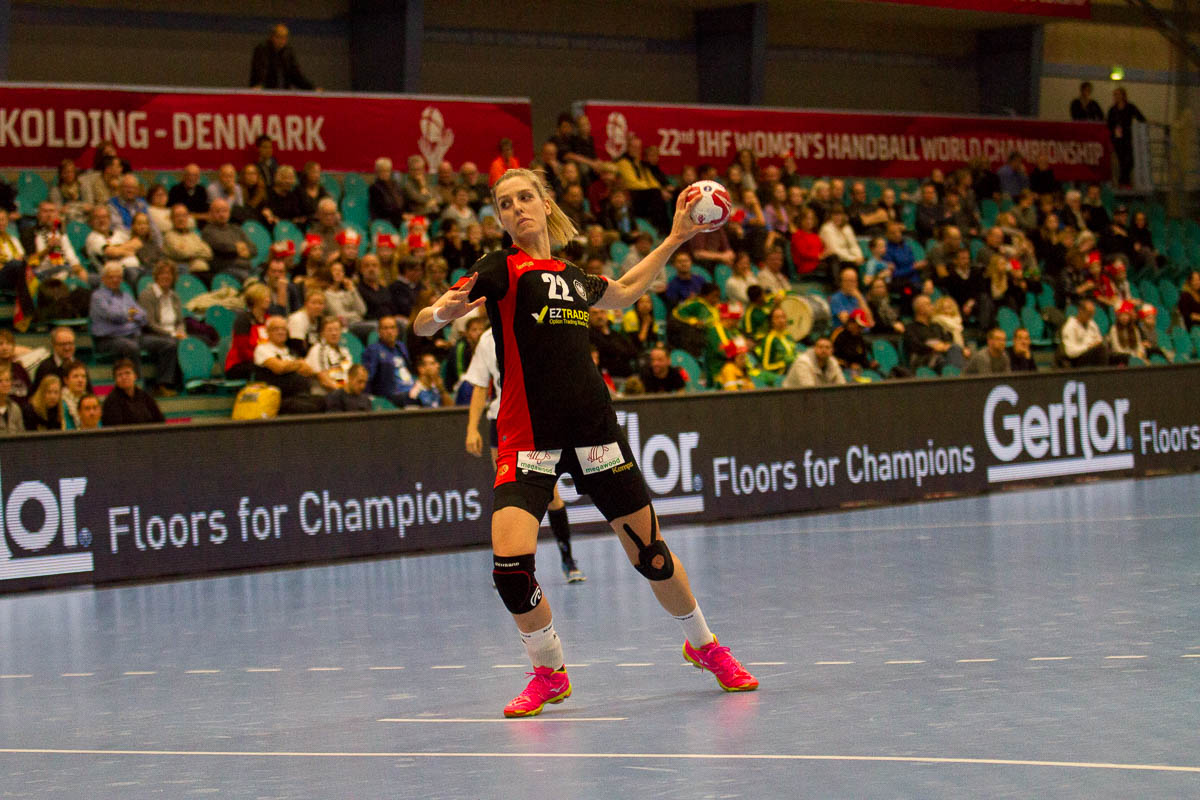 Best players of the match: Heidi Löke (NOR and Alexandrina Cabral Barbosa (ESP)

Norway had good control over Spain in the first half, where they found Heidi Löke on the line easily and Linn Sulland showed a good performance as well on rightback position. Katrine Lunde made some lifesavings in the goal an hosts won the first haf at 14-12. 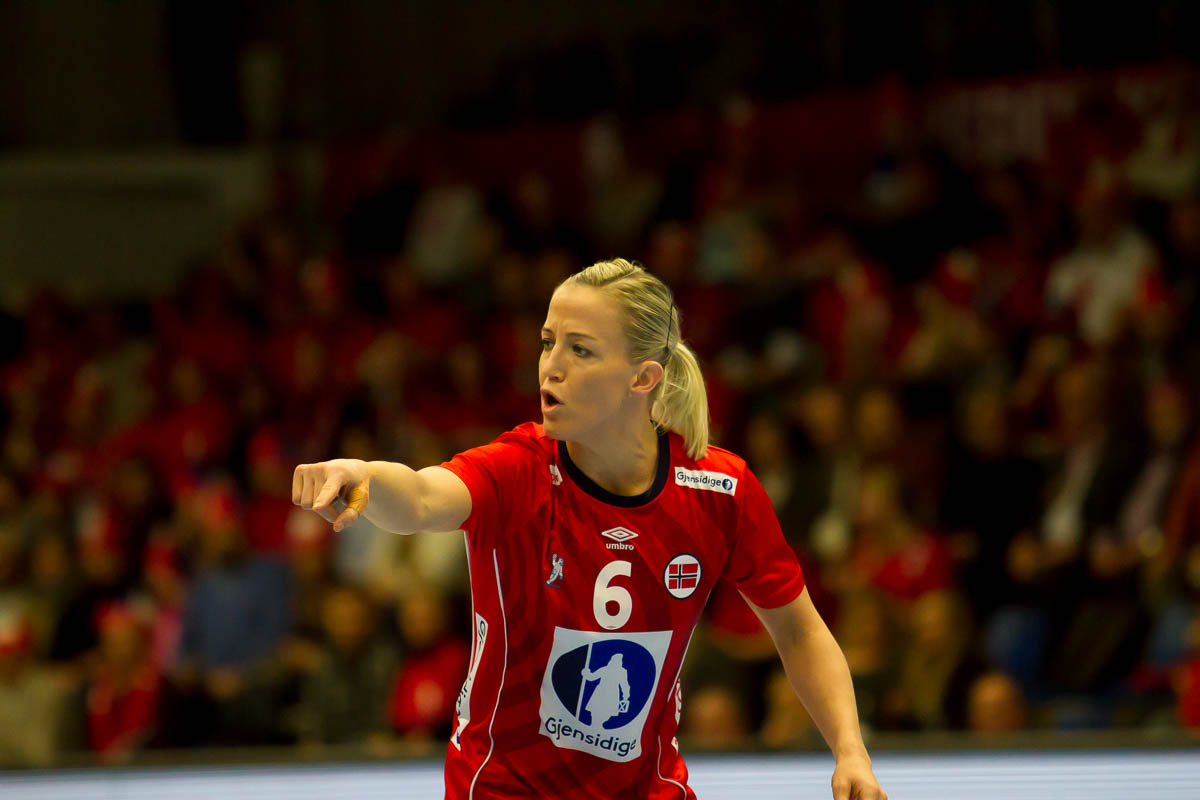 In the second half Norwy met Silvia Navarro in the goal and a much better Spanish defense, and at the same time a good working attack with Pena, Barbosa or Mangue.

Spain deserved to win the match and the tournament, after a good prestation, preparing for Olympics as well.