Nerea Pena: “Hope to meet Norway in the Olympic final..” 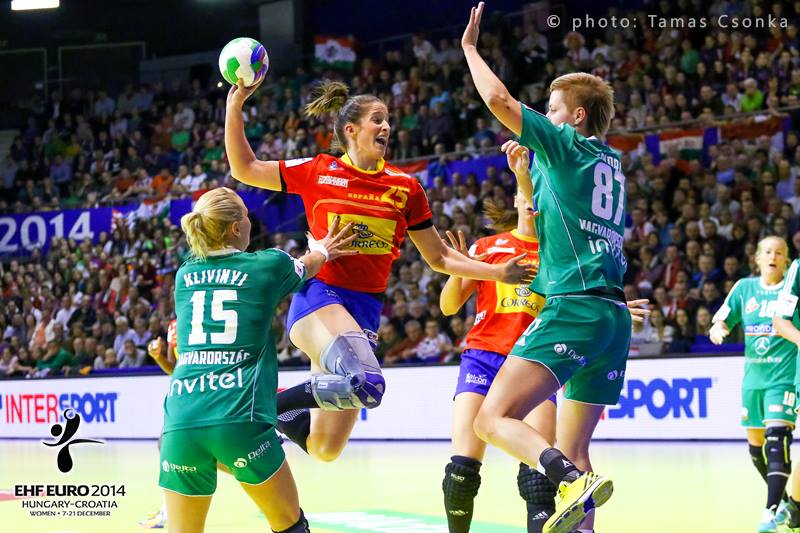 Nerea Pena: “Hope to meet Norway in the Olympic final..”

Nerea Pena, Spain after the match:

” We made a very good tournament, winning all he matches against very strong opponents. I am satisfied because we managed to have a good training in our way to Olympics, these games were good peparation matches for us.

“Today all our players got the possibility to play, so we could use our freshness against a very strong host team.

” In the first half we made a lot of mistakes in defense and we agreed in the pause to fix these, otherwise we knew tha we do not have a chance to win here. To win Norway you have to play without any mistakes, almost perfect. Our second half here was nearly perfect, and I really happy. We got confidence and this was a good tournament before Rio.

“Hope to meet Norway in the Olympic final, where Spain is the favorite of course 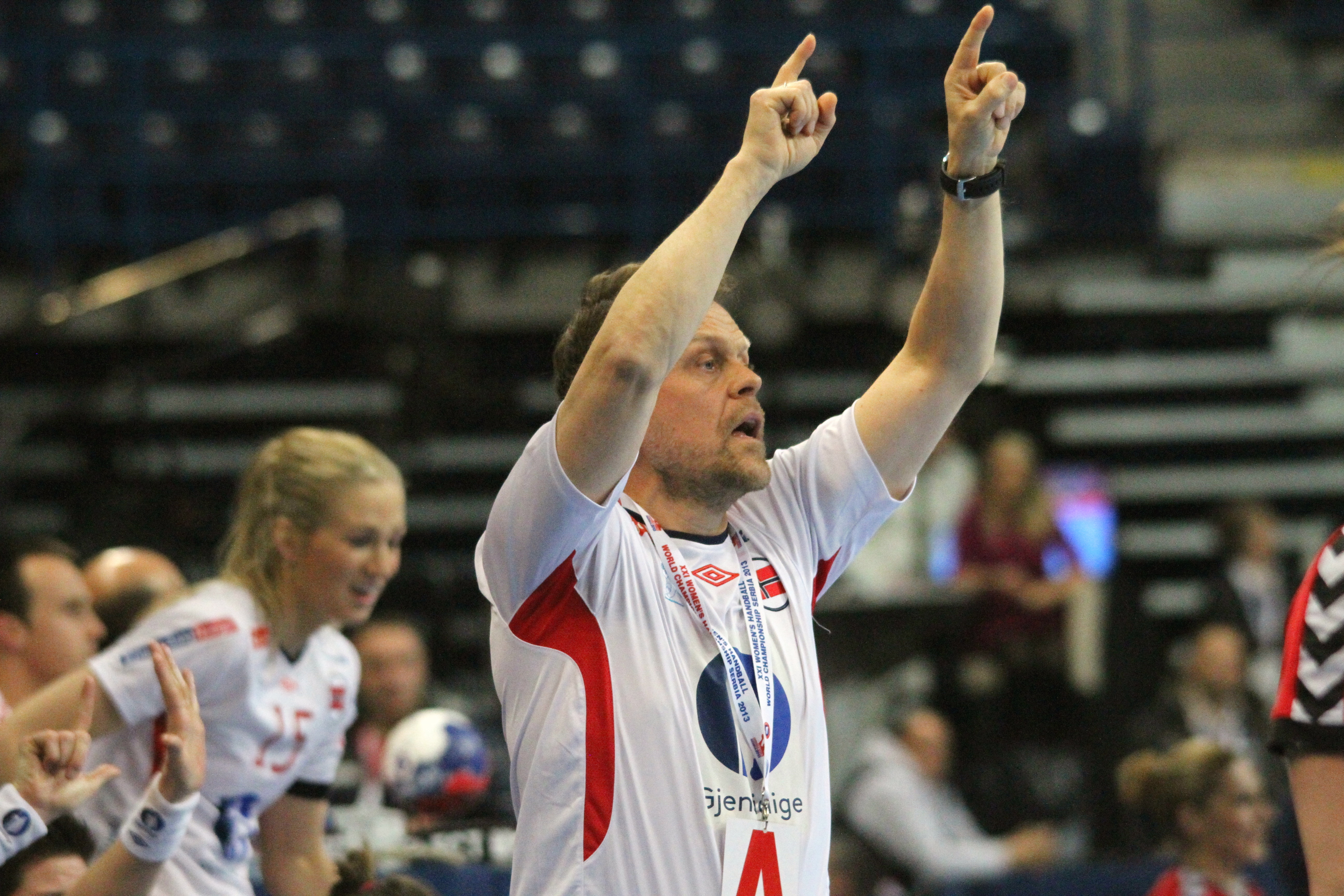 ” The first half we did well, but we had mistakes both in defense and attack. It is difficult to play against Spain, they have a good team and a secial style to play handball, they are good one against one, but also efficient from wings. They have good goalkeepers and a strong defense.

” In the second half we did not played our play, had problems to follow what we have agreed on and we made many mistakes. There is nothing huge happened, its better to be defeated now than later.

” In this tournament we managed to give all our players possibility to play, we tested some players and how they are working together. We missed some players bevause of injuries, but there is a lot of time before Olymics, the final team will be chosen only in June.

German victory against Brazil, Spain wins the tournament
Olympic Qualification in Metz: France joins Netherlands in the race to Rio