President of the club from Győr Ernő Kelecsényi has resigned today 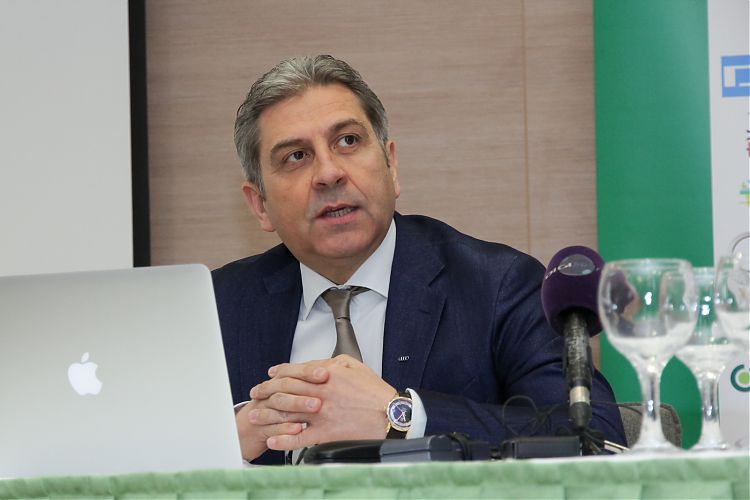 photo: győriaudietokc
President of the club from Győr Ernő Kelecsényi has resigned today

The Győri Audi ETO KC inform the members of the club, fans, supporters, media and sports-loving public that the president of the club, Ernő Kelecsényi  today has submitted his resignation.

In the future the presidency of Győri Audi ETO KC and the management of the club intends to steer in a more differentiated way in which Ernő Kelecsényi do not wish to participate. He resigns before the end of the presidential mandate to allow to the presidency the preparing of developement and introduction of the new management structure.

The club thanks for Ernő Kelecsényi on behalf of players and supporters his work in the past five years, which was the most succesfull period of the club with two Champions League titles, three Hungarian champion titles, four Hungarian Cup titles and two Supercups. His contribuion to these achievments is undeniable.

The resigning of the president won’t influence the professional and sport-side of the club, and steps will be taken to elect a new club president soon.