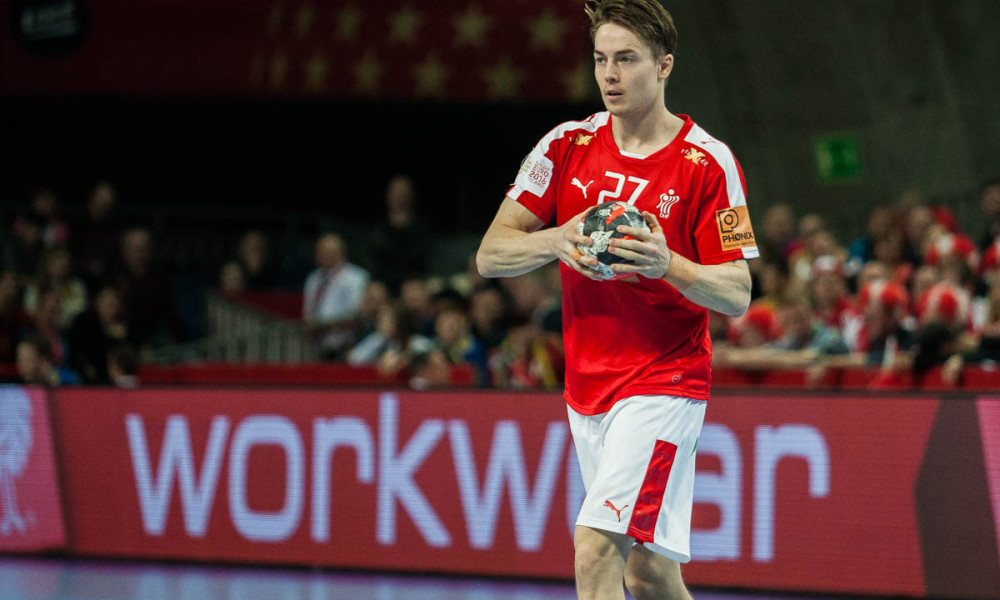 The SC Magdeburg was finally able to beat one of the better sides of the DKB Handball-Bundesliga, Frisch Auf Göppingen, as the two EHF Cup rivals faced each other earlier today. Michael Damgaard saved the hosts with a strong performance, especially in the second half, scoring eight times, while Austrian winger Robert Weber scored nine times for Magdeburg during the 28-27 (12-10) win.

Damgaard was part of a key moment of the game as Göppingen’s Tim Kneule was sent off hitting the face of the Danish back-court player. Magdeburg used the ensuing man-advantage and took control of the game, securing two very important points, moving closer to ninth-placed Hannover-Burgdorf. Göppingen, led by Anton Halen’s seven goals, wasted a good chance to keep pace with Berlin in a fight for fifth spot.