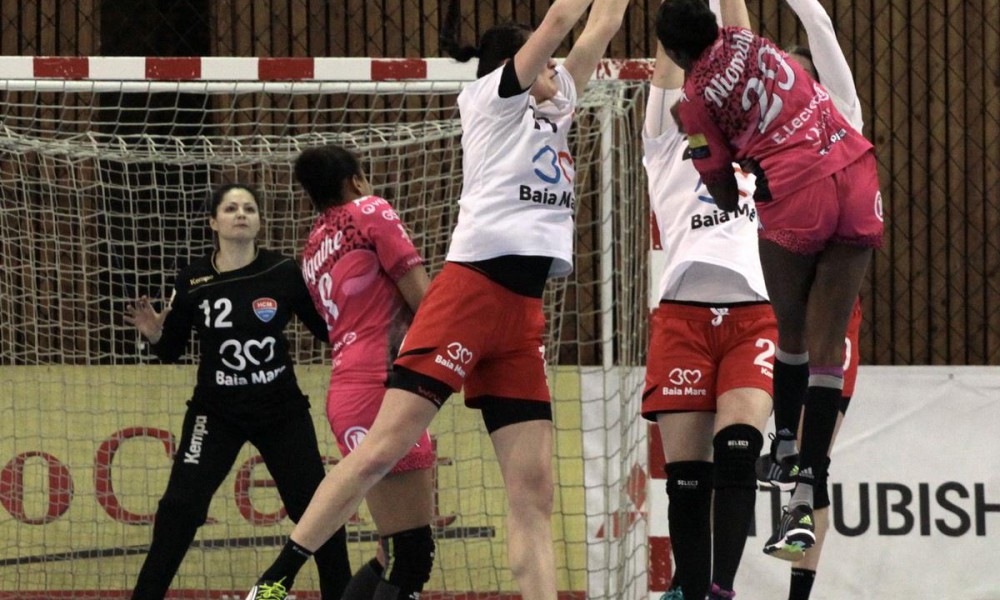 Romanian media information announced that the leftback of Fleury Loiret and French national team, Gnonsiane Niombla will move from next season to Romania.

25 years old Niombla has signed a two years contract with CSM Bucuresti and she will play on the leftback position.