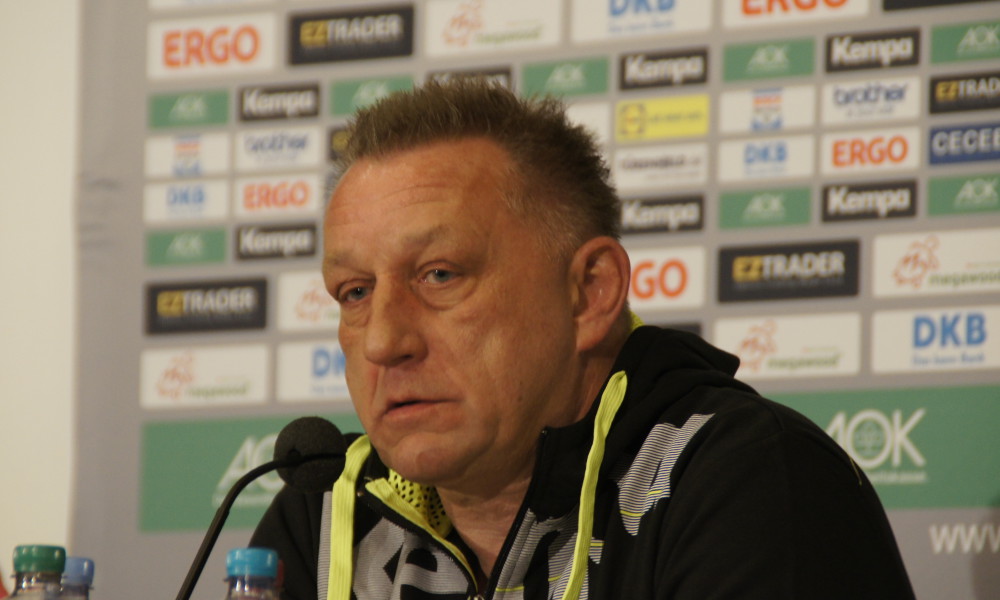 Michael Biegler, former head coach of the Polish national team, has been appointed as the new head coach of Germany. However, he won’t take over the men’s side from Dagur Sigurdsson, but the women’s team. The 54-year old will follow in the footsteps of Jakub Vestergaard. The Danish coach and the German handball federation, DHB, had agreed on mutual terms to end the contract, which had run until the end of 2017, way in advance, after the German team had finished a disappointing 13th place at the World Championship in Denmark last December.

The hiring of Biegler comes as somewhat of a surprise to many, as he has never coached a women’s side before and had told reporters just months ago that he has “nothing to do with women’s handball”. The move seems like a last try to avoid losing a golden generation, as many of the current players on the roster were part of the 2009 World Junior Championship winning side. It remains to be seen as whether Biegler will be able to finally lead the team back to glory or if he will be just another guy to fail.