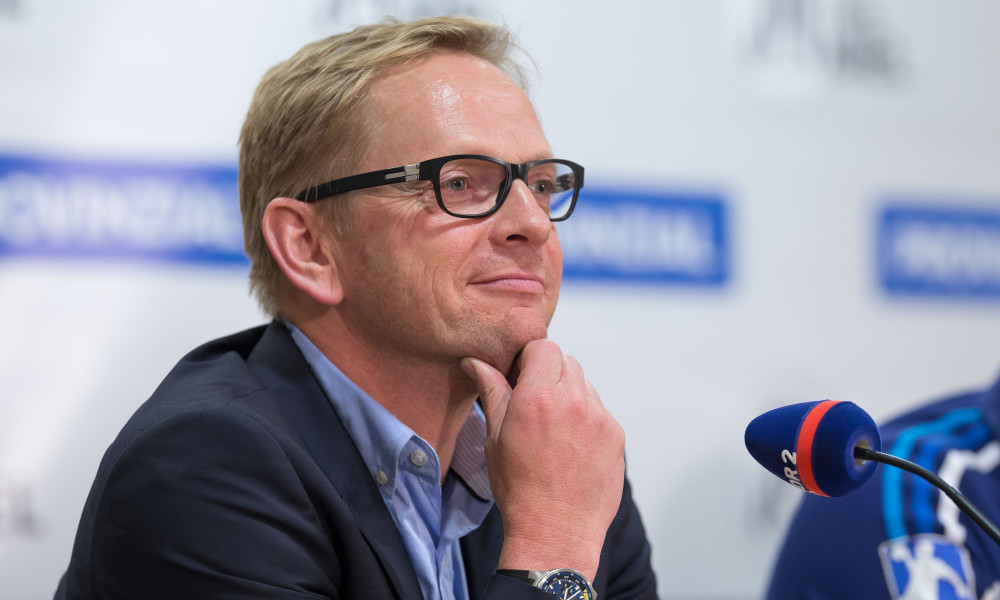 It’s been a tough season so far for German champion and powerhouse THW Kiel. Thanks to the new format of the EHF Champions League, a very balanced DKB Handball-Bundesliga and a roster full of national team players, the club has many injured players. Line-player Patrick Wiencek has missed most of the season, while Steffen Weinhold and Christian Dissinger, expect for a few games recently, are out of action since the EHF EURO 2016.

That’s why Kiel’s manager, Thorsten Storm, amongst others, like CL-bound Rhein-Neckar Löwen and SG Flensburg-Handewitt, have suggested to add two more players to the line-up for every league game. Currently 14 players can be named to the roster, while 16 would make sure that the top clubs could lessen the pressure for the stars, being able to rest them more often.

The issue has been discussed at a recent league meeting, while Storm himself added afterwards: “I felt that most clubs understood why we suggested a chance. We have a lot of good arguments and I think the rest of the league knows why we need to move on and change something.” Flensburg’s coach Ljubomir Vranjes, although his side has one of the most balanced roster in all of handball, if not the most balanced on a high level, is another famous supporter of the change.

In the meantime he left a door open regarding a possible start in the Premier Handball League. “We have been told what the project is all about and obviously we were listening. But the Bundesliga will always remain the most important competition for us. But we had to listen and other top clubs were listening as well. Obviously there’s a reason for it, as the Champions League is not working well on all fronts.”