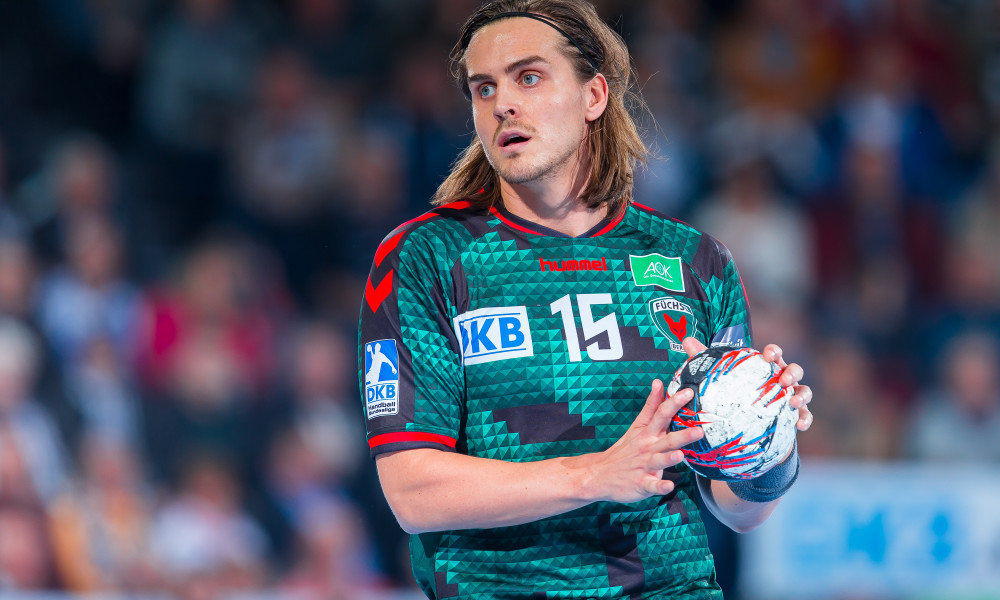 According to various media reports Kent Robin Tönnesen of DKB Handball-Bundesliga side Füchse Berlin is set to miss four to six weeks because of a torn muscle injury in his calf. He suffered the injury during a recent test match, won 34-27 by the Norwegian national team, against Iceland on Tuesday. The 24-year old will most likely miss the Olympic qualification tournament, but is in jeopardy to miss the remainder of the season as well.

“It looks like he will be out for four to six week,” said Norwegian physiotherapist Harald Markussen while talking to Aftenposten after an MRI examination. Norway, which also beat Iceland 29-25 on Sunday, will face hosts Denmark, Bahrain and Croatia from Friday til Sunday. The two first-placed teams of the tournament will qualify for the Olympic games in Rio de Janeiro later his year.