Denmark a step closer to Rio 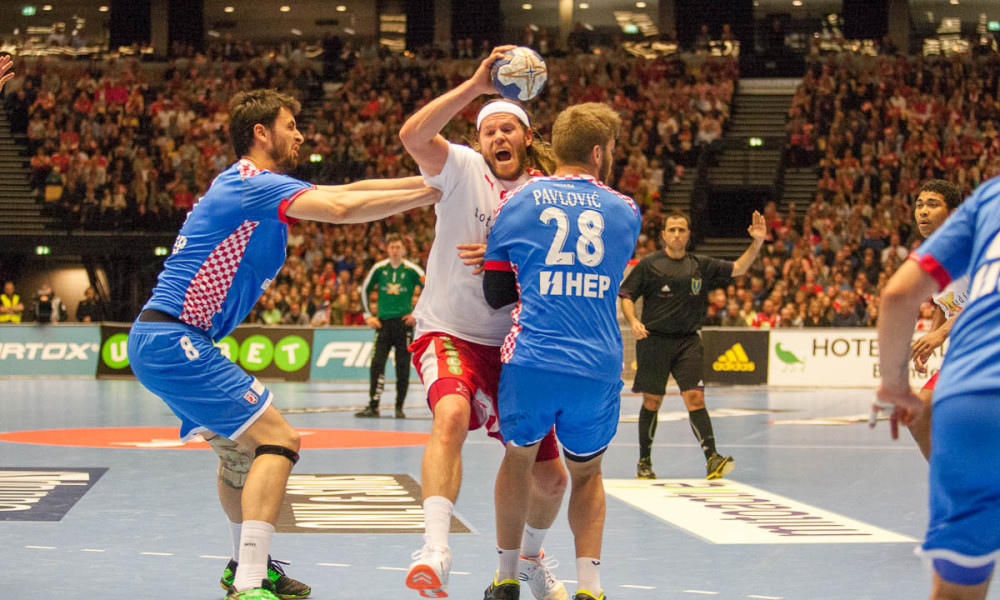 Denmark a step closer to Rio

In the second match in Herning, Denmark, hosts Denmark met Croatia in a close battle for the two important points.

As in the first match between Norway and Bahrain, we become witness to another close battle where nothing were decided before the last minutes of the match.

Bot teams followed each to half time where Croatia started the first half best, and had a slightly lead, before Denmark used the ten last minutes of first half to their advance and could go to half time with a two goal lead, 11-9.

Denmark came out from the the break with new energy and tried hard to close the deal, but Croatia managed to stay on the train most of the time. Croatia had some problems in the middle of second half where they had to let Denmark get both 4 and 5 goals lead before they could close the gap a little. In the end Denmark were too strong and could raise their arms toghether with 12.000 supporters in Jyske Bank Boxen.