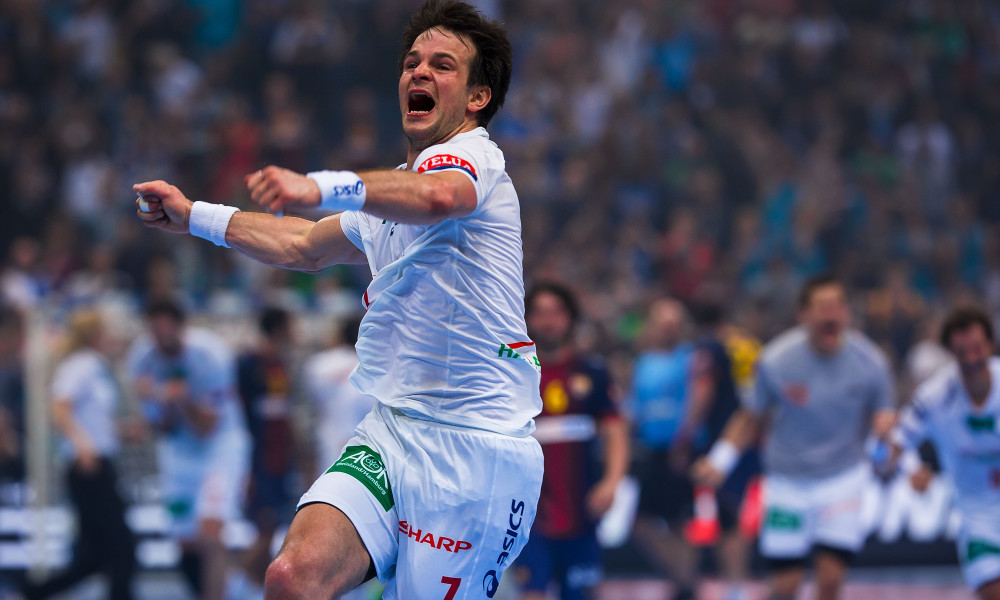 The bankruptcy of former DKB Handball-Bundesliga powerhouse HSV Hamburg has caused some very interesting transfers, such as Matthias Flohr, who had been part of the team for twelve seasons, signing for Skjern Håndbold. But the Danish side will lose the veteran line-player/left-wing after just six months, as HBW Balingen-Weilstetten’s manager Wolfgang Strobel announced earlier today that Flohr will join the team in the summer.

“A great fighting spirit, hard will and a great attitude are very important for our club and Matthias fits those standards perfectly. I’m looking forward to see him play in our jersey,” Strobel said. Flohr has established himself as a defensive specialist throughout his time in Hamburg, playing a key role in the team’s winning for the German league title in 2011, two German cups (2006, 2010), the 2007 Cup Winners Cup and, last but not least, the Champions League in 2013.

He could become a perfect fit for Balingen, both on and off the court. Flohr, a former German international who has won 15 caps during his career, is a proven leader and also very versatile. With Christoph Theuerkauf leaving HBW at the end of the season, Flohr looks set to take over his role, however adding tough defense to the mix.

Norway struggled with Bahrain
Denmark a step closer to Rio