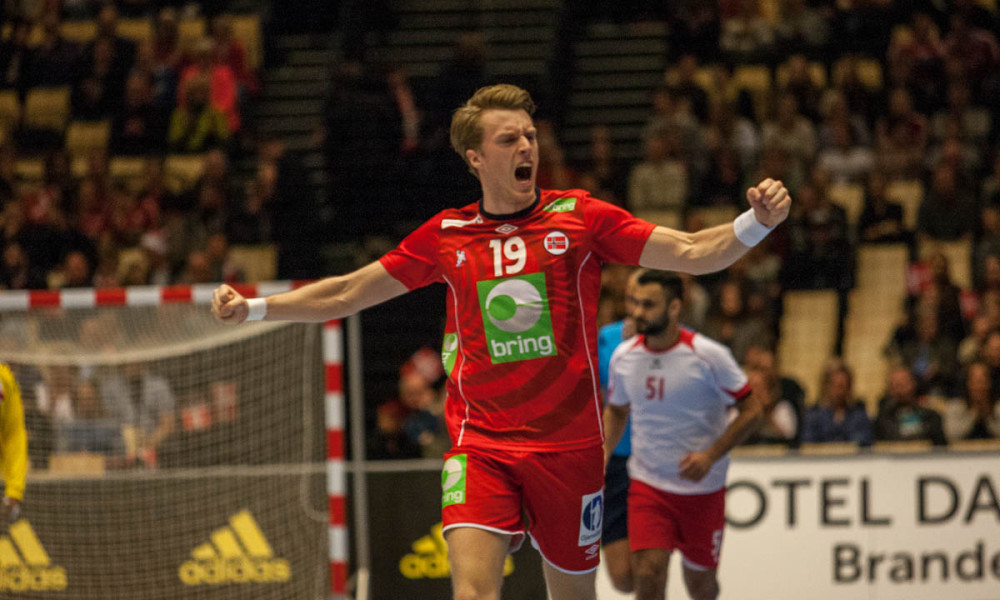 Norway opened the qualification against Bahrain in the group, who plays qulification matches for the Olympic Games 2016 in Rio, Brazil, in Herning,Denmark.

In a match that were close and undecided for almost the full time, it were Norway that ended up with the two important points in the opning match. Norway were guessed as favorites against more unexperienced Bahrain, but struggled with get a solid lead and shake them off.

With only one goal lead, 16-15, to half time, there were still excitement in the match. All the way until the there were 10 minutes left Bahrain had contct with only 3-4 goals between them and the Norwegians.

Norway now have a good chance to advance if they can take points from Denmark or Croatia.

Olympic Games qualification 2016: 6 out of 12 will qualify
Flohr leaving Denmark for Bundesliga