Győr marched to the Final Four by crushing FTC 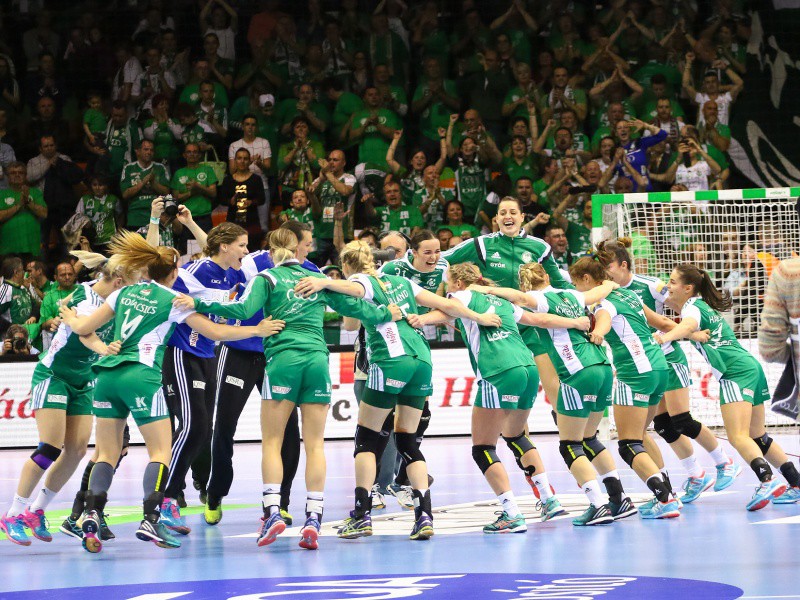 Győr marched to the Final Four by crushing FTC

This match was one of the encounters were the qualified team was almost decided in the first leg, when Győr defeated FTC on away court with 13 goals difference. 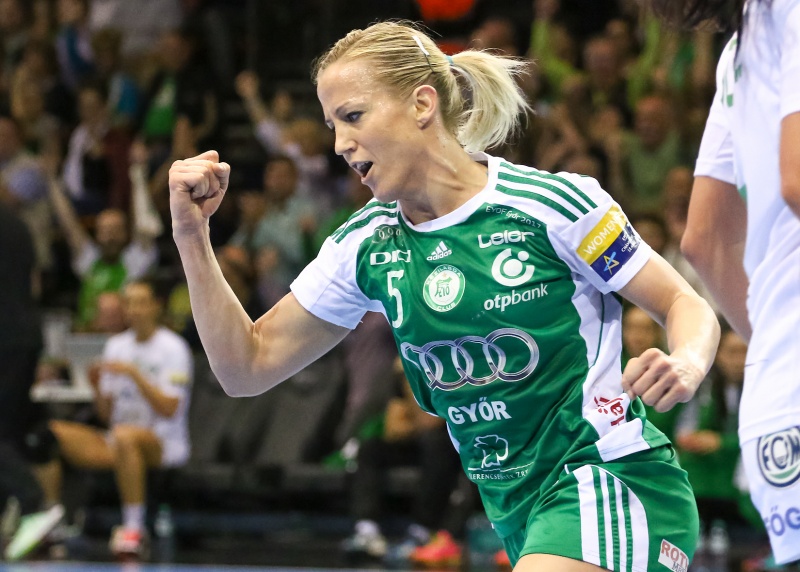 Despite such a huge lead, Győr was taken the game seriously, and made a real goalscoring show in front of full crowded Audi Arena in Győr, scoring 22 goals in the first half, Löke netting six times, Görbicz four times,

On FTC side only Zácsik and Hornyák were efficient to score several times, the guests had arrived to Győr without their Spanish backplayer, Nerea Pena, injured this week in a domestic game.

The second half had a similar course than the first one: an unstoppable Győr against an intimidated FTC, which resulted in a show for Győr fans and a clear qualification for the host team.