Denmark and Croatia ready for Rio 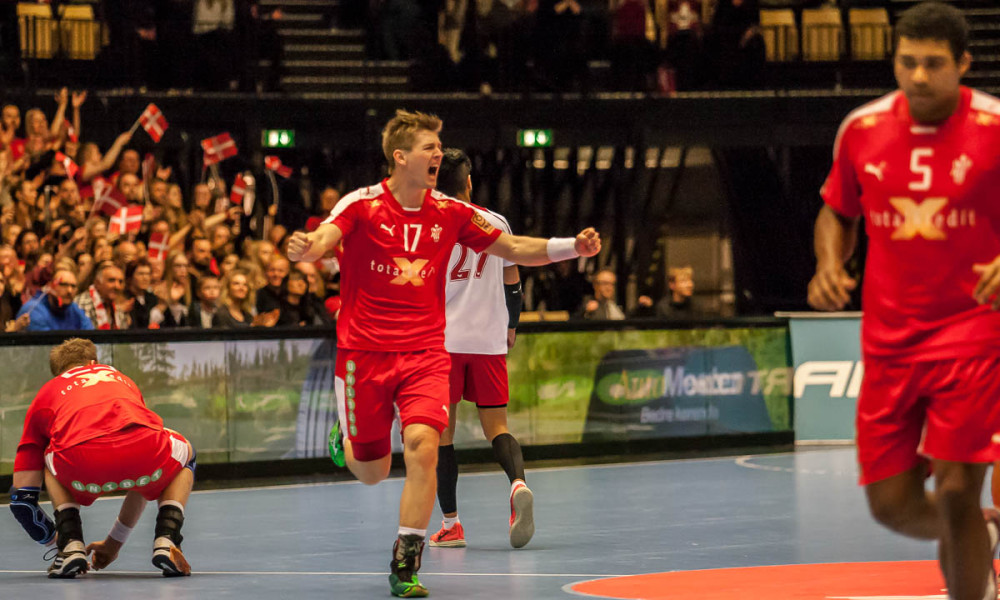 Denmark and Croatia ready for Rio

Croatia won with a clear margin, 27-21, against Norway when they were fighting for the ticket to Olympic Games in Rio later this year.

Croatia came strong from start and Norway tried to catch up, but the margins were not on the Scandinavians side Sunday evening.

Denmark met Bahrain in the last match Sunday evening, and again Bahrain made it difficult for their opponents. With 12-12 to half time, Denmark had to step up to secure their victory and ticket to Rio. Bahrain kept on coming back time after time, but didn’t manage to get all the wya up to equalize the lead Denmark got early in the second half.
After full time Denmark could raise their hands and celebrate for a two goal victory, 26-24, nd a ticket to Olympic Games in Rio. 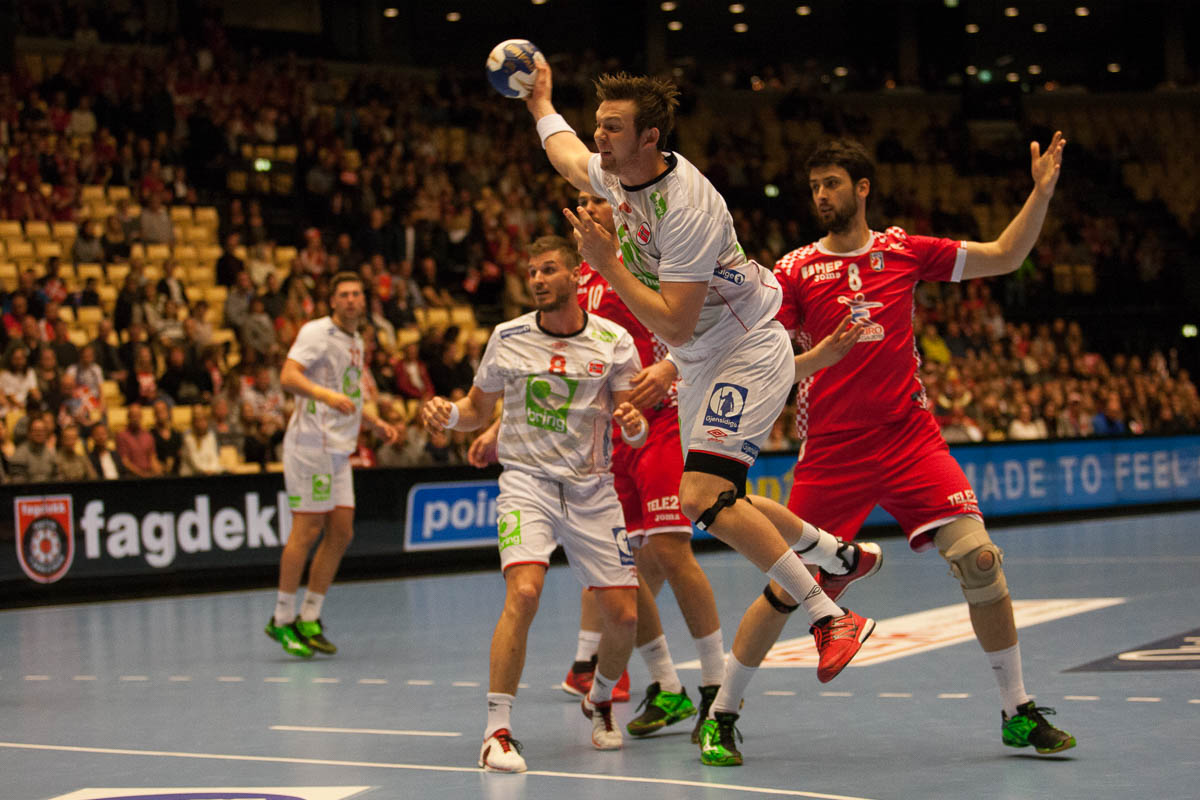 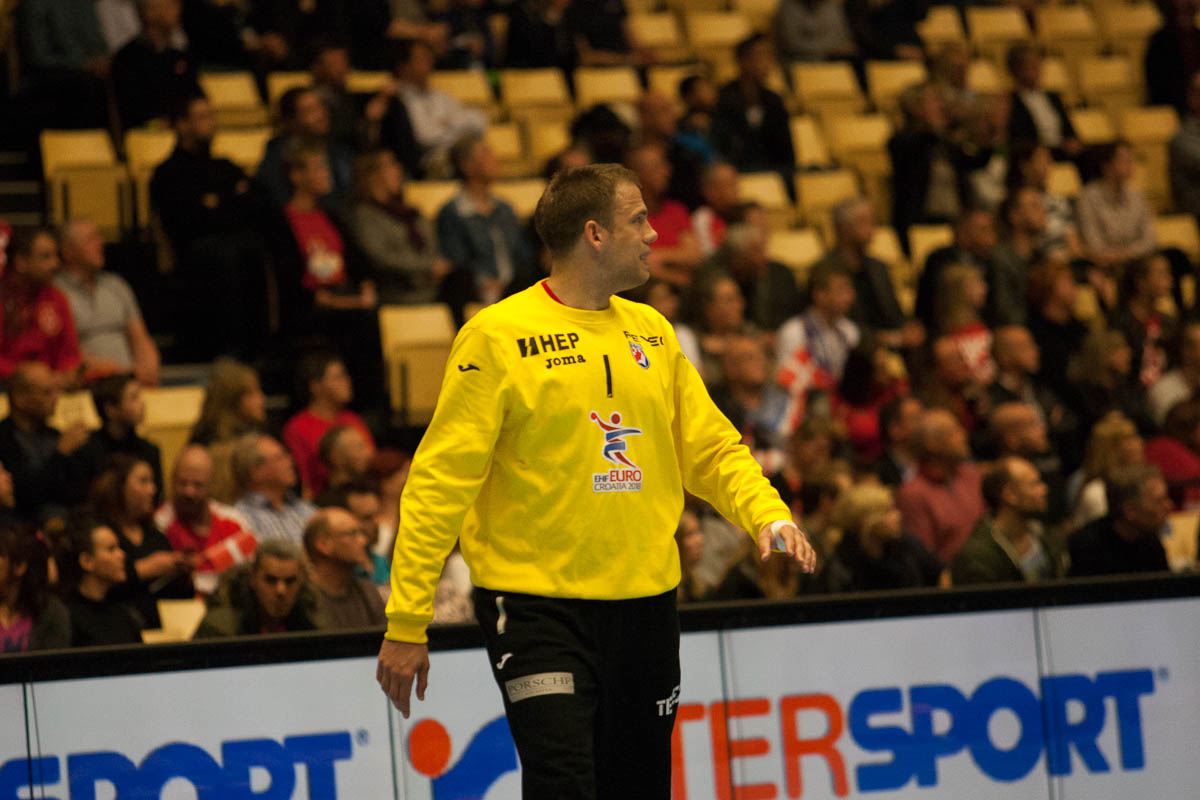 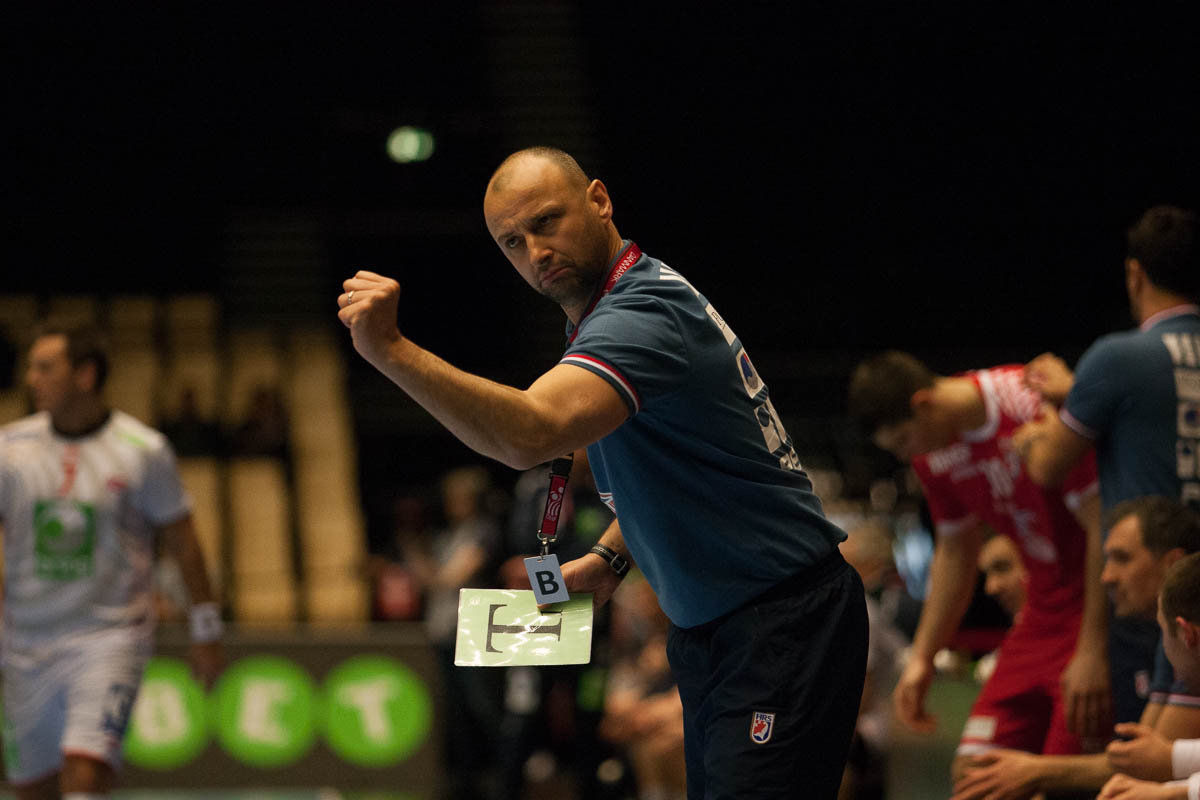