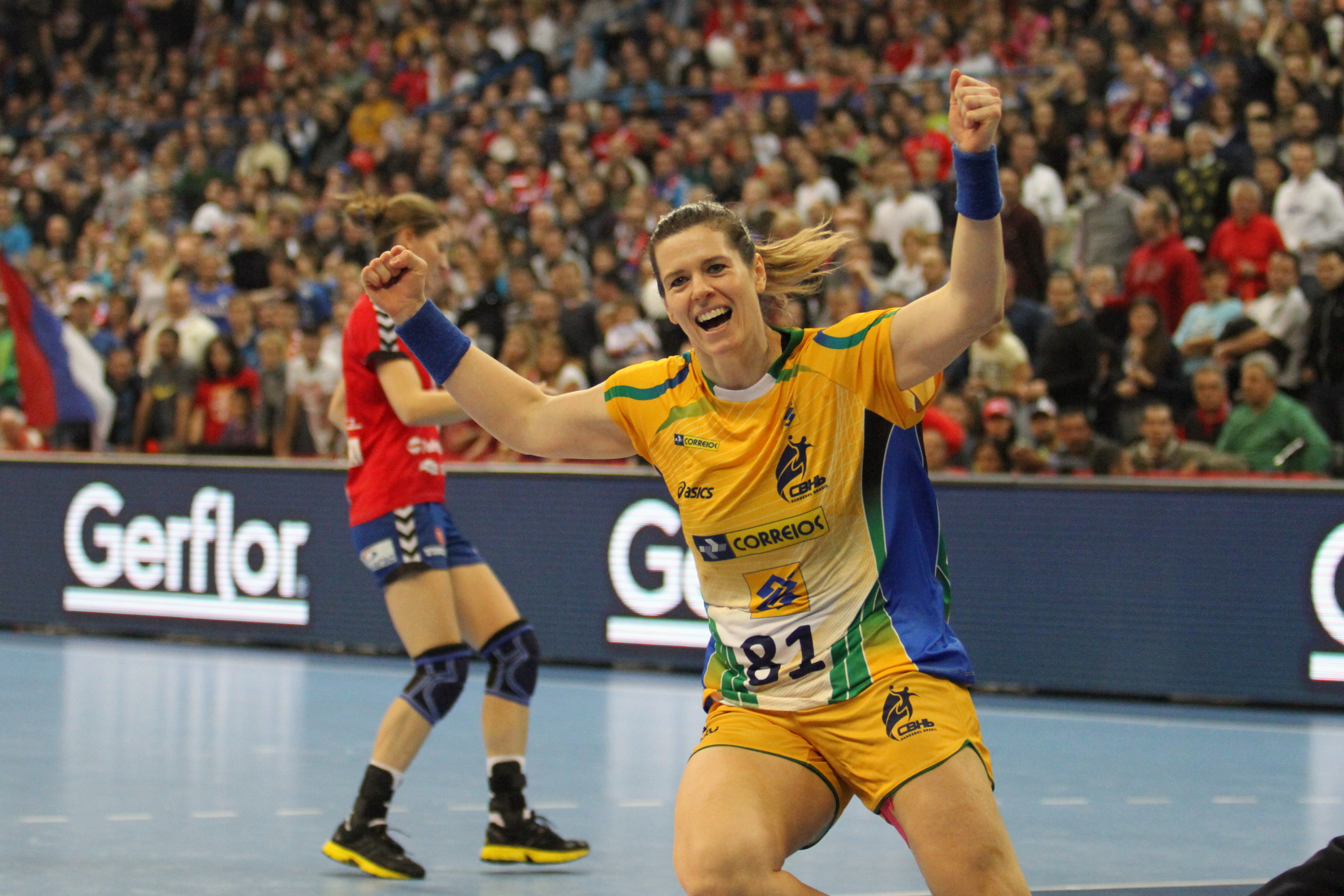 Deonise Fachinello that already played some months in Denmark in Nykøbing Falster, will from next season still be in Denmark with HC Odense.

HC Odense will have the earlier danish national team coach, Jan Pytlick, as a head coach. Together with Ulrik Kirkely they will try to take Odense to the top of the league.

Deonise Fachinello will be one of four Brazilians in Odense. Ana Paula Rodrigues and Jessica Quintino have already signed, and Chana Masson are already playing for HC Odense.

– I look forward to get to HC ODense, and I’ve heard only positive things from the other Brazilians in Denmark, Deonise says.