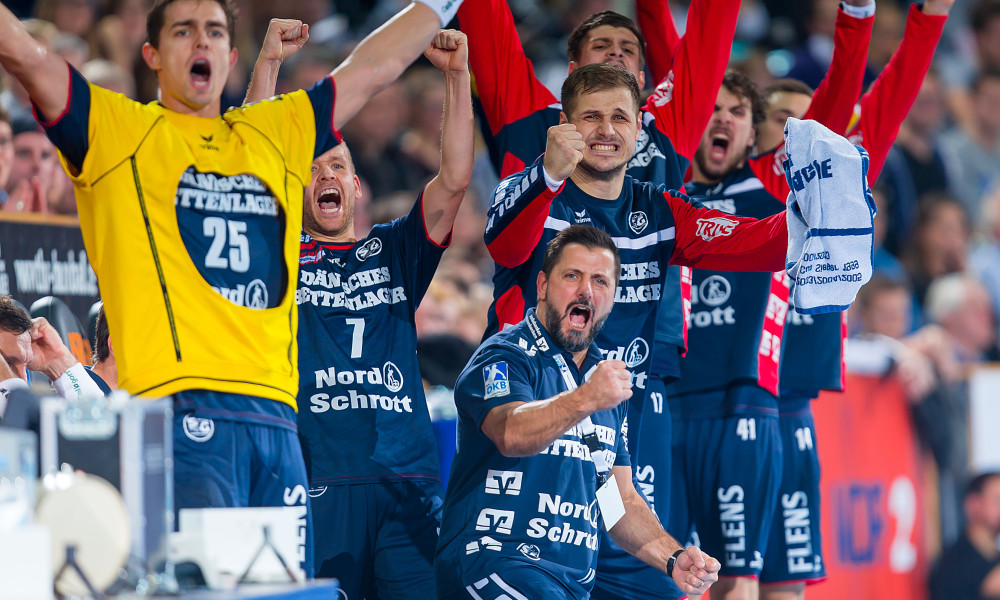 Ljubomir Vranjes, head coach of German powerhouse SG Flensburg-Handewitt, has denied media reports from his home country Sweden that he will take over the national team after the Olympic games in Rio de Janeiro. He went to Twitter, saying he and his club have never been contacted, contrary to the report released earlier today by Swedish newspaper Aftonbladet.

According to the rumors, I will be the next coach of Sweden. I want to clarify that there are no concrete inquiries to my club or to myself.

Vranjes, one of the hottest coaching commodities in all of handball, was persued hard by big-spending Paris Saint-Germain two years ago, but he decided to stay put in Flensburg, being much closer to his home in Sweden as well. His club manager, Dierk Schmäschke, also went public today: “Ljubo and me are in constant talks and I’m well informed about everything. Currently there’s no request at all from a national federation.”