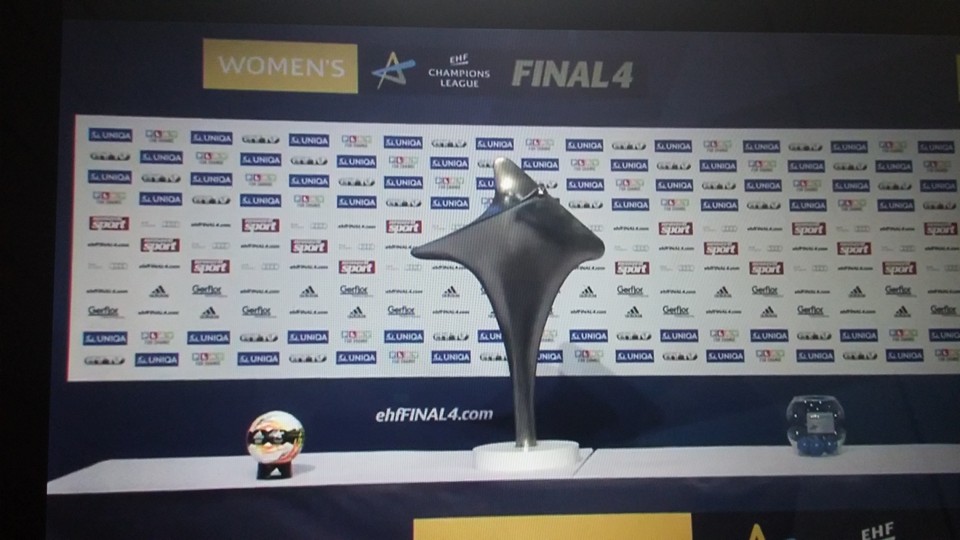 Reactions after the draw, from the representants of the clubs:

” Our fan will be pleased with this draw because they wanted Vardar as an opponent, personally, I had a wish to get Győr.

“Anyway we already reached our goal of qualifying to the F4, we had many injuries and it was not sure that we can get here, but fortunately we managed it.

“We know Vardar well, but every team here is a very strong opponent and it would be difficult to win against.

” We are satisfied with this draw, we really wanted to avoid Buducnost in the semifinal since we have already played twice against them in the previous two F4.” 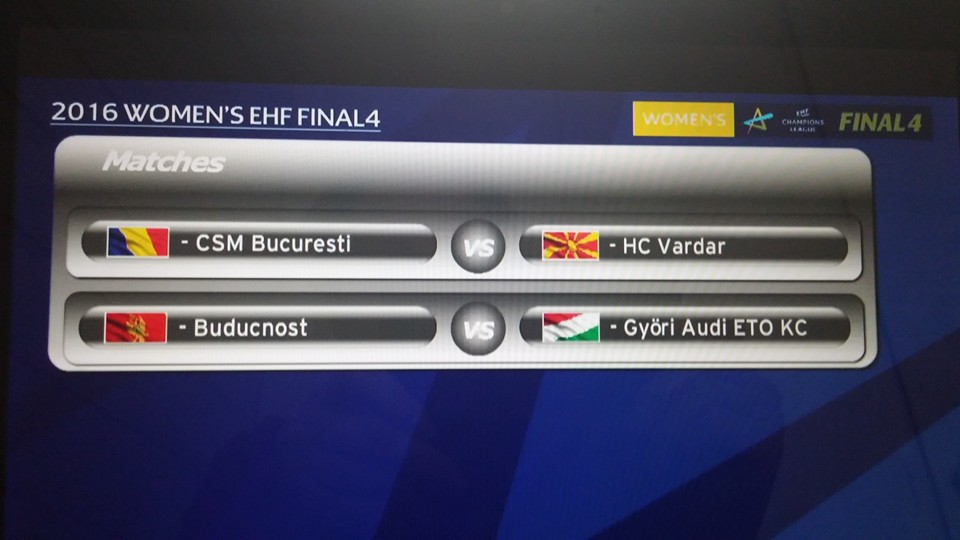 “It will be a tough  but interesting game between the two teams. Of all the teams is Buducnost we knew best from in and outside, we played a lot of matches against each other in the last years.

“In the Main Round we did not manage to win in Podgorica, so the team will be extra motivated to do so in Budapest, in front of thousands of Hungarians”

” We are satisfied since is always better to play against Győr in the semifinal than in the final, this is our opinion.

“We know that they have  a strong team, they will have the support of home crowd , but we looking forward to do a great battle.

“We have many nice memories against Győr, the earliest is from 2006 when we played a CWC final in Győr and we got the trophy, let’s hope we can do that again.