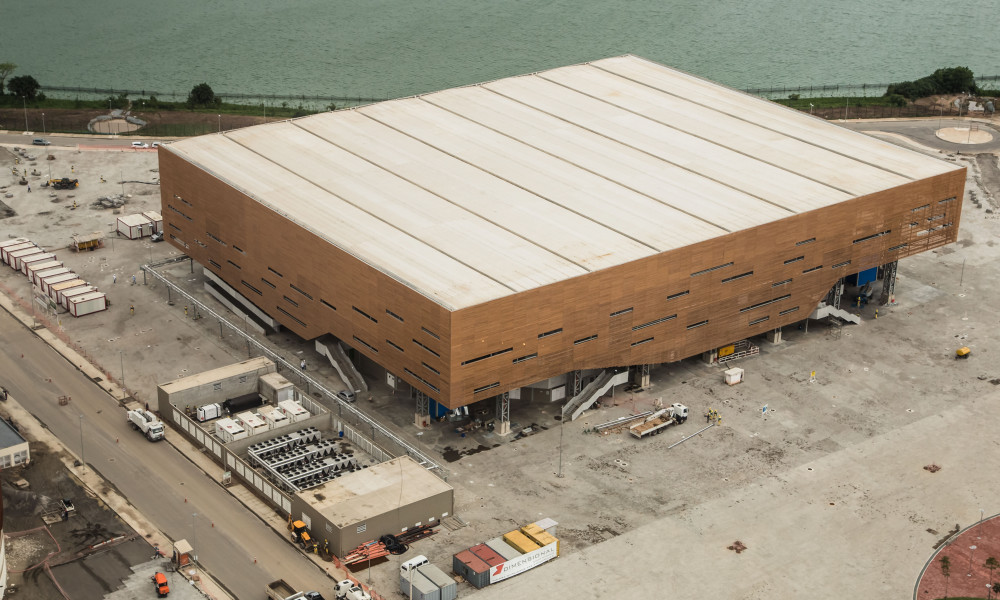 The Rio 2016 Organising Committee has confirmed the dates of the test event and also the group draw of the Olympic event. Both will take place in two weeks time at Arena Futuro.

The semifinalists of last year’s National League Pinheiros, Taubaté, Maringá and Itajaí will be the stars of the event which begins on Thursday, April 28. For some of them, it is a great priviledge to play in Rio.

“Athletes are so glad with this opportunity. For us it is helpful too. Season has just begun and we have started a specific preparation for the Pan Am Championship. This event has the same format so it should really help us out”, said Marcelo Portugal, director of Pinheiros.

The group draw will take place on Friday, April 29, at 02pm. Timeout Magazine will follow and cover.