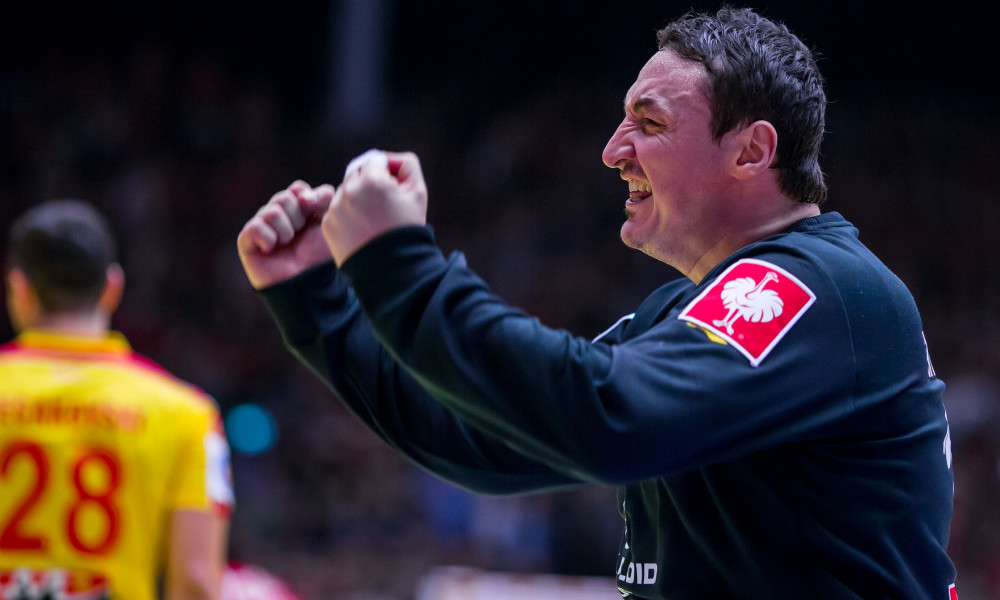 In DKB Handball-Bundesliga transfer news two clubs announced major moves yesterday, as Macedonian keeper Borko Ristovski will leave league-leading Rhein-Neckar Löwen at the end of the season and join reigning Champions League winner FC Barcelona this summer. Ristovski had joined the lions in November to replace Dario Stanic, and uses a clause in his contract which allows him to leave the club earlier. His contract would have expired in 2018. This leaves the Löwen with only one proven goalkeeper, Mikael Appelgren, on the roster for next season. Carsten Lichtlein, who’s under contract with VfL Gummersbach for one more year, is rumored to be one of the premier targets of the club to replace Ristovski.

Another player has found a new home as well, as Andreas Rojewski will wear the jersey of newly-promoted SC DHfK Leipzig starting July 1st. The former German, and currently Polish international is in his 13th Bundesliga season with the club, but still just 30 years old. Recently “Roje” had trouble staying healthy, but was part of Poland’s team at the Olympic qualification tournament a week ago. He is likely to be a part of the roster for Rio as well, as he is able to play in his regular position as right-back, but also as a winger, if needed. Rojewski signed a two-year deal with Leipzig.