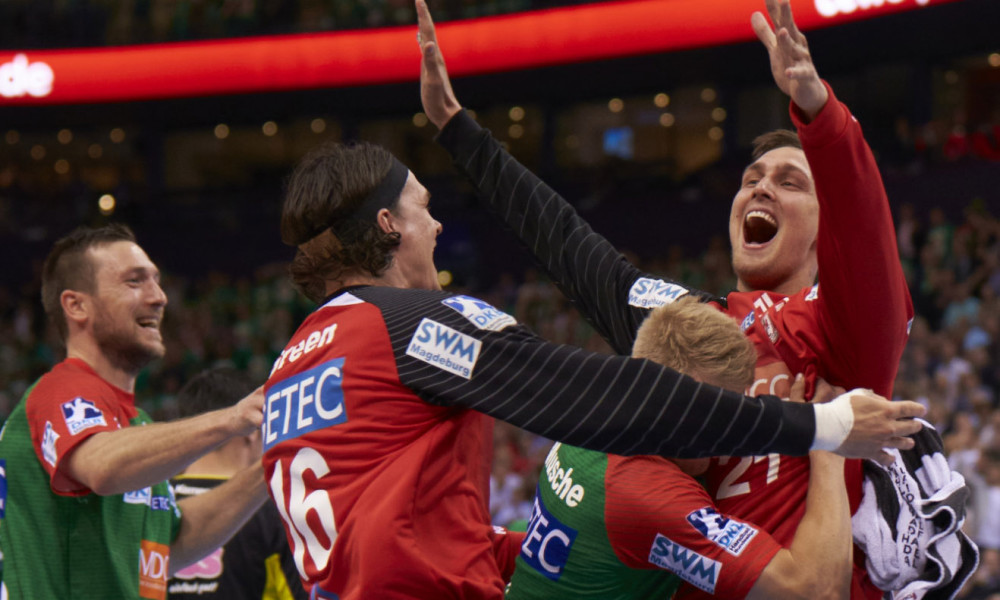 It was almost a perfect night if you’re a fan of the Rhein-Neckar Löwen yesterday. Not only did Kiel stumble at HBW Balingen-Weilstetten, but earlier the SG Flensburg-Handewitt gave a way a late lead at SC Magdeburg, as both teams shared points in a 23-23 (11-9) tie. Although Flensburg was up by two with less than two minutes to go, the point can be regarded as quite lucky, as Magdeburg was already leading by five, 18-13, after 42 minutes.

But Flensburg’s coach Ljubomir Vranjes changed his defensive formation to a 3-2-1 system, giving Magdeburg’s back-court players less chances to shoot. Also, Magdeburg missed three of seven penalty shots, a very unusual scene for the hosts. But when the team was down late in the game the fighting spirit and emotions in the GETEC-Arena made the difference once again.

While the draw, secured by Jacob Bagersted’s tying goal, doesn’t really make much of a difference for Magdeburg, Flensburg is most likely out of the title race, now three minus points behind the Rhein-Neckar Löwen . The game could be somewhat of a preview of the German cup final in case both sides win their respective semi-finals at the DHB-Pokal Final 4 in ten days.