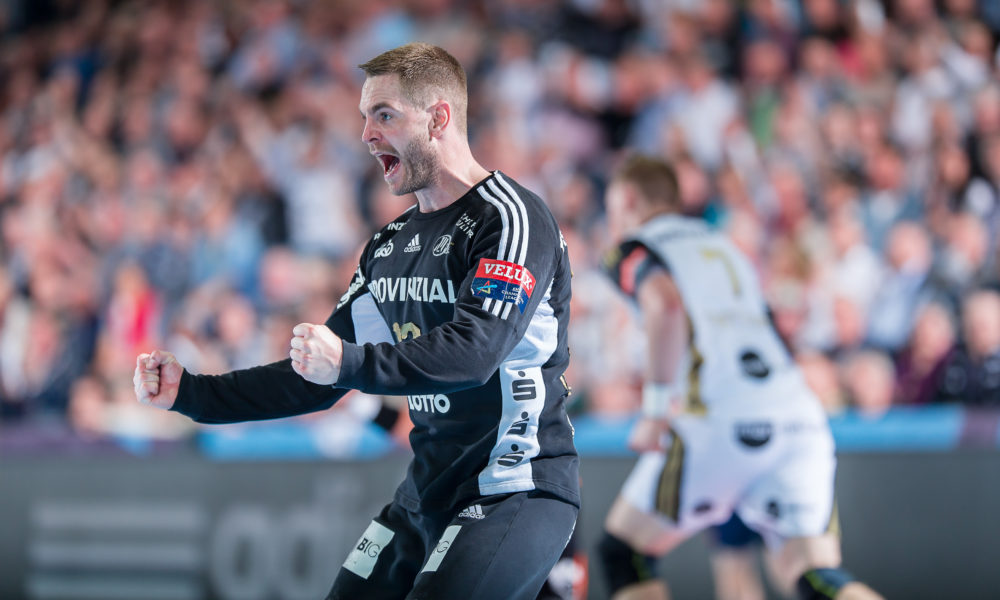 Prior to his time in Denmark Palicka was part of German record champion THW Kiel for seven seasons. He won six league championships, four German cups and the Champions League twice. “We’re very happy that Andreas will be joining us. He’s an international top level keeper. He’s in the best age for goalies, knows the league and also knows how to win titles,” said manager Lars Lamadé in a press release.

THE 2019 IHF WORLD COACHES OF THE YEAR, FEMALE TEAM NOMINEES

THE 2019 IHF WORLD COACHES OF THE YEAR, MALE TEAM NOMINEES

NOMINEES FOR THE 2019 IHF FEMALE WORLD PLAYER OF THE YEAR