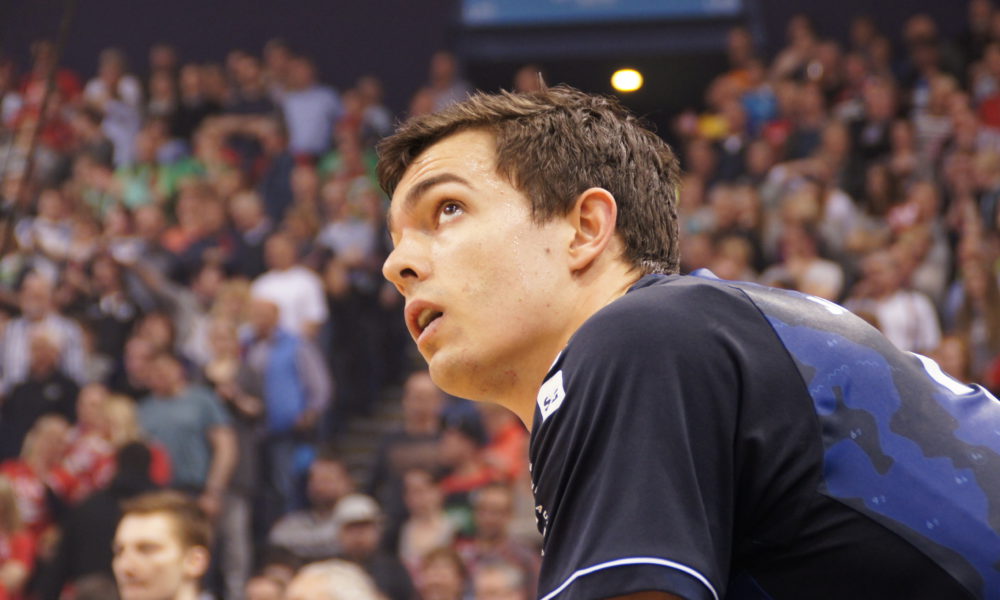 Ljubomir Vranjes, head coach of the SG Flensburg-Handewitt, had been complaining about the stress his and basically all players from the German top clubs are suffering, especially since the new format of the EHF Champions League was introduced last fall. Now he received further bad news that two of his players will be out for a while. Danish back-court player Rasmus Lauge Schmidt had suffered a season-ending injury in his left knee in the return leg at Polish side Kielce in the Champions League quarterfinals and will be out for up to six months.

“I’m extremely sad. First of all I cannot help me team for the rest of the season and also I will miss the Olympic games in Rio. The only positive thing is that it’s not my already damaged knee,” the 24-year old said on Twitter. Meanwhile Holger Glandorf will be out as well, as the former German international suffered a muscle injury and is very doubtful for the game against Frisch Auf Göppingen on the weekend.