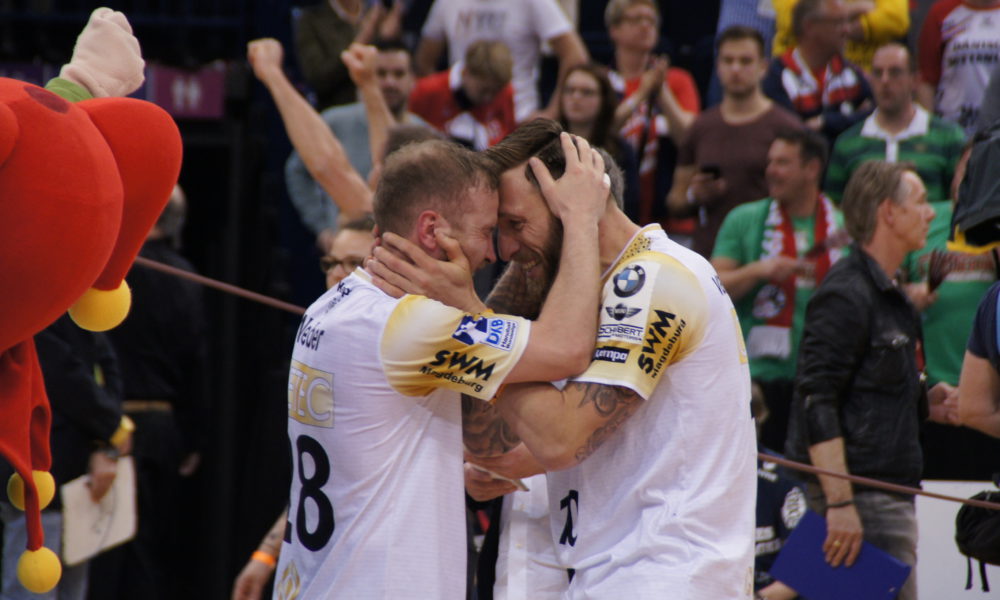 Austrian winger Robert Weber, in his seventh season with SC Magdeburg, spoke to Timeout Magazine after his club captured the German cup on Sunday, stunning favorites SG Flensburg-Handewitt for the team’s first silverware since 2007. No surprise he was full of joy after the victory: “This is really something special. We haven’t won anything in a long time and we didn’t win the cup for 20 years now. The fans will always remember this one, even after we die. It will last forever.”

Once he started talking he was hard to stop: “I always said it’s harder to win the German cup than the EHF-Cup, because teams like THW Kiel, the Rhein-Neckar Löwen or the SG Flensburg-Handewitt are taking part as well. To win this one, it’s really special. I’m so happy for the fans, for the whole clubs, my teammates, because most of them had never won anything before. All the hard work finally paid off!”