Number of countries represented in the EHF F4 in Budapest 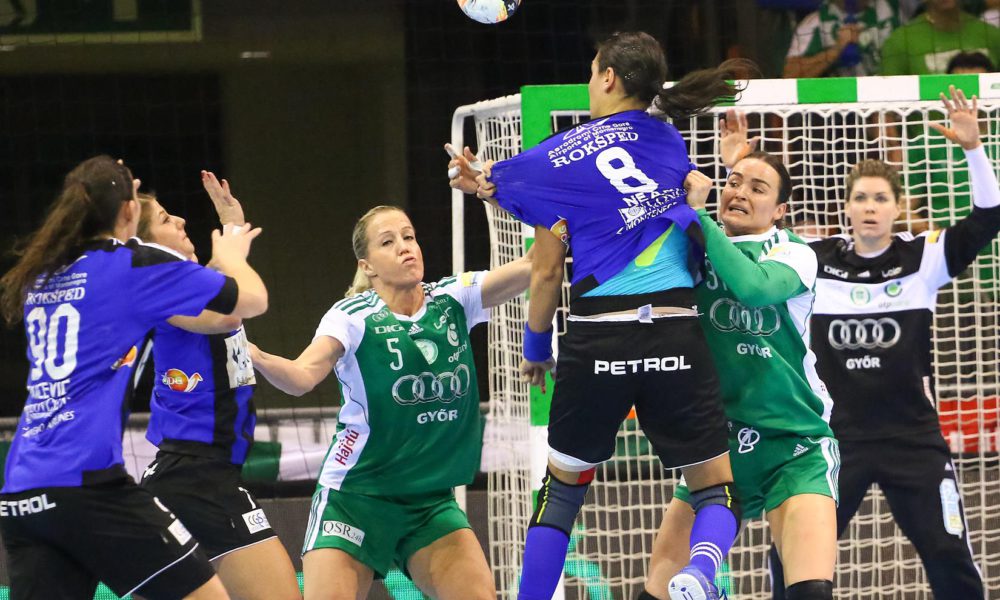 Two Norwegians and one Dutch player try to stop a Romanian and a Montenegrin, photo: Tamás Csonka
Number of countries represented in the EHF F4 in Budapest

We took a closer look at how many countries are represented in the Final Four in Budapest and how many players are from each of these countries! The magic of numbers…

The most players-twelve (19) are coming from the tiny country Montenegro, followed by Romanian players in the number of ten.On the third place, there are Hungarian players, the country gives seven handballers to this F4. Right behind comes Croatian players at a number of six. Very close are Russia with five players and Serbia with four.

Only one player is coming from Germany, Czech Republic, Poland and Tunisia, the last one being the first player ever from the African continent playing in the F4 for women.

Outside Europe, only Brasil and Tunisia are represented!

Coaches are coming from Spain (2), Denmark, Montenegro alongside with Macedonian, Hungarian, Romanian assistants.

Hungarian: seven players from Győr and one coach