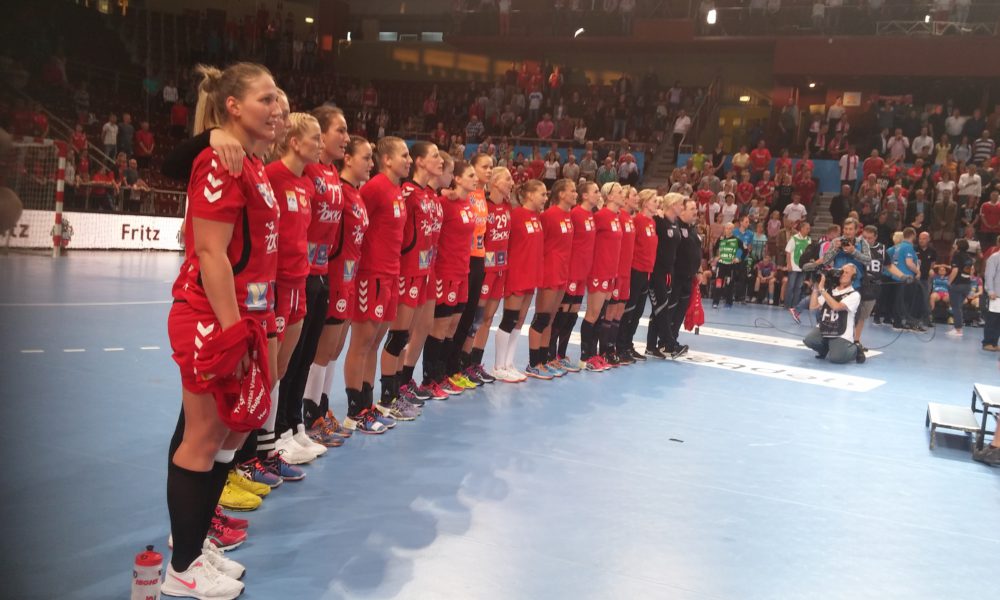 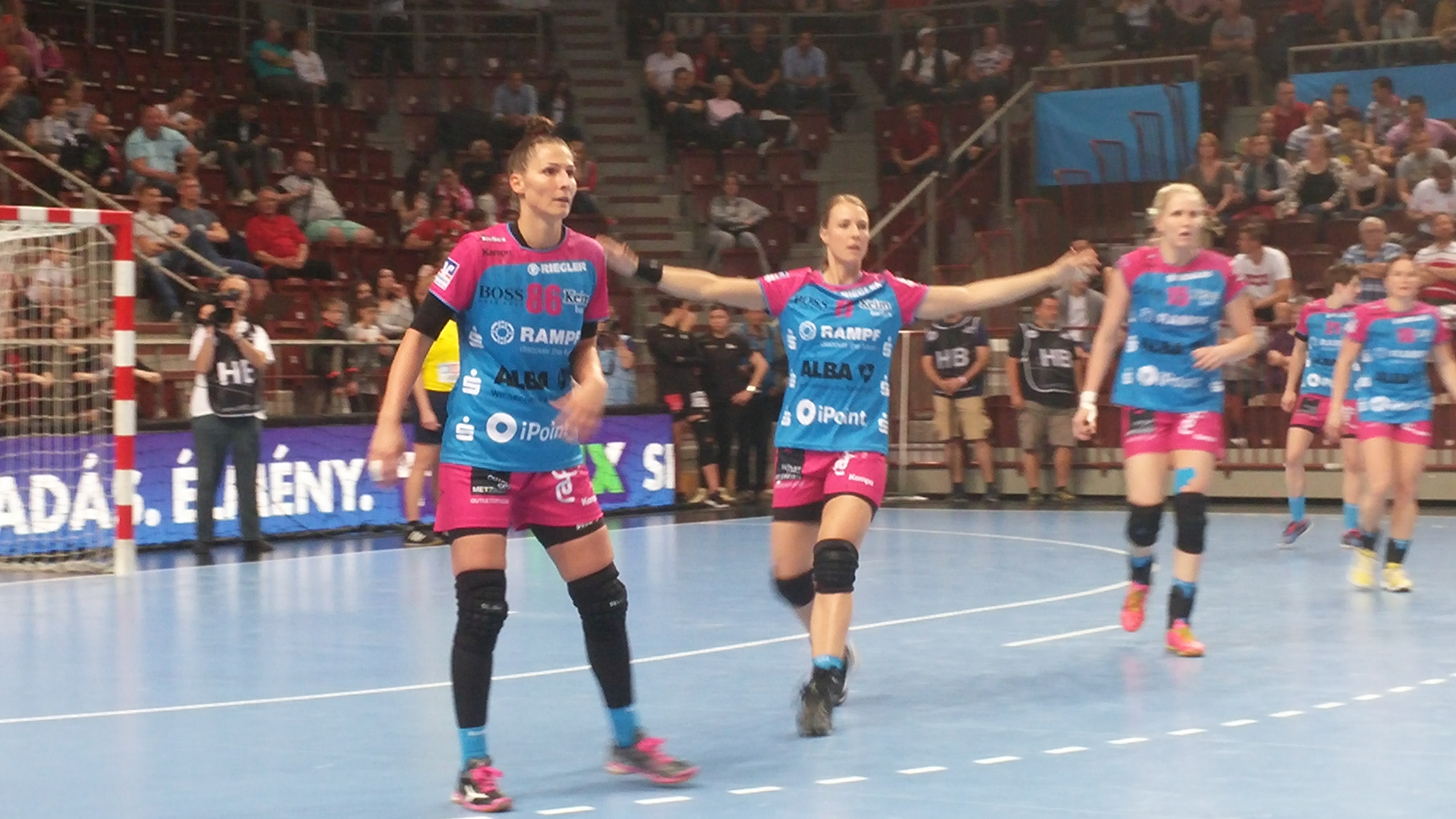 The two teams had an equal fight for twenty minutes, than hosts took the control of the game, won the first half, mostly due to a fantastic performance showed by Triscsuk.

In the second half DKKA managed to increase the advantage they gained in the first part of the game, Metzingen lost their playmaker Anna Loerper because of injury, and Dunaújváros clearly defeated the German team in order to get the trophy.

Rookie of the Final Four: CSM Bucuresti
Number of countries represented in the EHF F4 in Budapest