Ambros Martin: “We are not pleased with the semi-final place only!” 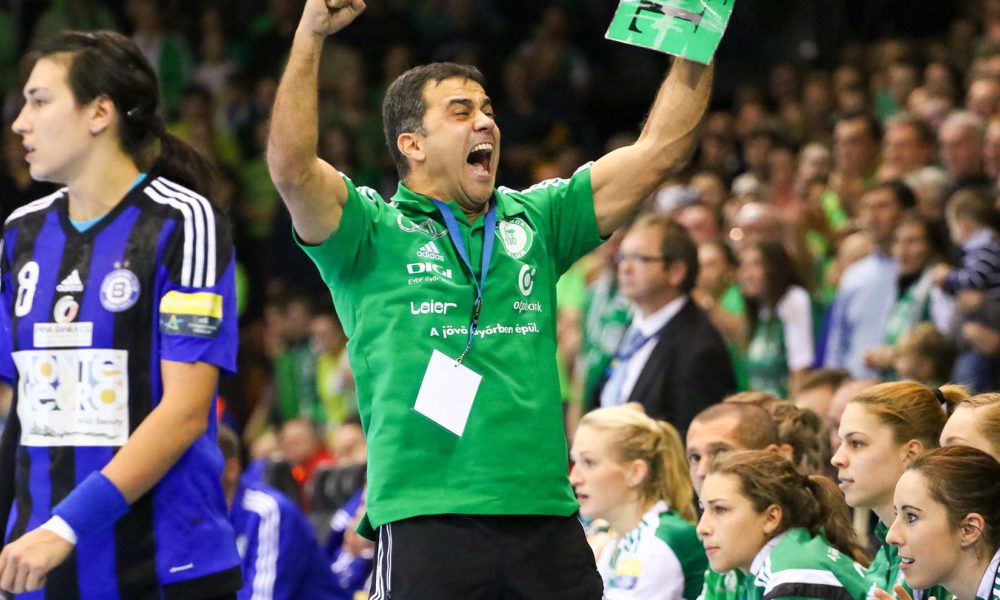 photo: Tamas Csoka
Ambros Martin: “We are not pleased with the semi-final place only!”

“This is my second Champions League FINAL4. Last time my ex-team FCM wasn`t the favourite to reach it, now we were one of the favourites. Tha was our goal from the season`s beginning, that`s why we worked hard during the whole season. We are a strong unit improving from month to month and I feel this improvement will also continue this weekend.” 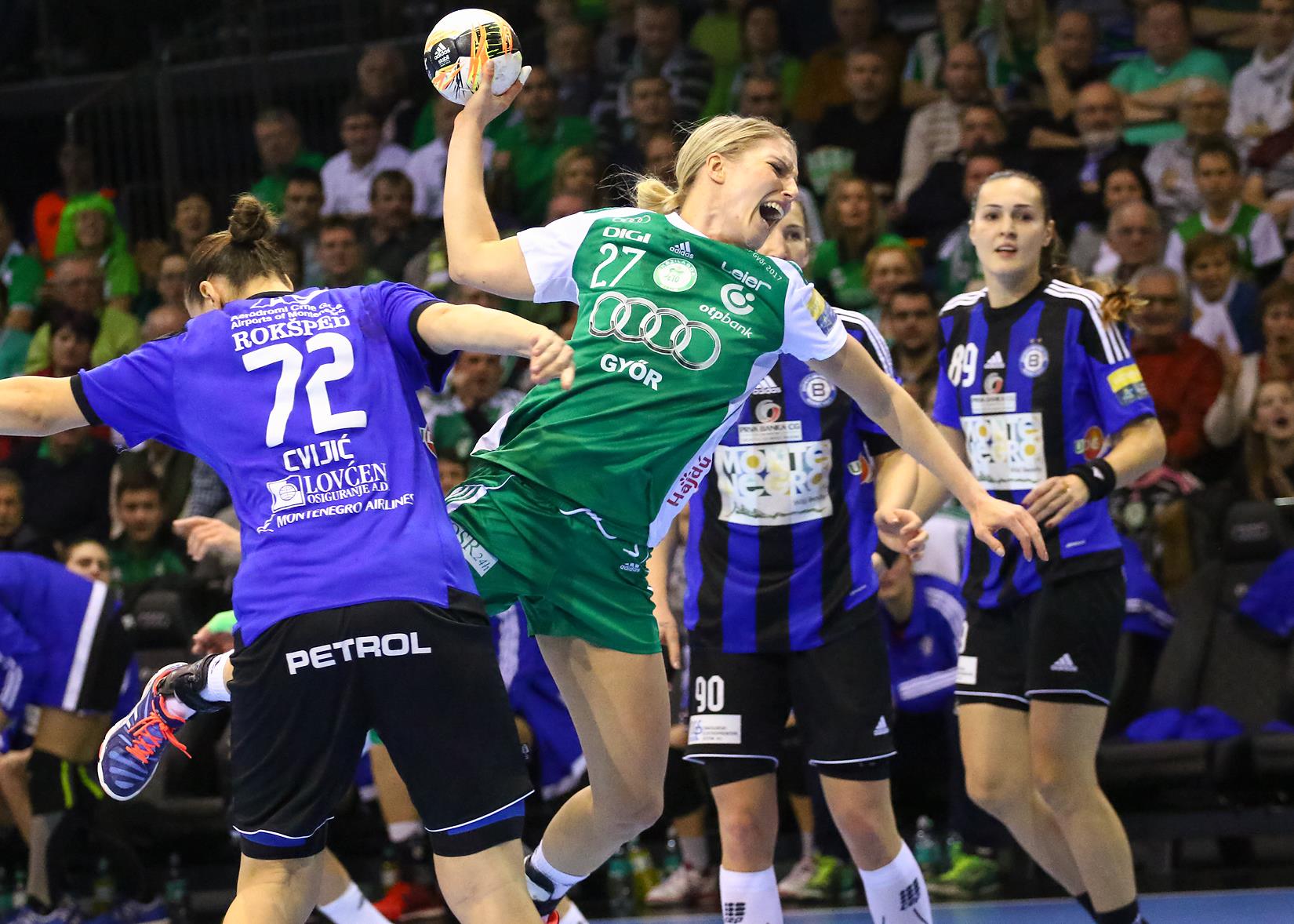 “This will be my fourth semi-final, where I think the goalkeeper and defence will decide the winner. I am already waiting for the game to start, very excited about it. I also think that our form is improving and I am happy that Kari-Aalvik Grimsbø is backing us in the goal, it gives us a lot of confident.”
Ambros Martin-headcoach:

“The two best teams, the winners of the last two finals, will be meeting each other in the semi-final. We know each other in-and-out, there are no secrets. We played against each other earlier, each team won one game. I think we have a different situation: whilst Buducnost only prepared for the Champions League, we had to go through qualification and had tough matches in the league and the Hungarian cup. Nevertheless we want to win the Final4, we are not pleased with the semi-final place only.”