CSM Bucuresti is competing in their very first season in the Champions League after they won the Romanian title last season. The Romanian team made some big transfers and after the Brazilian contingent arrived two years ago, last summer they signed Swedish Isabelle Gulldén, who is a hot name on the playmaker position, Danisk right back Line Jörgensen, Danisk leftwinger Maria Fisker, Romanian Aurelia Bradeau and Croatian goalkeeper Jelena Grubisic.

The headcoach also was a Dane ldy, Mette Klit, but because of unpublished problems she has been released of her position before the CL get started. She was replaced by another Dane coach, Kim Rasmussen, who also is the headcoach of Polish women national team. 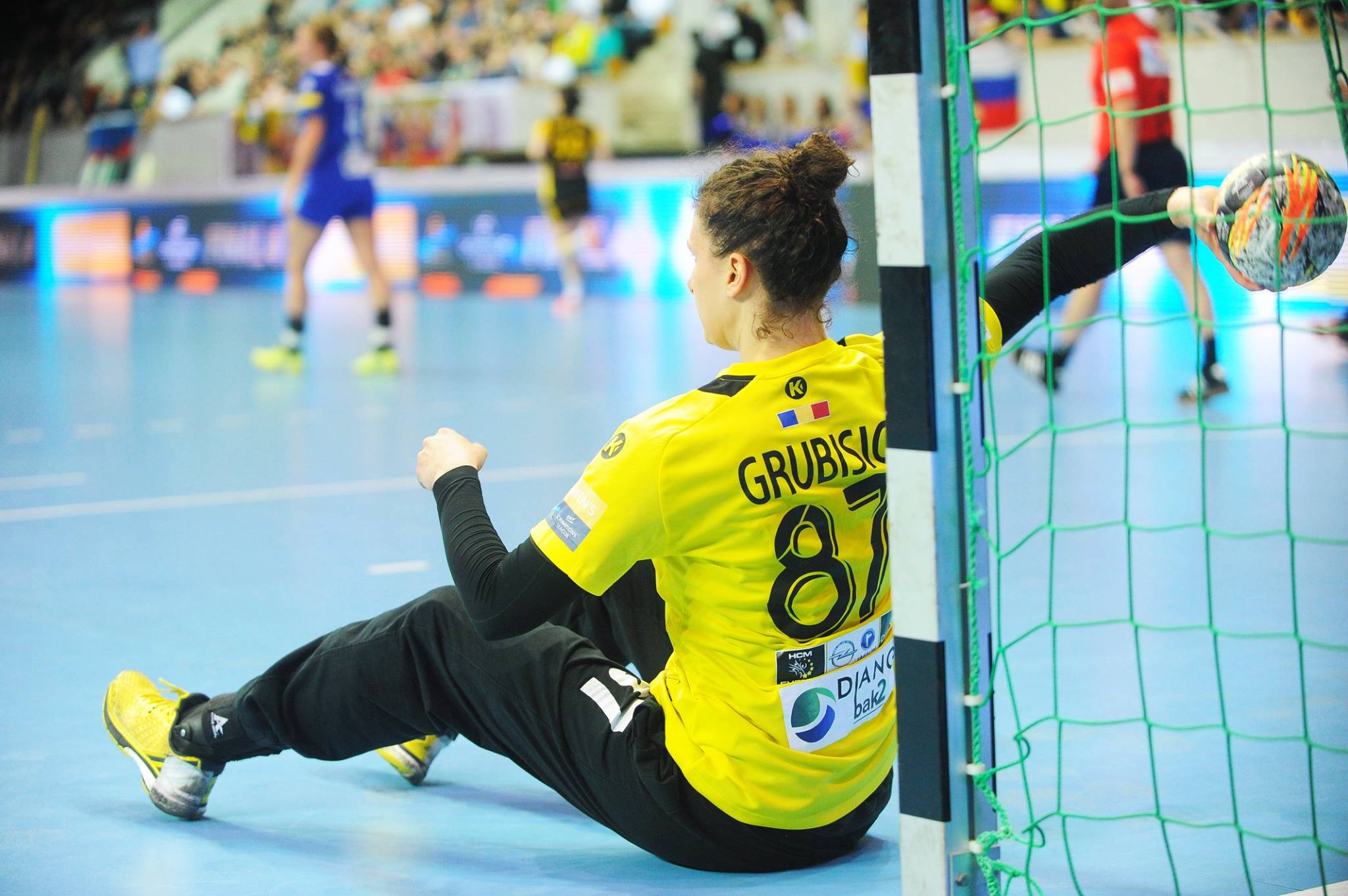 CSM Bucuresti faced some major problems during the season, with injuries of Fisker, Jörgensen, Pessoa or Da Silva and some economic issues caused also troubles as Deonise Cavaleiro left the club in the middle of the season and before the Main Round as she did not get her salary on time (she transferred to NFH in Denmark).

The group phase they managed to get through well, even they have stolen a point from Buducnost in Moraca, due to a fantastic performance of Grubisic in the goal.

In the Main Round Bucuresti had to face Vardar and Győr alongside with FC Midtjylland. They were defeated clearly by the Macedonian and the Hungarian side, but their real match was against FCM in order to get a quarterfinal berth.Finally quarterfinal has been reached (even without a rightback on the squad) and the fourth place meant that Bucuresti will fight against the only unbeaten team in the CL, Russian Rostov Don. 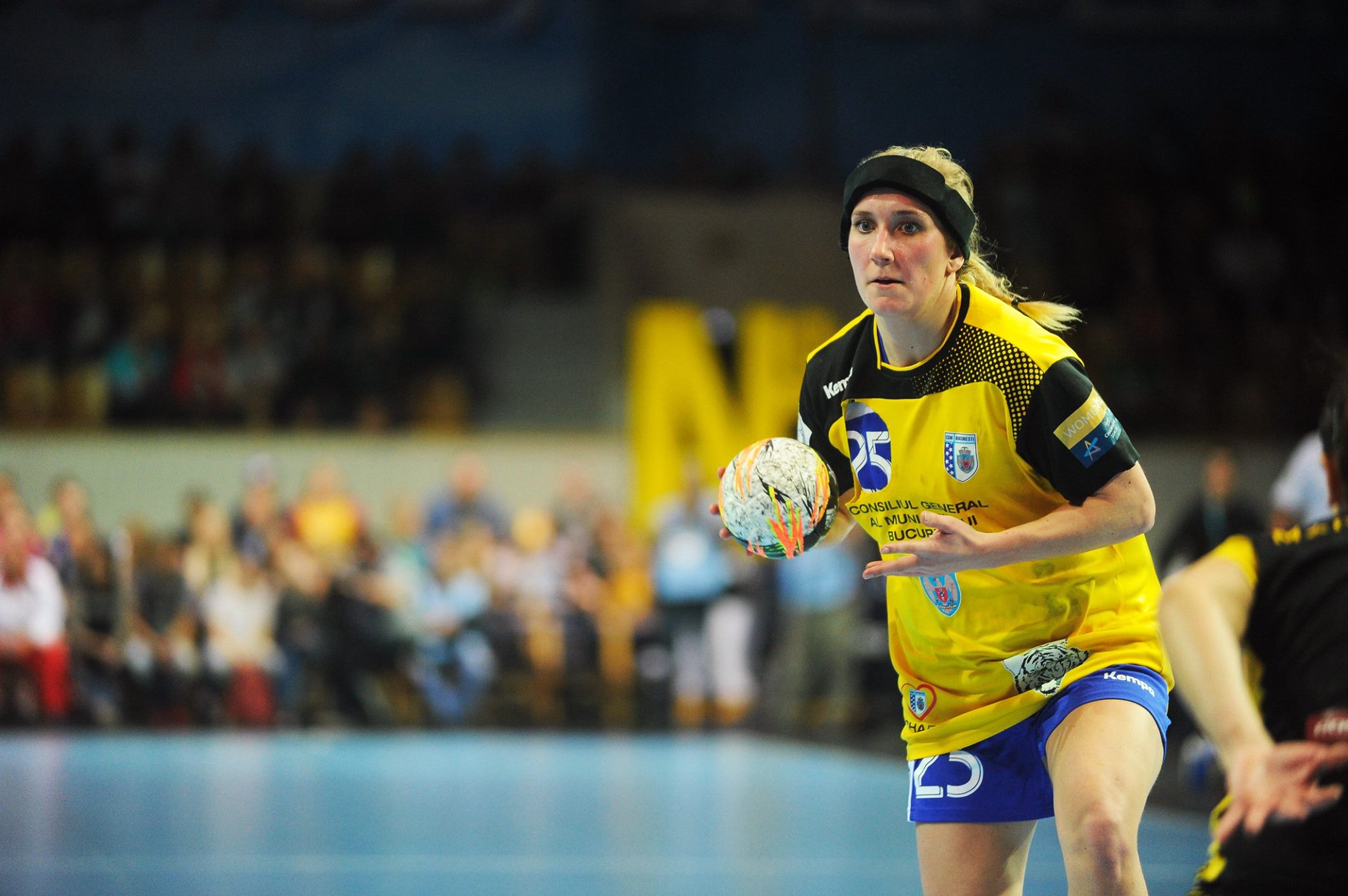 Everybody was expecting Lunde and her team to go easily to the F4, but Rasmussen and her team did not agree. They defeated Rostov Don by one goal in Bucuresti first, in a game where Grubisic saved vital balls in decisive moments, then in the second leg in Russia CSM was in lead almost during all match and managed to get a victory again, one goal difference, which meant for them participation in the Final Four.

The semifinal against Vardar in Budapest will not be an easy task, but considering that in the Main Round the team was missing Jörgensen on the rightback, Bucuresti could show a totally another side both in defence and attck.