Vardar wants to go the final this time 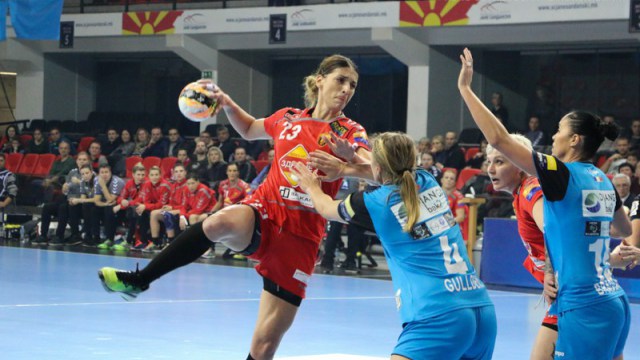 HC Vardar is the team which has qualified third time in a row alongside with Buducnost to the F4 in Budapest.

The team has not suffered major changes after last season, but Begona Fernandez retired and she was replaced by Croatian Andrea Covic on the lineplayer position. Sanja Damnjanovic has arrived on the leftback position, being a reinforcement beside Andrea Penezic. 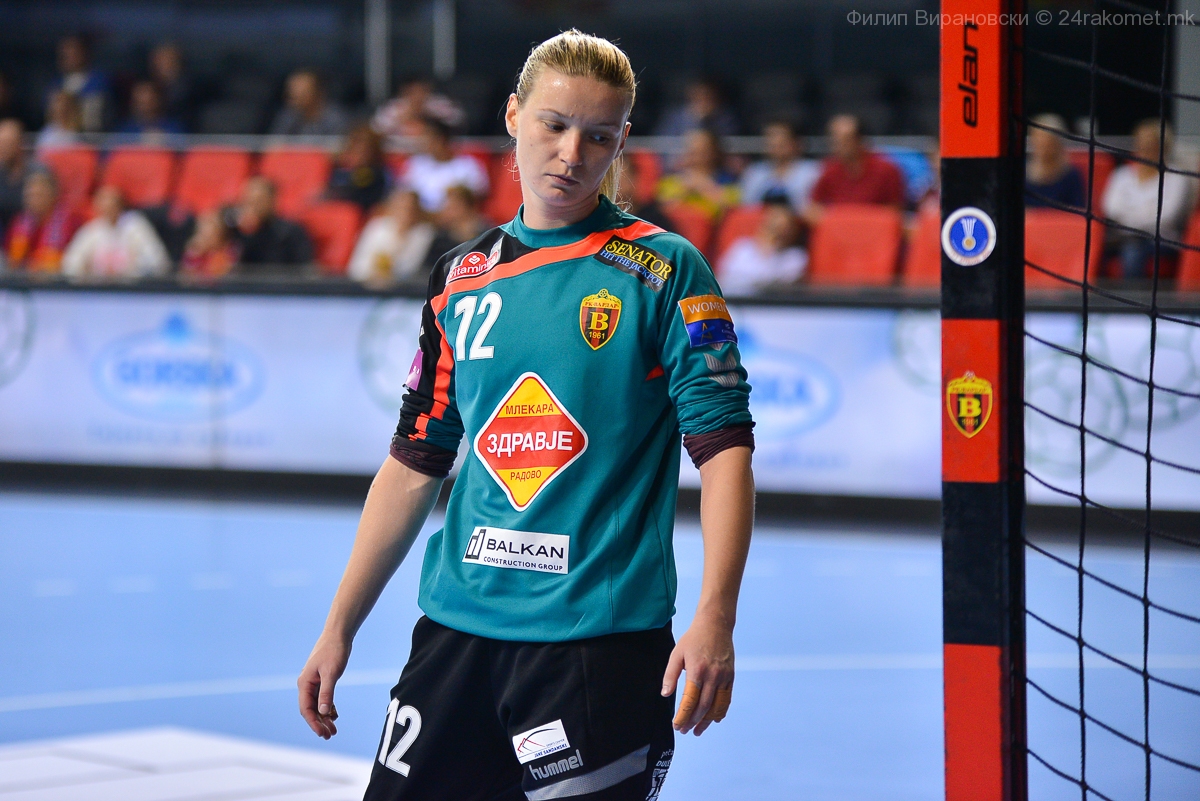 Jan Pytlick and Indira Kastratovic seemed to work together smoothly, but at the start of the Main Round the Dane has announced that he will leave the club after this season, because of family reasons, but the Macedonian club was not satisfied with this announcement and fired him. Pytlick was replaced by David Davis, the assistant coach from the men team of Vardar and after he started the work the team begun to show a much better handball, more confidence and enjoyed playing much more.

In the groups Vardar was defeated twice by Győr, but they won another games with FCM and Hypo. In the Main Round they suffered a huge defeat in Podgorica but in the home game they managed to win Buducnost in a very confident manner. 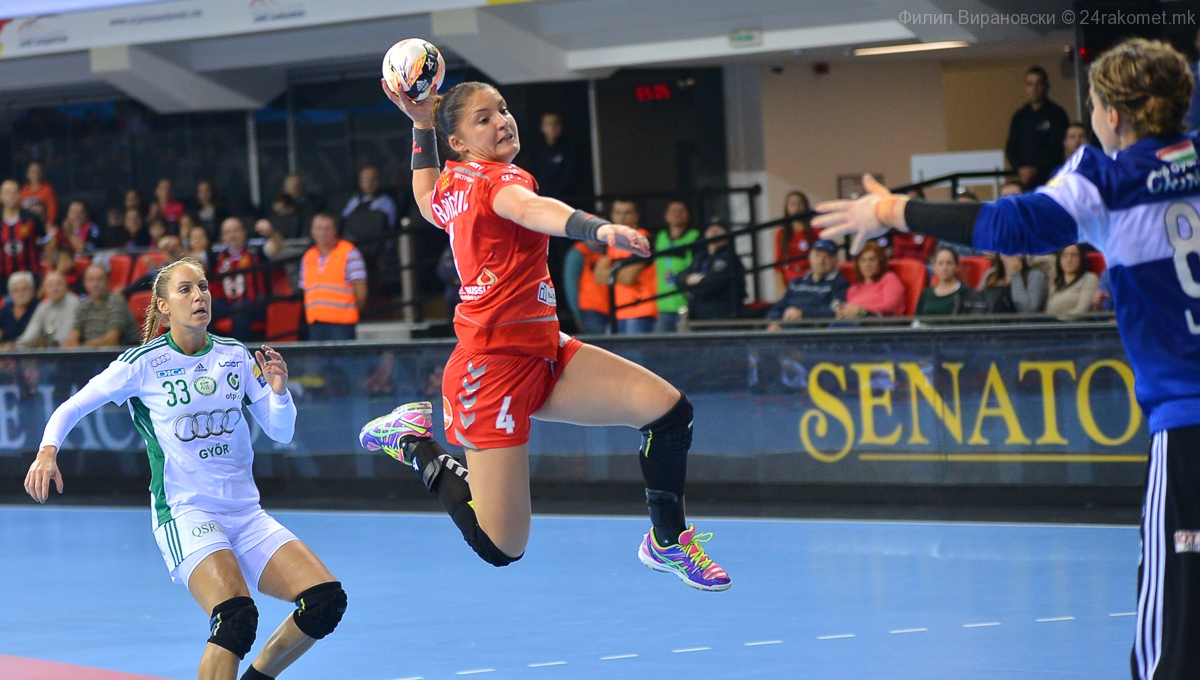 In the quarterfinals Vardar had to play against Norwegians from Larvik HK, but they solved the problem easily by winning in Jane Sandanski hall with fourteen goals, which gave them the secure way to the F4. Even with a loss in Larvik they went to the best four without problems.

In the second semifinal of the F4 HC Vardar will meet CSM Bucuresti, team which they defeated twice in the Main Round. But as we know in handball every match is different so an exciting encounter is on wait.