“It’s a fantastic feeling, we played against a tough opponent, we managed to stay focused, play our game and even if they came back we managed to keep the advantage.

“The spectators and the bench gave us a fantastic energy, which we could use wisely and won this game. We are in the final now and that’s why we have worked all year long.

“My plans for tomorrow? To take home that big trophy…” 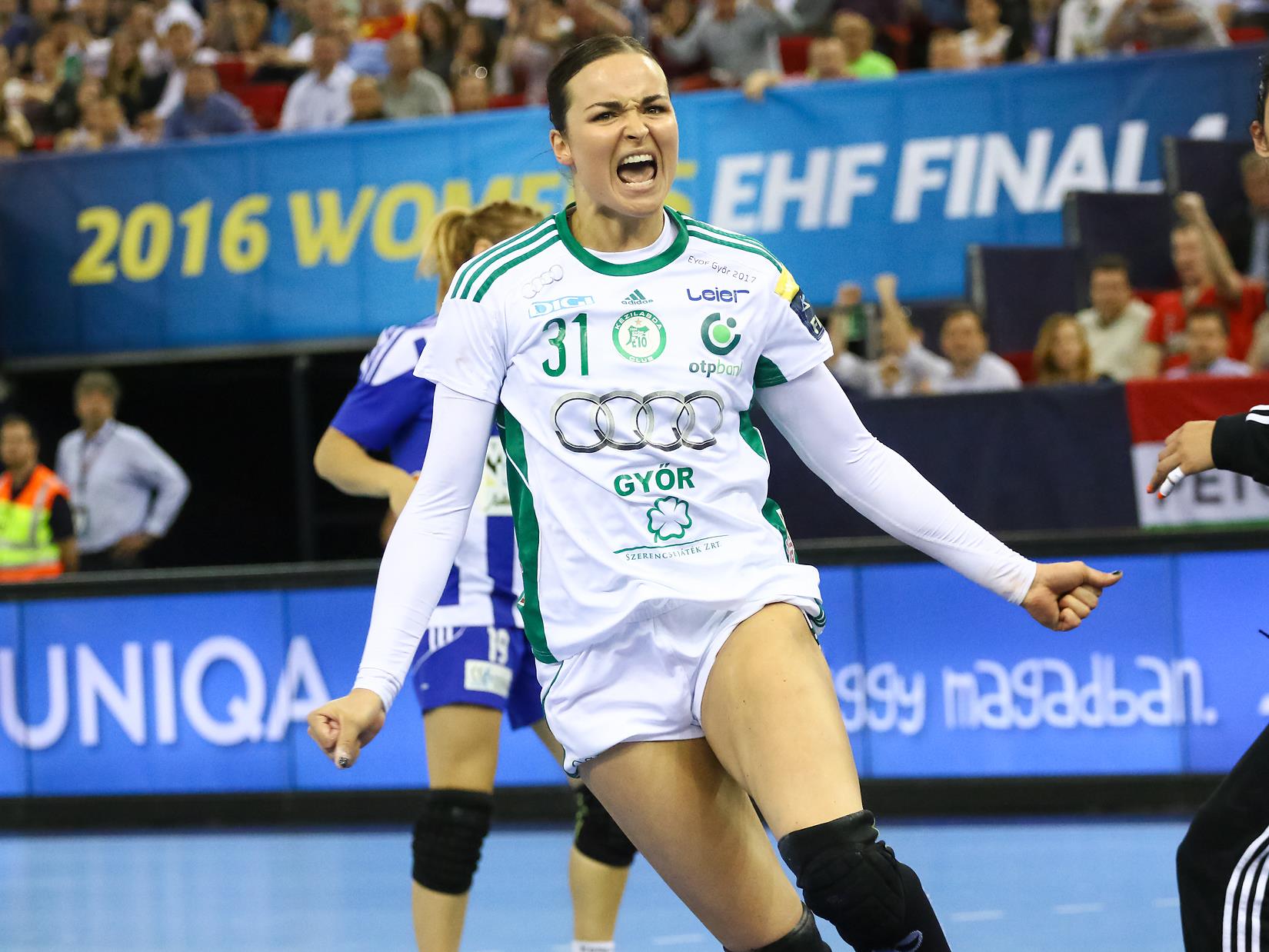 “We knew that we meet the team which has one of the best defences besides ours, and we were prepared for a big clash, a big fight.

” Our team made a fantastic defence today, not many goals in the first half, but we had the lead. We were confident in our team, in our power and in our play. We have a fantastic team, during all the match we helped each other and kept the focus. Back our defence Kari Aalvik Grimsbö had a fantastic performance, saving in key moments when we had a weaker period or the opponent reduced the gap enough to come back.

” I know that we cannot finish the match without received goals but at the end, we were mentally stronger and kept our calm, which meant the we kept our advantage also until the end.

“We are in the final and I just know that we can play much better in attack than we did today. 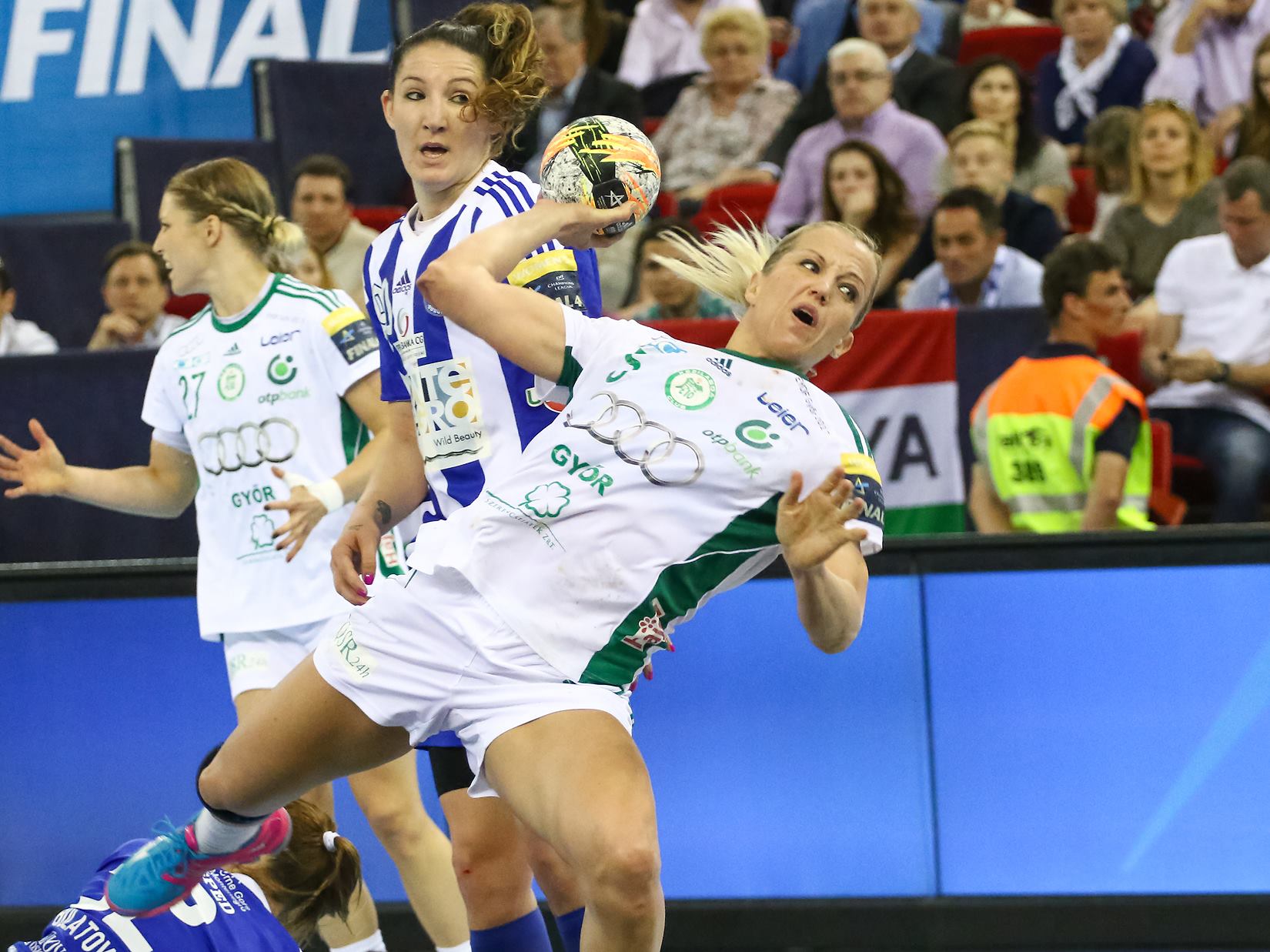 “We made a good match against a strong opponent. Our defense worked very good, we were compact and played wisely.

“It felt very good to be on the court today, the atmosphere of the hall gave us a lot of extra energies and enjoyed the game a lot.

” The key was our defense, that we managed to stay focused during sixty minutes and worked like a team.

“Tomorrow is the final, want to take home the trophy, that’s why we came 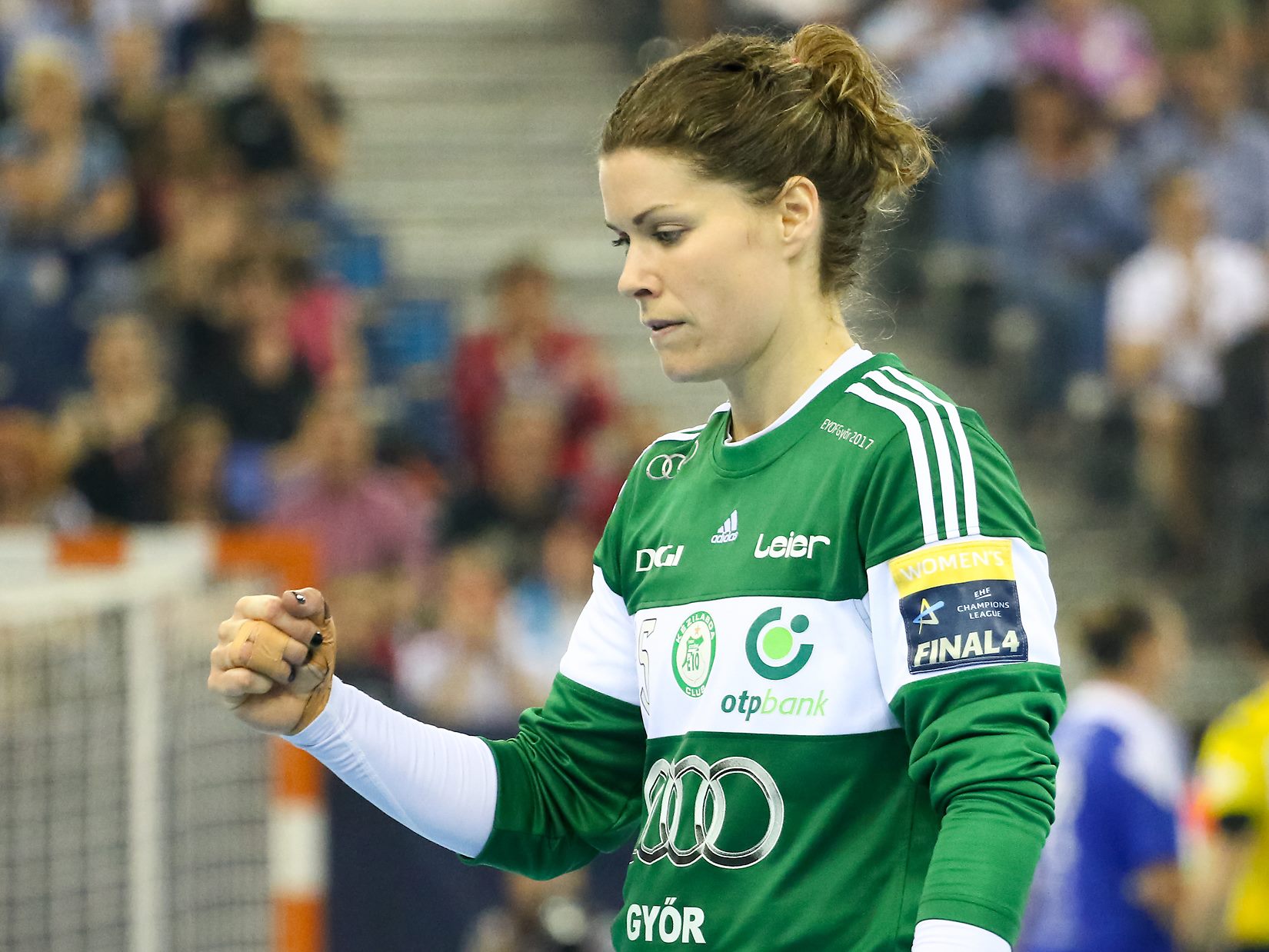 “The beginning of the match was close, none of the teams scored for six minutes, I think that it was too much respect from both sides, knowing that there are the two best defences playing against.

“We had some fantastic performances, like Kari in the goal, but our defence and the teamwork was decisive today.

“We made mistakes also in this game, but the team played with faith, we were mentally strong.

“It was high intensity but we have enough energies for tomorrow also, now is time for recovery.