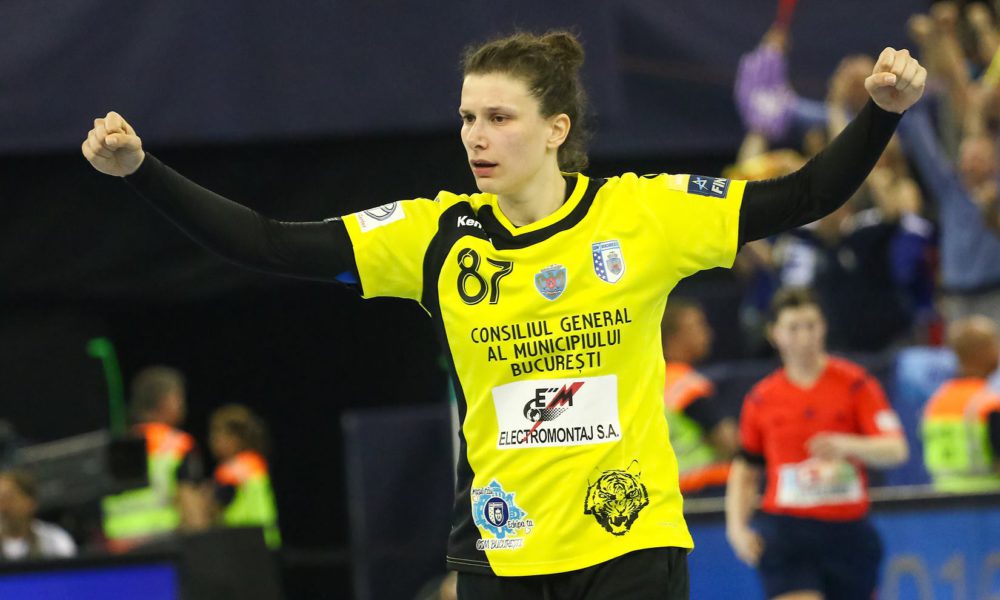 EHF has awarded the topscorer of the Champions League 2015/2016 and the Most Valuable Player of the EHF Women Final4! 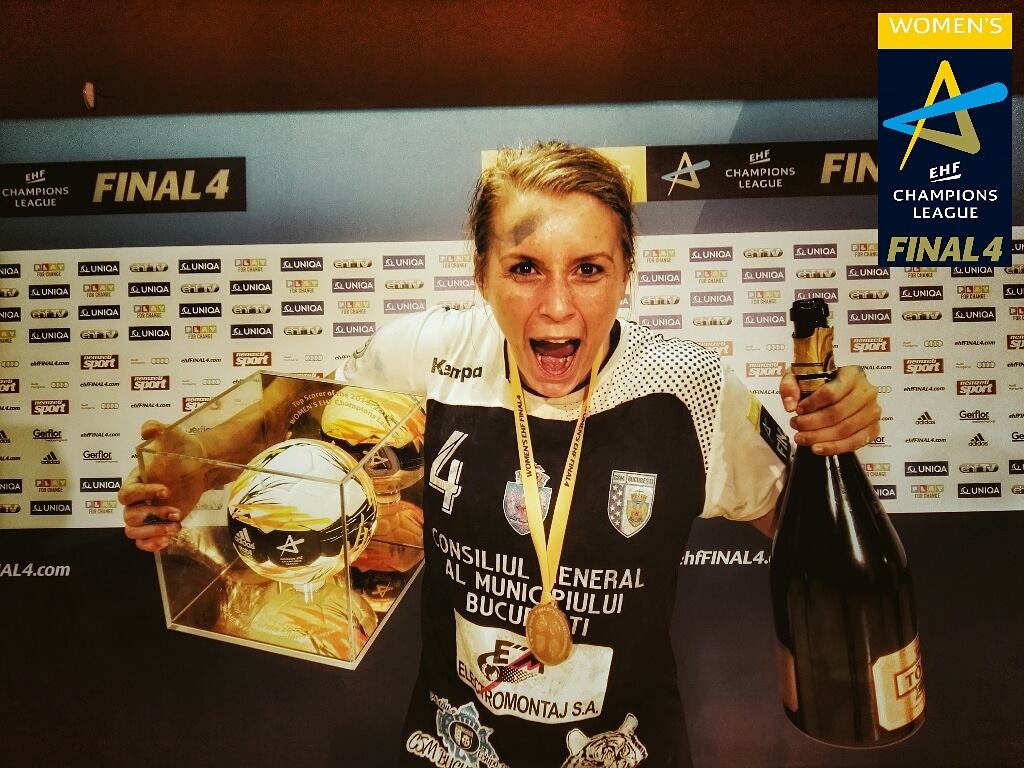 The topscorers is Swedish playmaker of CSM Bucuresti, Isabelle Gullden, she scored 104 goals during this season, 15 of them in the final against Gyor.

The MVP of the Final4 was elected Croatian goalkeeper of CSM Bucuresti, who performed amazing during both matches this weekend and led her team into the final then to win the trophy.