Rasmussen: “Every team plays as much as the opponent allows !” 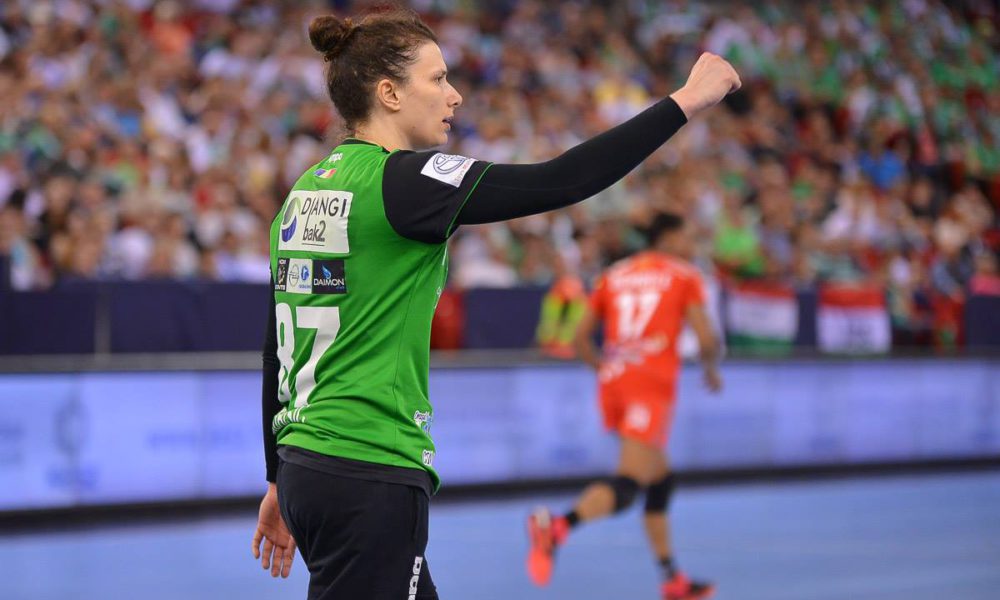 Photo: Filip Viranovski/ gol.mk
Rasmussen: “Every team plays as much as the opponent allows !”

Flash quotes after the second semifinal between CSM Bucuresti and Vardar, where Romanian team qualified to the final

” We made a fantastic game, with a superb defence, an outstanding goalkeeper performance and excellent teamwork.

“The most important was to play our game and to not allow Vardar to play their games.

” I am happy to be here, we prepared for this match, maybe everybody underestimated us somehow, but we were occupied only with ourselves and not what the others think.

” We have more energies, tomorrow is a big and difficult match against my earlier team, Győr. Played against them already but tomorrow is another day, another match, we want to win the trophy.

” We analyzed the opponent and they did as we watched on the videos both in defence and attack, no surprises.

” Our defence worked excellent today, we did not allow Penezic or Lazovic to shoot how they like, we pushed them out from their comfort positions, and the rest was Grubisic’s task to solve and she did it.

“We had of course mistakes, but you cannot play a game without mistakes.

“For those saying that Vardar played on a low intensity and was not present in this match I can answer that every team plays as much as the opponent allows to play. Today was our day and Vardar had no chance.

“Everybody said that we are rookies, newcomers but I told you yesterday that we also have experienced players from national teams or other European Cup games.

“Today we showed a fantastic defence, which I can just thank for my team, because this way is easy to save balls.

“I analyzed their players of course, but the defence helped me a lot.

“Tomorrow we will meet Győr, I know them of course since I played there last year, but this could be both advantage and the other way around.

” The opponent will have the home court, the fans, but we will try to win. I believe that we still have enough energies to play a good game. 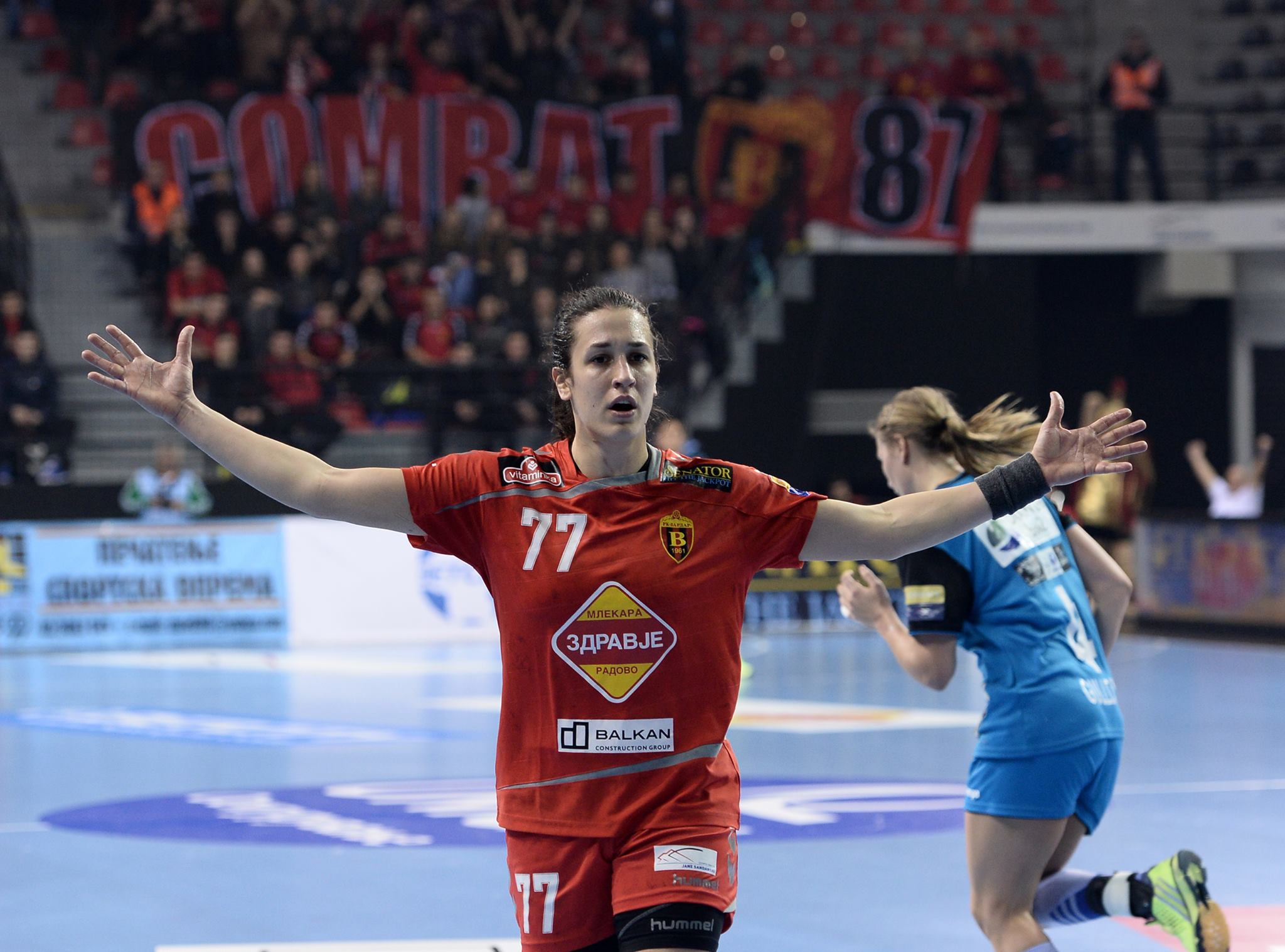 ” Our team made a really bad match, we played weak both in defense and in attack, from the first until the last minute.

“We did not deserve the victory, Bucuresti made a dream game today, Grubisic was outstanding in the goal, we could not score on her.

“I could not imagine even in my worst nightmare that we can play so badly in this match, so there is not much to say.

Load More... Follow on Instagram
Győr in the final after big clash against title holders
Bronze medals goes to Vardar