Quenstedt the hero as Kiel goes down 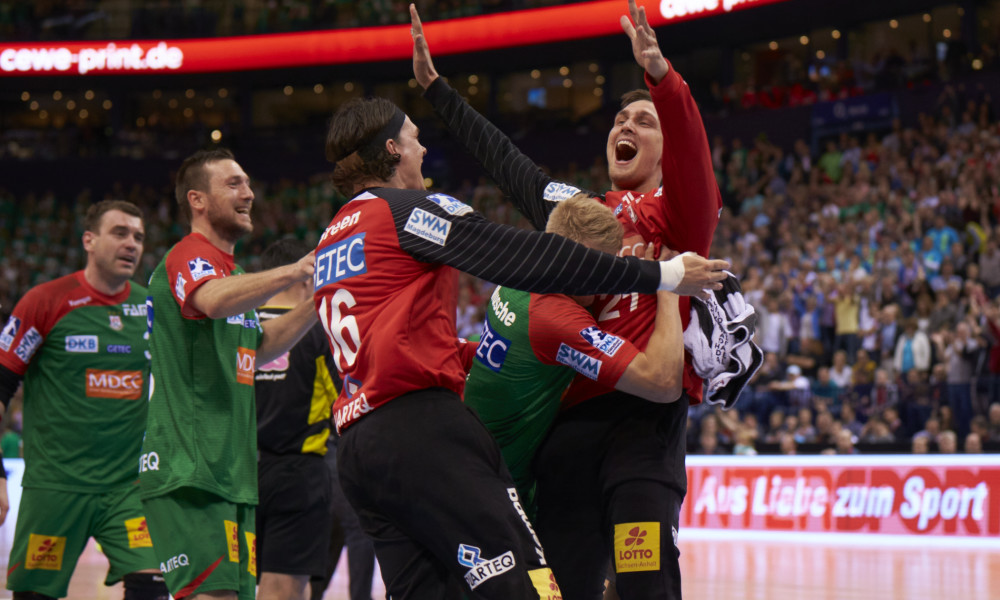 Quenstedt the hero as Kiel goes down

The SC Magdeburg, recent winner of the German cup less than two weeks ago, was able to hang on, relying on a final save by Dario Quenstedt, and beat defending league champion THW Kiel by a final score of 29-28 (12-15). For the Northern side it’s a heavy setback in the quest for the title, as both the Rhein-Neckar Löwen and the SG Flensburg-Handewitt won their respective away games on Wednesday night.

The game was wide open for most parts of the second half as the guests had taken a 3-goal lead into the break, but Magdeburg closed the gap right away. Both teams exchanged the lead various times, until Quenstedt saved another shot by Kiel which led to a golden opportunity for Marko Bezjak, but Niklas Landin denied him. Kiel had one last attack and Niklas Ekberg was fouled flying in from the right wing.

The referees pointed to the penalty line right away and Ekberg, who had converted three of three tries in the game before, was the obvious choice to keep Kiel’s title hopes alive. But Quenstedt was able to save his attempt and the sell-out crowd of more than 7.000 fans went crazy as his teammates came over to mob him. While the win is sort of meaningless for Magdeburg, Kiel needs a loss by the Rhein-Neckar even for a slim chance to finish first.