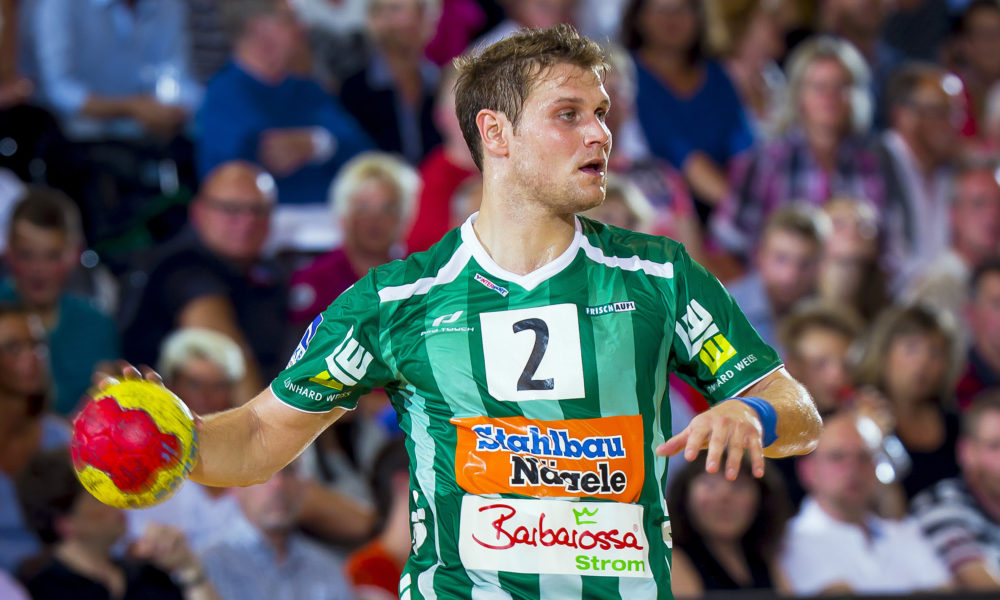 The TVB 1898 Stuttgart, playing its first ever season in the DKB Handball-Bundesliga, was able to sign 2007 world champion Michael “Mimi” Kraus to a one-year contract. Kraus, who recently won the EHF-Cup with his current team Frisch Auf Göppingen, will join his fourth Bundesliga club after spells at Lemgo, Hamburg and Göppingen (twice).

“I’m following the impressive work and development of the TVB since many years. I’m very keen to be a part of this unique project”, Kraus said in a club statment. “I had other interesting offers, also from outside Germany, but the whole club offers me a professional environment and a great team to work with.”

Jürgen Schweikardt, the manager of the club, was very proud and happy that he was able to sign Kraus just months after agreeing to terms with goalkeeper Johannes Bitter, another 2007 world champion. “Mimi is coming from the area, we had a lot of good talks and we are convinced that he can help us to establish the club in the fist league.” The “Wild Boys”, although coming off a loss in Magdeburg on the weekend, are set to remain in the league nonetheless.

Melsungen extends deal with goalkeeper
Győr back on top in Hungary