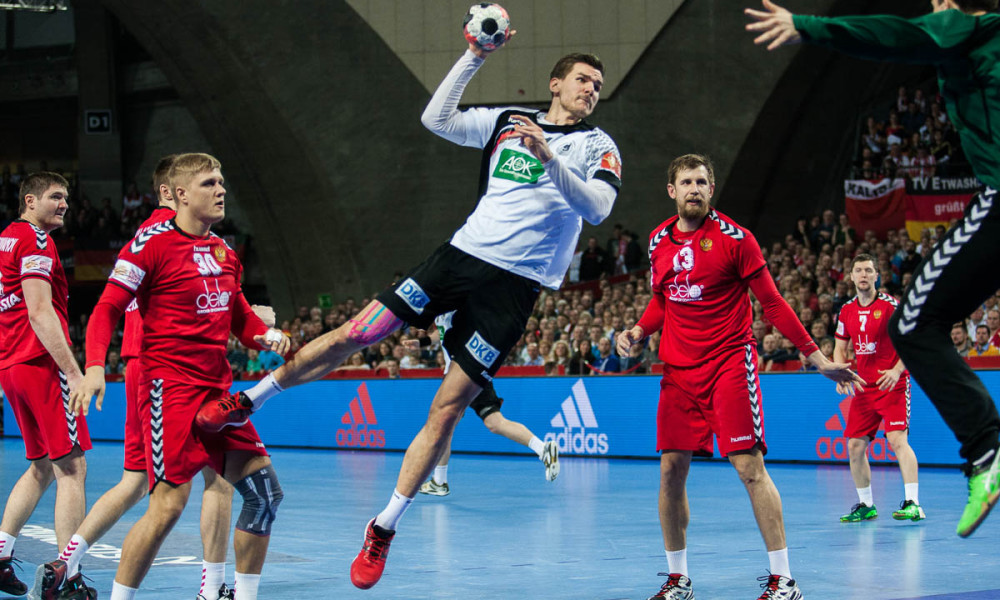 The Füchse Berlin have announced the contract extension of two of their key players on Sunday, as the capital-based side was able to convince the German international duo of Fabian Wiede (22) and Paul Drux (21) until 2021! Wiede, who was part of Germany’s EHF EURO 2016 winning team, has joined the club in 2009 as a 15-year old, winning various youth championships before making it to the senior squad. Drux, his counterpart on the left side of the back-court, came over from VfL Gummersbach in 2011. Together they helped the Füchse win the German cup in 2014, the EHF-Cup in 2015 and the World Club Championship, also in 2015.

But signing the duo to an extension wasn’t the only business completed by Füchse manager Bob Hanning. He also signed Flensburg’s Kresimir Kozina to a one-year deal to replace departing line-player Jesper Nielsen, who will join Paris Saint-Germain in the summer. The deal for the Croatian is a rather short one, because in a double-move, Hanning, also vice-president of the German handball federation, used his network to sign Erik Schmidt of TSV Hannover-Burgdorf to a three-year deal, starting in the summer of 2017. With Steffen Fäth coming over from Wetzlar at the start of July, Berlin will field five current German internationals in the line-up once Schmidt dons the club’s jersey.