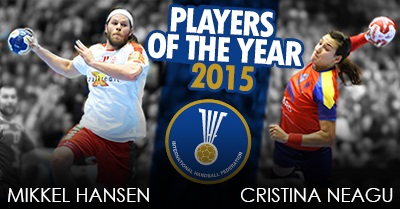 In the men’s voting, it came down to two Paris Saint-Germain Handball players in the end: Mikkel Hansen and Nikola Karabatic. As Hansen, Player of the Year 2011, topped the list in the experts and fans votings, he left 2007 and 2014 Player of the Year Karabatic (FRA) on place 2. Domagoj Duvnjak (CRO), Thierry Omeyer (FRA) and Rafael Capote (QAT) ranked third to fifth. 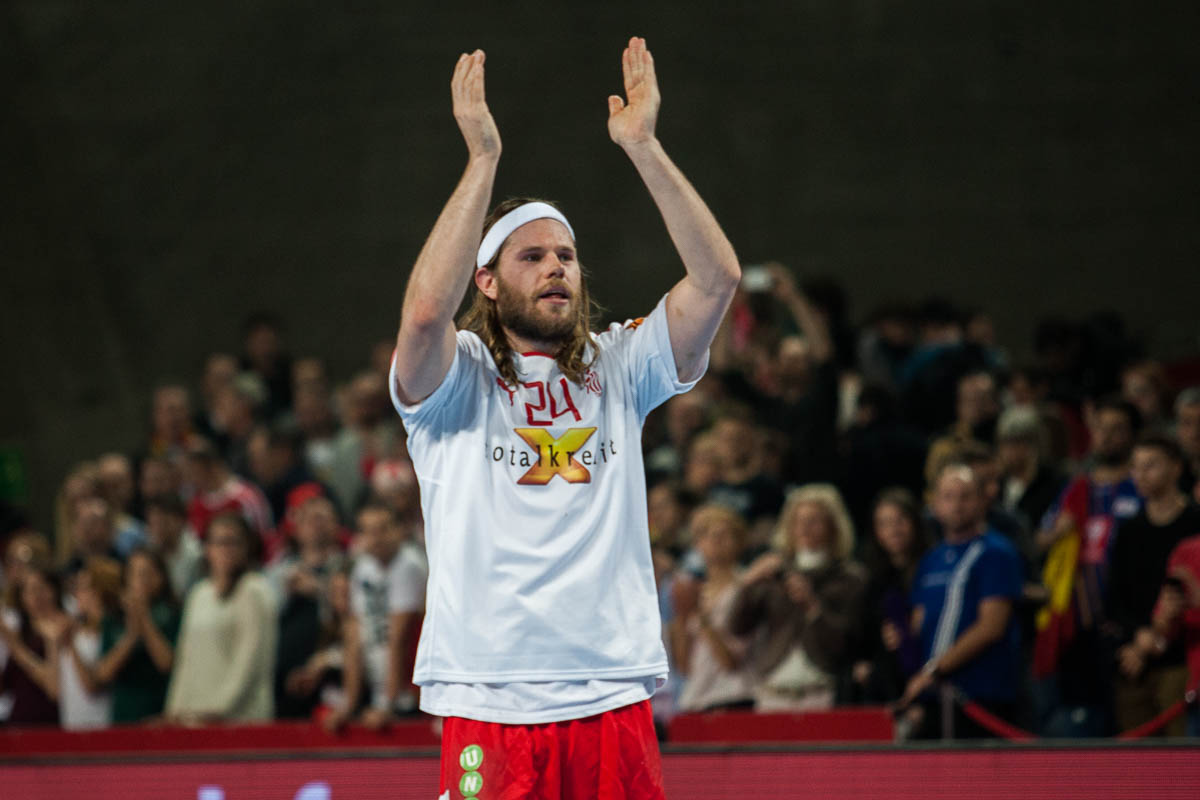 Mikkel Hansen, who has been playing for Denmark since 2007, has contributed a lot to the success of the national as well as to the club teams. Three-time Danish champion (in 2007 with GOG Svendborg TGI and in 2011 and 2012 with AG Kobenhavn), two times Spanish Cup winner (in 2009 and 2010 with FC Barcelona), two times at the top of the French national league (in 2013 and 2015 with Paris SG HB) and another two times French Cup winner (in 2014 and 2015 with Paris SG HB) – this is quite a list of achievements. In addition, he became European Champion in 2012 and claimed the silver medal at 2014 European Championship and the World Championships in 2011 and 2013 where he was also awarded Most Valuable Player. Not only that the 28-year-old left back topped the French League and claimed the French Cup trophy with Paris SG in 2015, with 141 goals he became 2015/2016 EHF Champions League top scorer which again proves his great shape.

In the women’s voting there was no doubt at all who should become Player of the Year 2015. With 50.5 per cent of the media votes and incredible 72.9 per cent of the fan votes, 2010 Player of the Year Cristina Neagu left her competition far behind. Experts, media and fans were also in agreement to place Heidi Løke (NOR) second. They are followed by Nycke Groot (NED), Karolina Kudlacz-Gloc (POL) and Nora Mørk on ranks third to fifth. 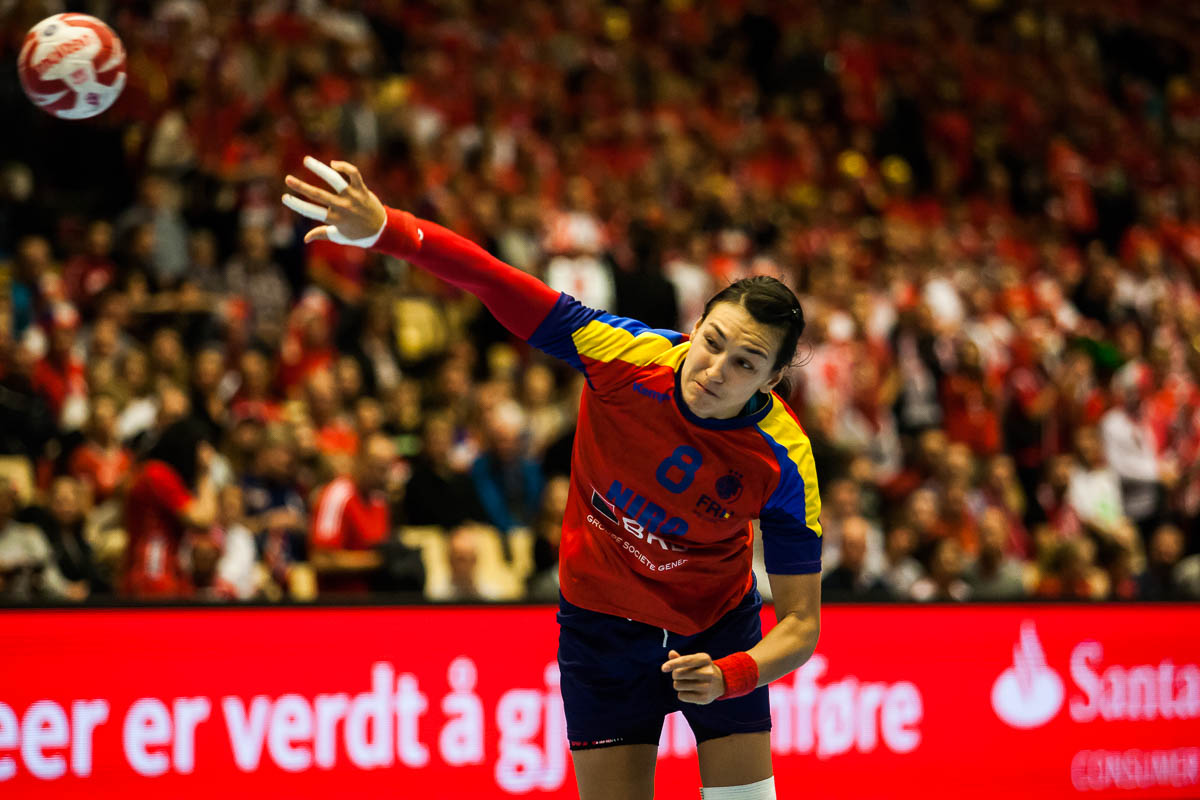 2015 was the year of 27-year-old left back Cristina Neagu. With ZRK Buducnost Podgorica she finished on top of the national league of Montenegro, won the Montenegrin Cup and claimed the 2015 EHF Champions League title, sharing the first place of the EHF Champions League top scorer list with Andrea Penezic (102 goals). In addition, she led Romania to bronze at the 2015 Women’s World Championship, was top scorer (63 goals), part of the Denmark 2015 All Star Team and awarded Most Valuable Player of the championship. It is no surprise she has already been chosen as Romania’s Player of the Year 2015. Neagu is on top again. After having been awarded IHF Rookie of the Year 2009 and IHF World Handball Player of the Year 2010, she had to struggle with shoulder and cruciate ligament injuries for more than two years. However, she never gave up and succeeded in fighting her way back.