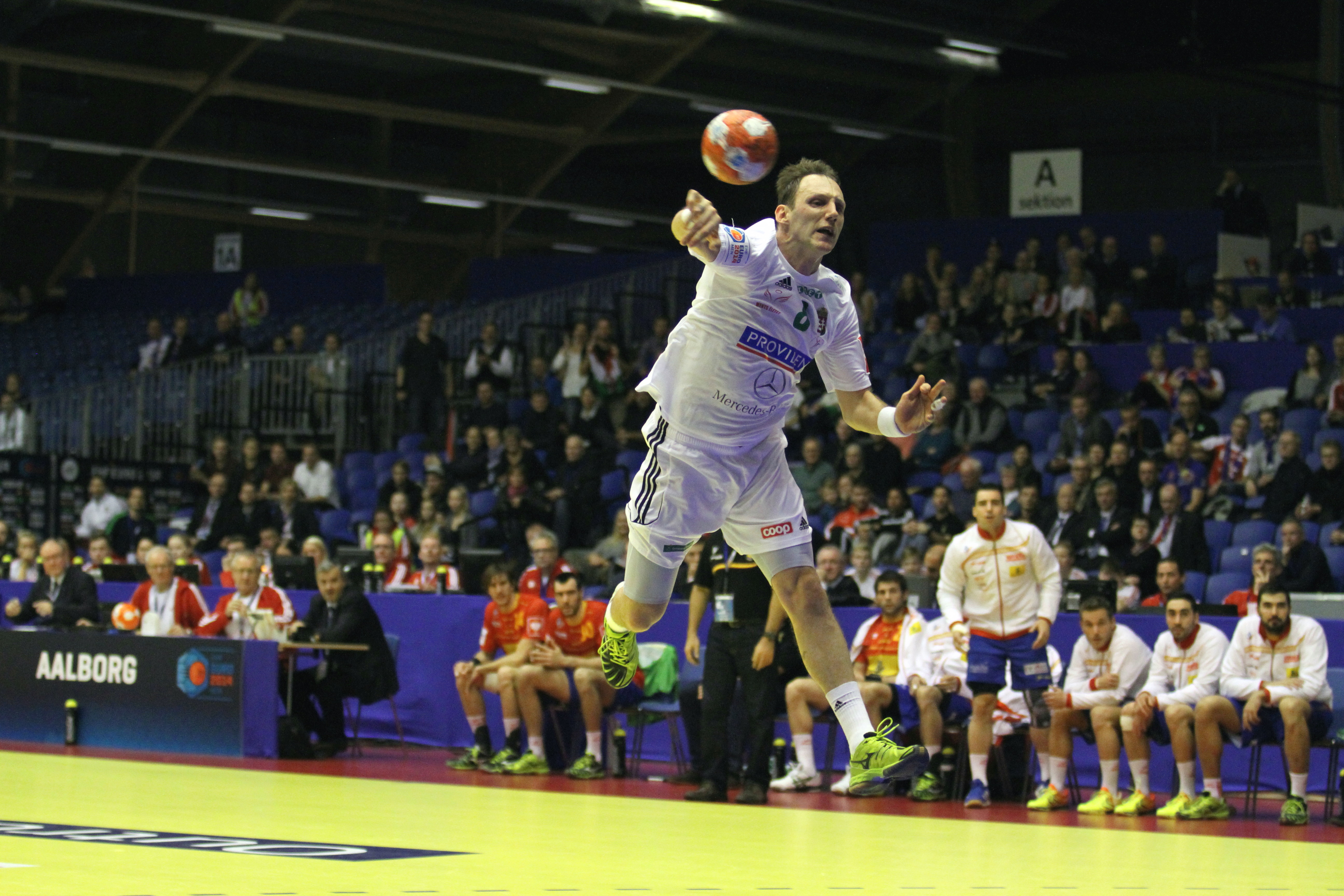 After absenting from the last World Championship the two teams had real motivation in this first match of the playoffs.

Serbia with a young team, without Momir Ilic, Marko Vujin or Ratko Stoljkovic tried to stop Hungary. Hungarians led by Xavi Sabaté in the headcoach position had a line up with the biggest names as Nagy, Mikler, Fazekas, the Iváncsik-brothers, Schuch, Ilyés Császár or Lékai.

The experience seemed to bring the advantage for guests, Hungary was in solid lead during the first half and won this by 8-13-

In the next thirty minutes Hungary increased the lead to 10-18, and Serbia seemed to be outplayed, but fifteen minutes before the end the young Serbian team managed to make a 3-0, than a 10-1 and overturn the result 20-19.

The mathc become exciting, a close race in the last five minutes, where the experienced Hungarian players managed to pull in the victory, 25-26.