Hungarians leave Serbia without a spot in France 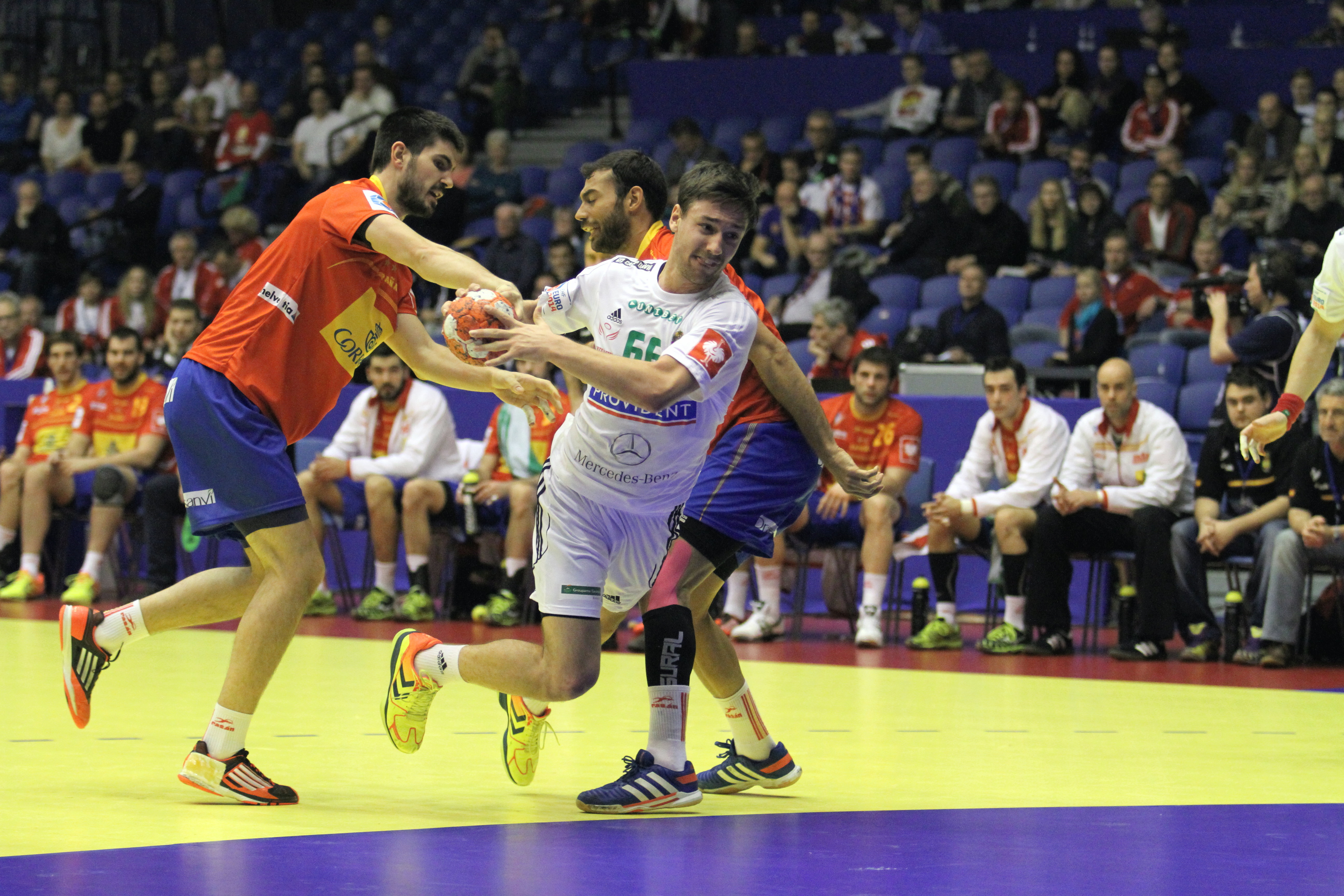 Hungarians leave Serbia without a spot in France

Hungary made a huge step towards the 2017 world championship last Friday when they won 26-25 in Kraljevo, Serbia in the first match against EURO 2012 silver medalists.

The match started with a Serbian goal, but the first Hungarian goal opened the gates for the home team and Hungary took an early 3-1 lead. The start decided the direction the match went in the first half, the home side kept a comfortable 3-goal-lead. Serbia made a lot of mistakes and the guests were punished for these. In the second 15 minutes of the first half, Hungary built up a seven-goal-lead. Roland Mikler made some spectacular saves, while the energetic Lékai and fast Harsányi led the team’s attacks. Serbia could rely once again on Petar Nenadic’s great individual performance, but he alone was not enough for Serbia. Halftime result: 17-12 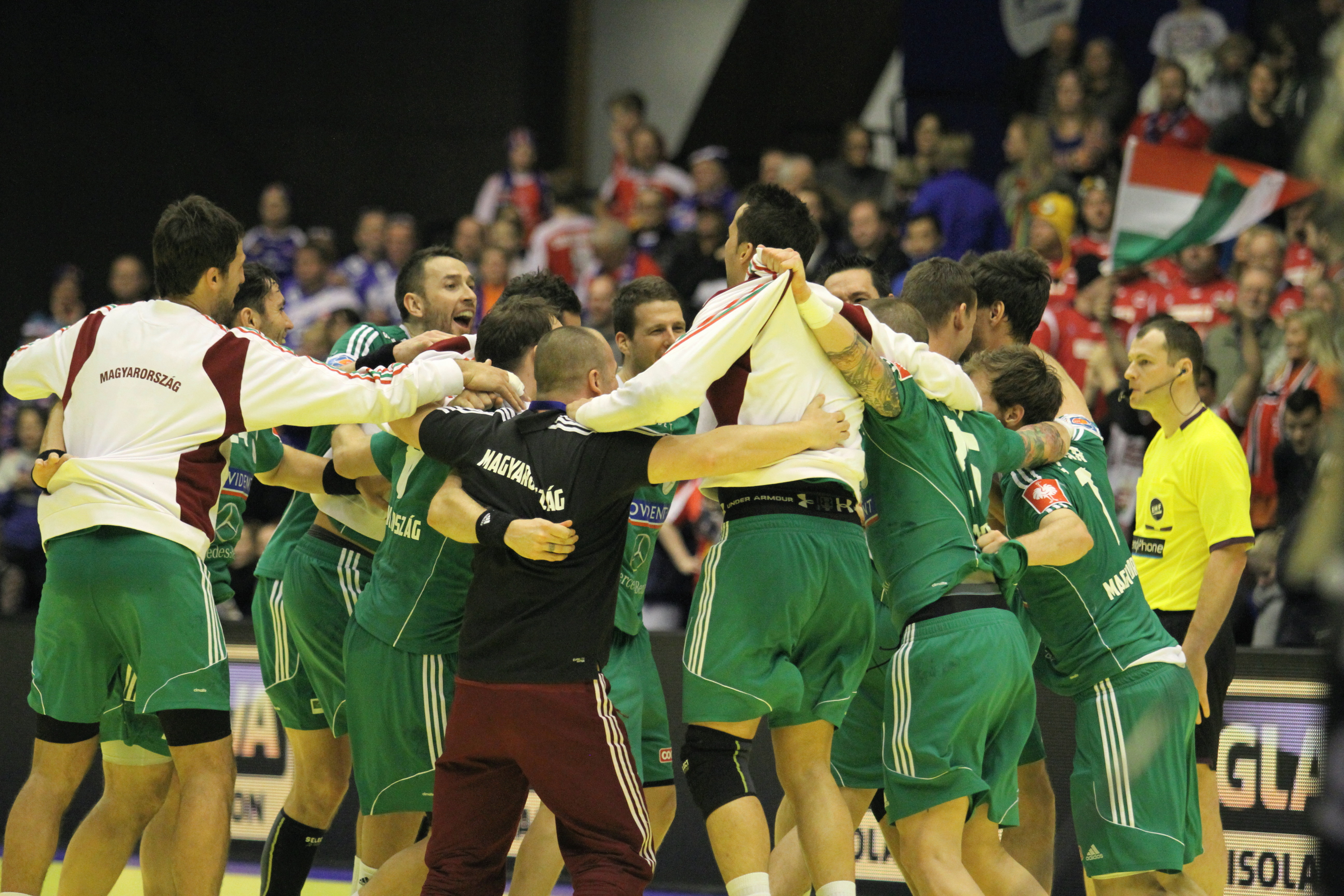 There was a reason for the Hungarian celebration.

The second half started differently than the way the first half ended as Serbia came out better from the first minutes. The Hungarians were unable to score for six minutes and Serbia used the errors to come closer. At 18-17, the Serbian hopes were alive again. However, the Hungarian hero of the day, Máté Lékai helped his team end the roller coaster ride on a high and scored four straight goals to make Serbian dreams fade away. Zsolt Balogh entered the game very well and even the injury of Gergő Iváncsik couldn’t break the Hungarian momentum, even though there was no other left wing left for Hungary. There was no question about who will take the ticket to France in the last minutes: Hungary will play at the world championship in France. Final result: 30-25