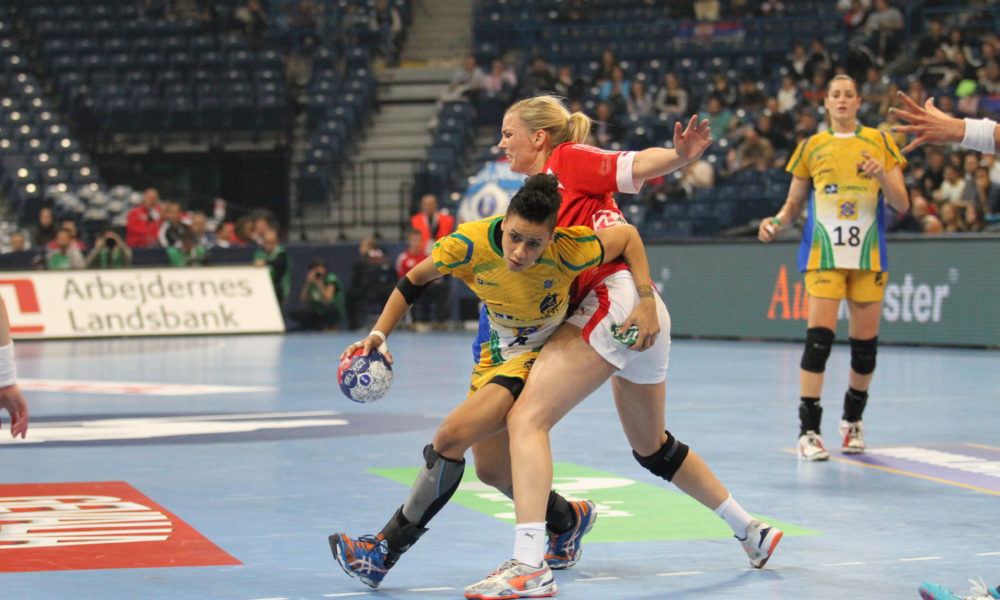 The Brazilian world champion, Samira Rocha signed a contract with Kisvárdai KC, one of the newcomers of the Hungarian league. The 27-year-old left wing spent the last two seasons in France at OGC Nice, previously she tried herself in Austria and Russia too. She will not be the only Brazilian to play in the Hungarian league: Eduarda Amorim (Győri Audi ETO KC), Daniela Piedade (Fehérvár KC), Bárbara Arenhart, Karoline de Souza and Alexandra do Nascimento (all Ipress Center-Vác) will also play in Hungary next season.

Kisvárda is intending to stay in the Hungarian first division for longer than only one season. As the gap is huge between the first and second division in Hungary, they needed to strenghten the squad. As a result they have already signed the former national team player Valéria Szabó and the Ukrainian top scorer of the second division, Olena Umanets. With the announcement of the arrival of Samira Rocha, Kisvárdai KC has also announced that Ekaterina Dzhukeva will also join the club, she arrives from the Polish Champions League participant MKS Selgros Lublin.